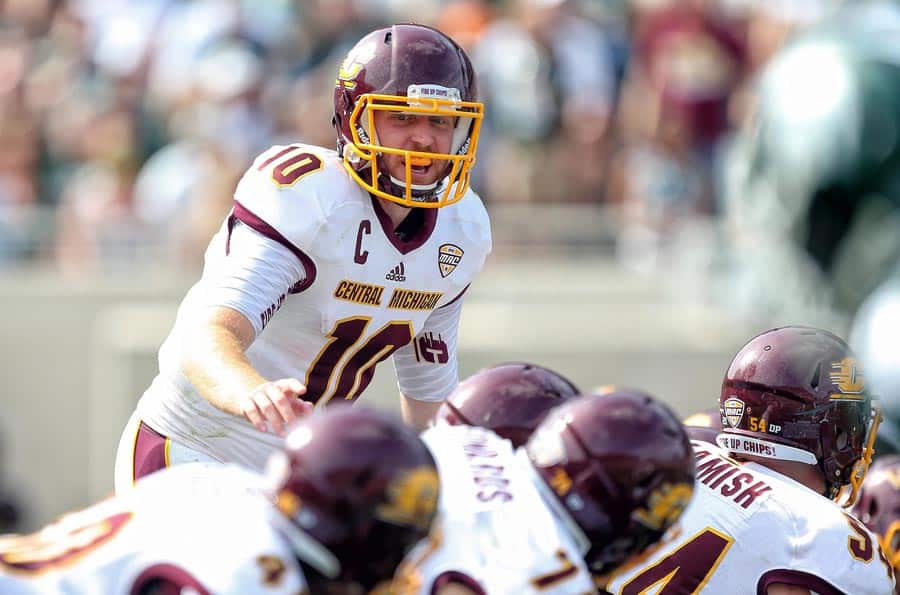 The Central Michigan Chippewas have added games against Illinois and FAU to their future football schedules, FBSchedules.com has learned.

Central Michigan and Illinois have agreed to a single football game to be played at Memorial Stadium in Champaign on Sept. 24, 2022. The Fighting Illini will pay the Chippewas a $1.15 million guarantee for the game, according to a copy of the contract obtained via an FOIA request to CMU.

The 2022 contest between Central Michigan and Illinois will be the first meeting between the two schools on the gridiron.

The Chippewas now have two non-conference games scheduled for the 2022 season. CMU is also slated to host South Alabama on Sept. 10 in the first game of a home-and-home series that concludes in 2023.

Central Michigan and the Florida Atlantic Owls will meet in a home-and-home series that kicks off at FAU Stadium in Boca Raton on Sept. 21, 2019. The Chippewas will then host the Owls at Kelly/Shorts Stadium in Mount Pleasant on Sept. 18, 2021.

CMU and FAU’s first and only meeting in football came back in 2008 in the Motor City Bowl. The Owls won that contest 24-21 and currently hold a 1-0 edge in the series.

Just another week on the schedule a Big Ten team won’t play a team with NFL talent on the field.

Obviously you do not know who is starting at running back for the Seattle Seahawks.

Alabama, Georgia, LSU, Florida, and three or four other SEC schools have that in a year.

And that is whey the competition is so much better in the SEC and why nine conference games don’t matter. If they mattered, the Big 12 wouldn’t be going crazy trying to figure out how in the world they keep getting “screwed over” every year. It’s because your conference sucks and you don’t play anybody.

You are taking sarcastic trolling to a new level, bravo.