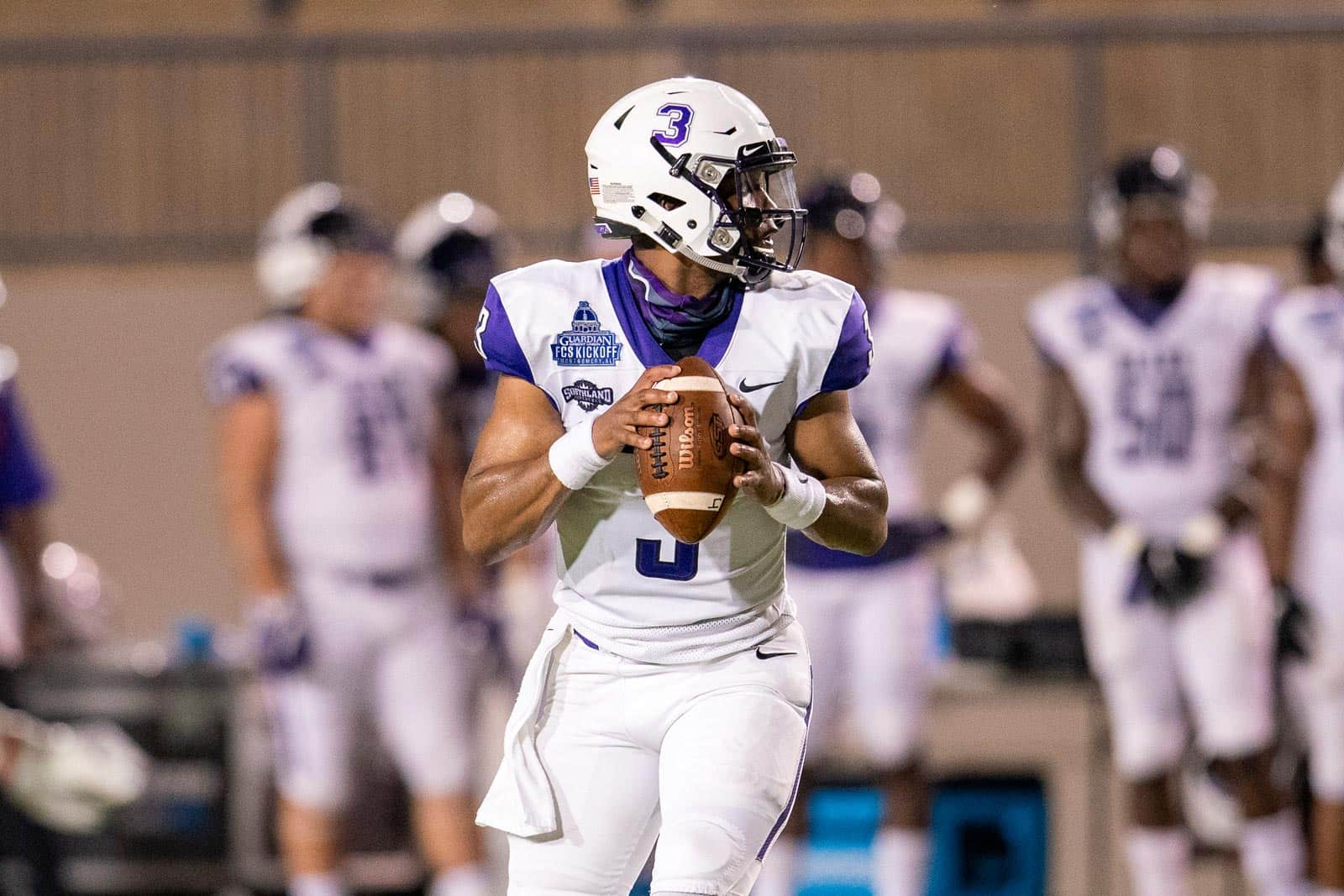 The Central Arkansas Bears and the Samford Bulldogs have scheduled a home-and-home football series for 2024 and 2025, FBSchedules.com has learned.

A copy of the football game contract with Samford University was obtained from the University of Central Arkansas via a state public records request.

Central Arkansas, a member of the Southland Conference, has squared off with Samford of the Southern Conference (SoCon) twice on the gridiron. Samford won both of those contests, 45-16 in 2015 in Homewood and 35-29 in 2016 in Conway.

Central Arkansas is the second known non-conference opponent for Samford’s 2024 and 2025 football schedules. The Bears are also scheduled play at Florida in 2024 on Sept. 7 and host Incarnate Word in 2025 on Aug. 30.

Samford did not play any games last fall, but will play an eight-game SoCon schedule this spring, beginning on Saturday, Feb. 20 at the ETSU Buccaneers.