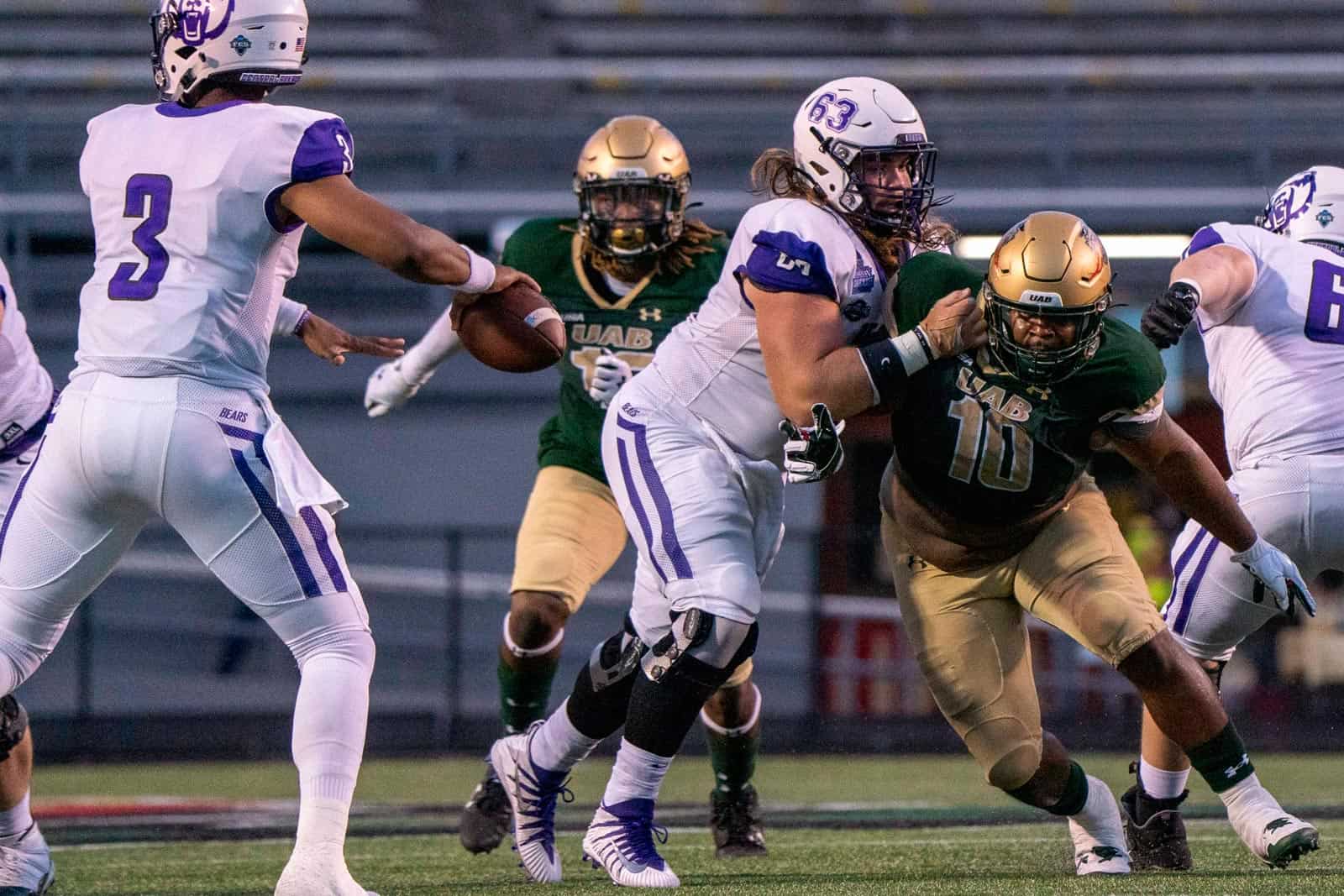 The Central Arkansas Bears have announced their 2023 football schedule, which includes five home games and a trip to Oklahoma State among the 11 total games.

Estes Stadium in Conway welcomes its first opponent Saturday, Sept. 23, as Abilene Christian will do battle with the Bears on The Stripes for the first league tilt before a trip to Southern Utah one week later winds down September.

UCA’s conference schedule in 2023 will be a mixture of ASUN and Western Athletic Conference teams, dubbed “ASUN-WAC.” The two conferences, which consist of nine football-playing members, formed the joint association to ensure NCAA championship access.

The Bears will then settle in for an entire month without having to leave their corner of the Natural State. Southeast Missouri visits Conway Saturday, Oct. 4, for the first of three October home tilts, followed by a visit from Stephen F. Austin one week later on Oct. 14, which will be a non-conference contest. A bye week then awaits, followed by a visit from Tarleton State on Saturday, Oct. 28.

UCA travels on two of the three November dates on its slate. The Bears visit North Alabama on Saturday, Nov. 4, followed by the final home game on The Stripes against Eastern Kentucky one week later on Nov. 11. UCA then closes the season at Austin Peay on Saturday, Nov. 18.

Below is UCA’s complete schedule for the 2023 season, plus a link to their schedule page which will be updated with kickoff times and TV as they are announced:

Central Arkansas finished the 2022 campaign 2-2 in the ASUN (5-6 overall). The Bears did not make the FCS playoffs.