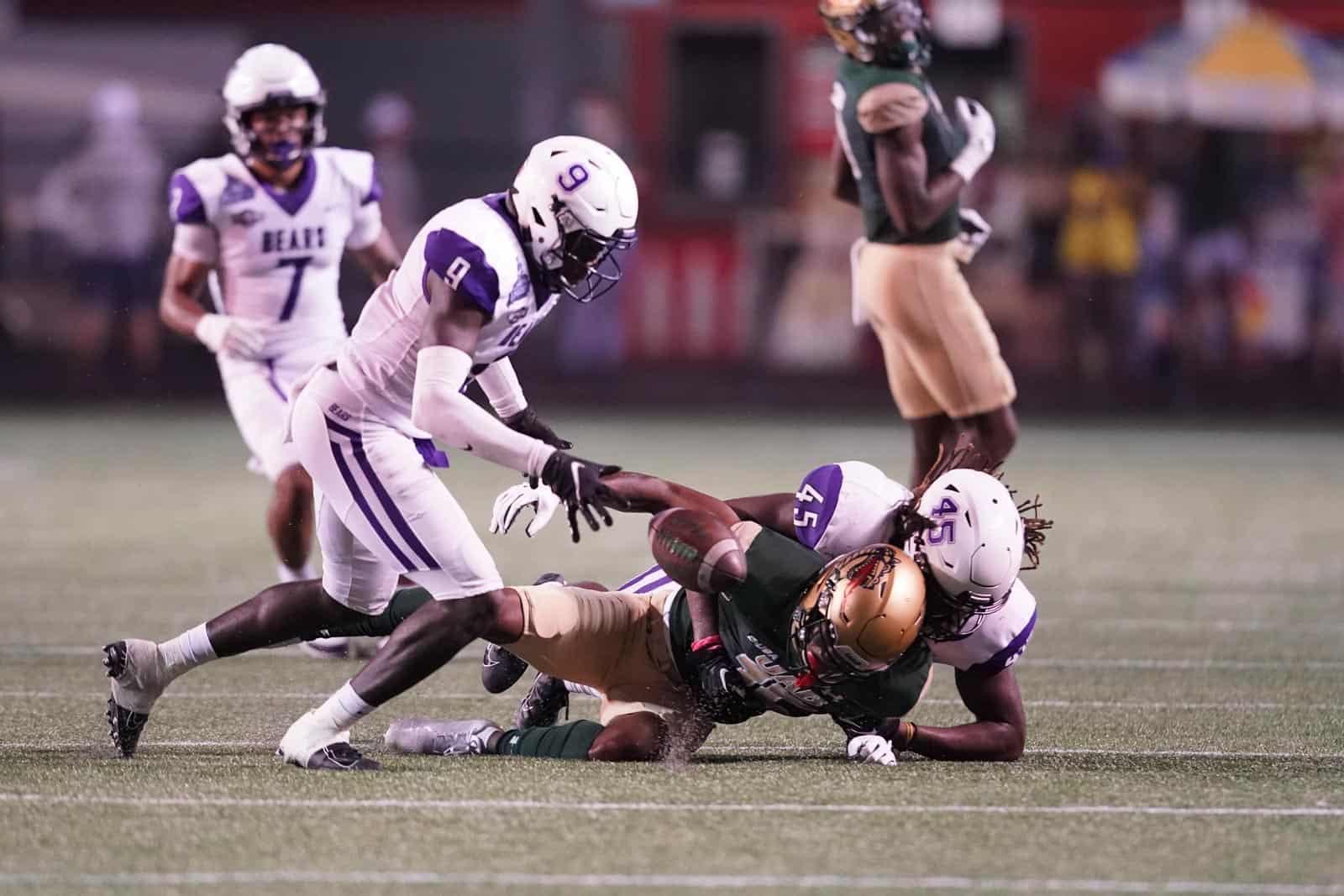 The Central Arkansas Bears have announced their 2022 football schedule, which features a game at Ole Miss.

Central Arkansas will open the 2022 season with four consecutive non-conference contests, beginning on Thursday, Sept. 1 at home at Estes Stadium in Conway, Ark., against the Missouri State Bears.

Central Arkansas then travels for three consecutive games on the road — at Ole Miss on Sept. 10, at Idaho State on Sept. 17, and at Southeast Missouri on Sept. 24.

Two additional non-conference games for UCA will be played later in the season. The Bears will host the Lindenwood Lions, a new Football Championship Subdivision (FCS) member in 2022, on Oct. 8 and will travel to face Stephen F. Austin on Nov. 12.

Central Arkansas open ASUN Conference action on Oct. 1 at home against the Austin Peay Governors, which was moved up one week from Oct. 8 to accommodate the non-conference game against Lindenwood. The Bears will also host ASUN foes North Alabama on Oct. 29 and Jacksonville State on Nov. 19 at Estes Stadium this fall.

Below is Central Arkansas’s complete schedule for the 2022 season, plus a link to their schedule page which will be updated with kickoff times and TV as they are announced:

Central Arkansas finished the fall 2021 season 5-6 overall. The Bears are entering their fifth season under head coach Nathan Brown, who has a 25-19 overall record at the school.