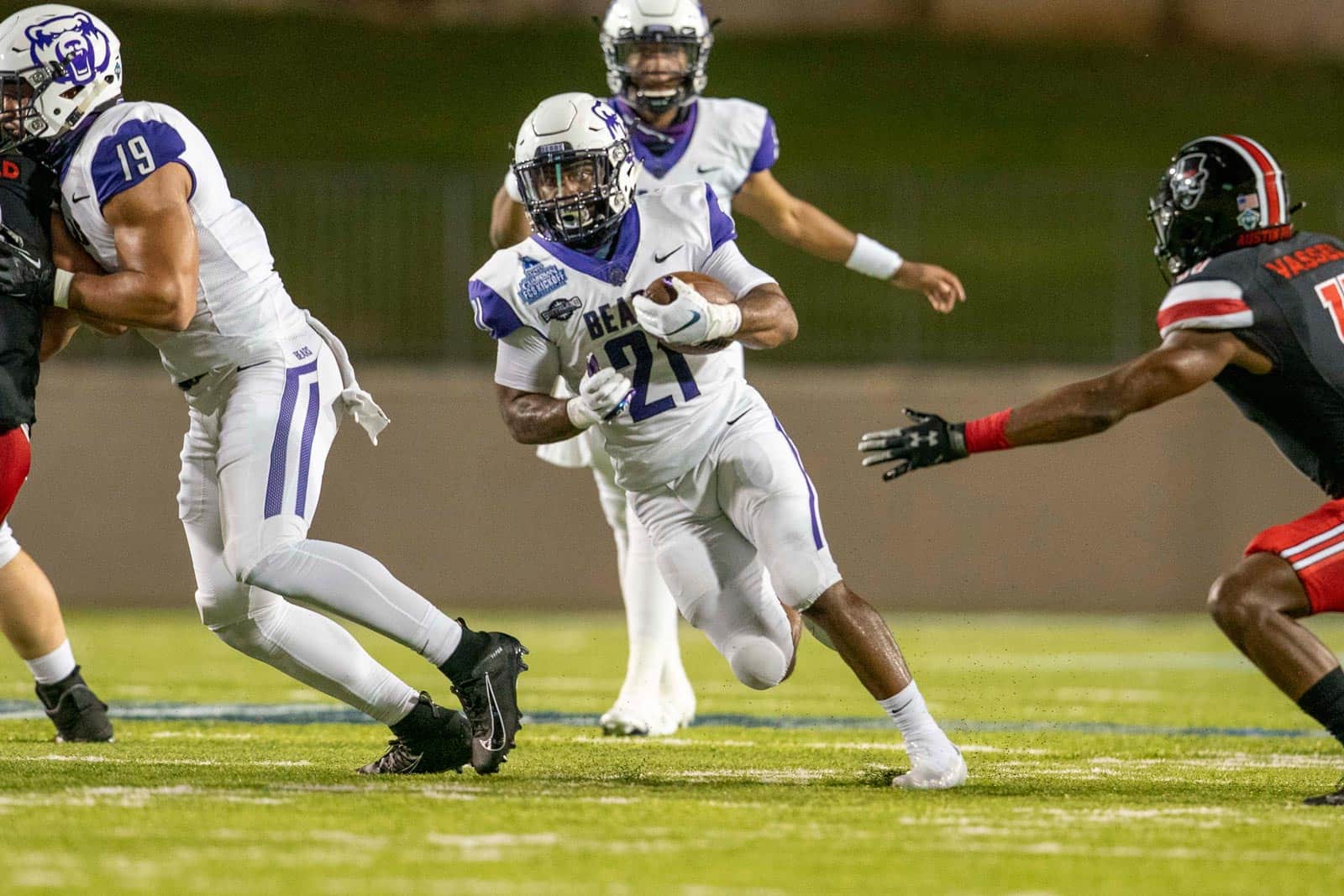 The Central Arkansas Bears have added the Missouri Western Griffons to their 2020 football schedule, the school announced on Monday.

Central Arkansas will host Missouri Western at First Security Field at Estes Stadium in Conway, Ark., on Saturday, Oct. 31, 2020. The Bears and Griffons have never met in football.

The home contest against Missouri Western, which will be Homecoming weekend for Central Arkansas, was added following the move of their contest against Eastern Kentucky to Saturday, Nov. 14.

“We are excited to be able to host another team in Estes Stadium on First Security Field,” said UCA director of athletics. Dr. Brad Teague. “The more we can play on this beautiful Central Arkansas campus is important for our student-athletes and fans.

“I am happy about this opportunity especially since the Eastern Kentucky game moved to November 14. It’s nice to still have a game on October 31 to maintain our Homecoming date.”

Missouri Western is a member of the Mid-America Intercollegiate Athletics Association (MIAA) in Division II. The Griffons finished the 2019 season 9-3 overall and 8-3 in conference action.

Central Arkansas now has 10 games on their 2020 football schedule, two of which have already been played. The Bears opened the season with a 24-17 win over Austin Peay in the Guardian Credit Union FCS Kickoff on August 29 before falling at UAB, 45-35, on September 3.