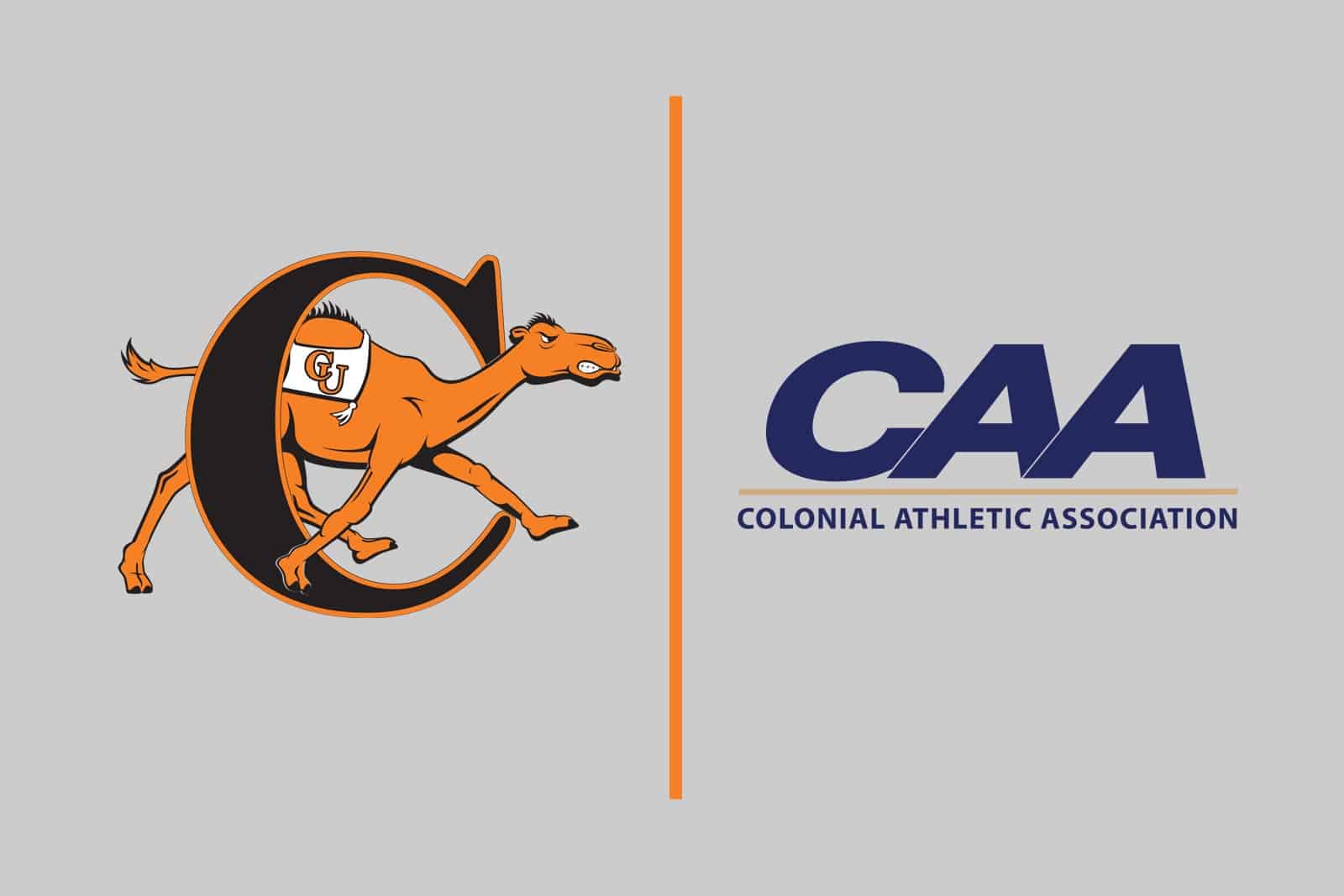 The Campbell Camels have accepted an invitation to join the Colonial Athletic Association (CAA) in 2023, it was announced on Wednesday.

Campbell will officially join the CAA in all sports the league sponsors on July 1, 2023.

“We are excited to welcome Campbell University as the newest member of the Colonial Athletic Association,” CAA Commissioner Joe D’Antonio said. “Campbell is an outstanding academic institution that features a successful and competitive athletic program. Both of these attributes fit perfectly into the Conference’s vision that calls for our membership to work together to advance nationally competitive athletic programs – coupled with outstanding academic programs – that empower student-athletes as whole persons to strive at the highest level in every aspect of their lives. The CAA continues to be focused on making decisions that ensures its membership a competitive and sustainable model.”

Campbell has been a member of the Big South Conference since 2018 after moving from the non-scholarship Pioneer Football League.

“The leadership team at Campbell University could not be more grateful to the Colonial Athletic Association for the invitation to join this outstanding athletic conference,” said Campbell President J. Bradley Creed. “Campbell’s athletic teams have demonstrated that we can compete with some of the best teams in the country. This move to the CAA aligns extremely well for Campbell in terms of the profile of sports and athletics, as well as the academic reputation of these highly regarded colleges and universities.”

“I would like to thank Commissioner Joe D’Antonio and the board of directors in the CAA for extending this invitation and giving Campbell University, our student-athletes, coaches and staff this tremendous opportunity. It’s an exciting time to be at Campbell,” acting Campbell University Director of Athletics Hannah Bazemore said. “Academically, culturally and athletically, the CAA will be an outstanding home for Fighting Camel Athletics for decades to come. It’s our goal to give our student-athletes and coaches an opportunity to compete among the nation’s leaders, and joining the CAA at this time affords us this opportunity.”

North Carolina A&T, currently a member of the Big South Conference, also joins the CAA in 2023. Hampton and Monmouth departed the Big South officially on July 1 and begin play in the CAA this season.

CAA must split into two separate/dedicated divisions: 7 teams in one, 8 in the other, adds one auto bid to post season.

Nah, Hampton vs. A&T is kicked every year. But just modify your plan to…
NC/VA 5+3-3-3
Central 2+6-6
HudVal/NE 5+3-3-3
.
It’s a matrix but it works to keep regional games, and by the first rotation another team or two will probably change conferences again.

It is happening at all levels now—-the CAA will probably add another to get 16—who else is out there? I live in Albany and oddly, don’t go to enough games—-something I think I will do more of going forward.

The Big South—what are they down to now?