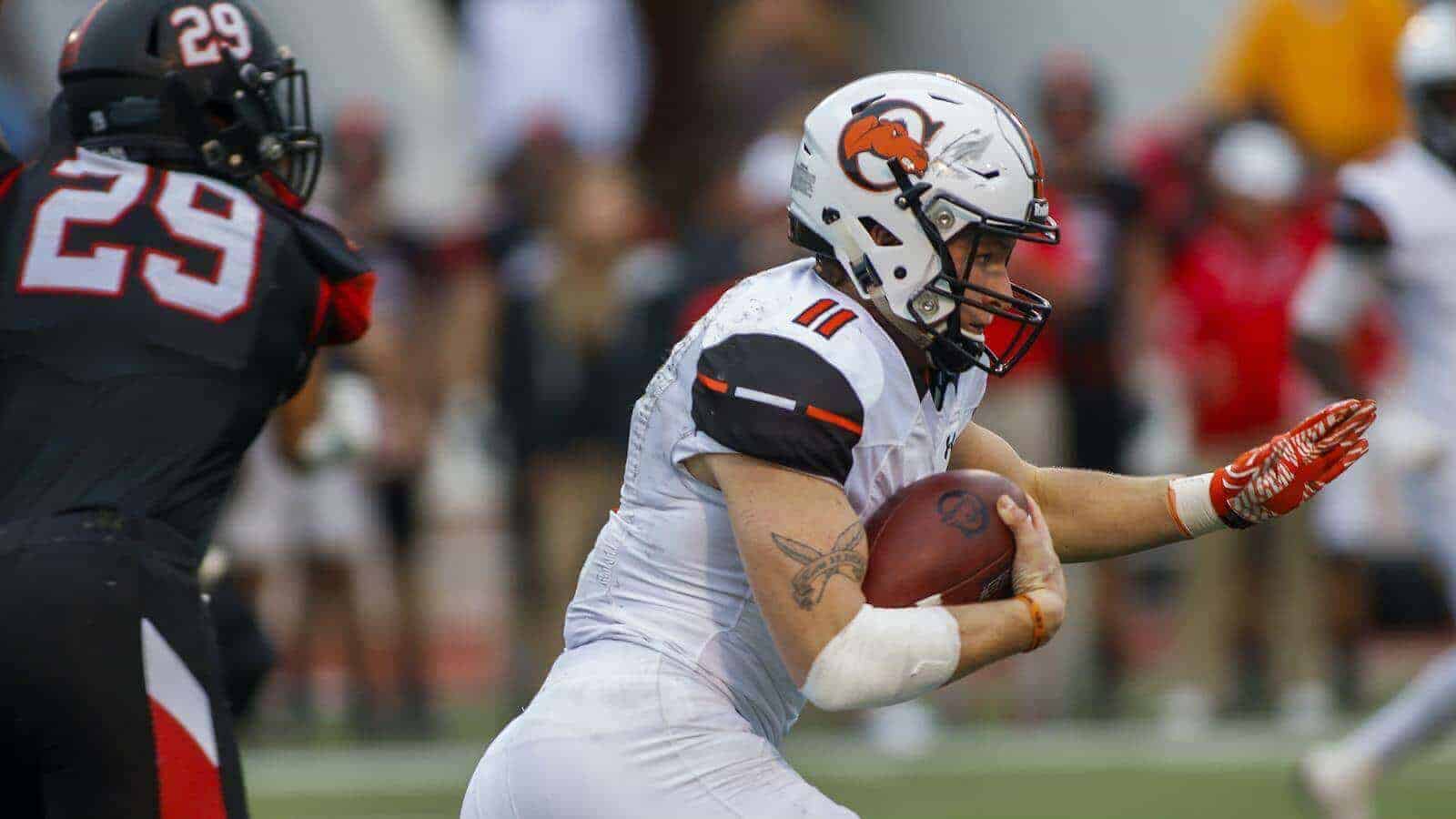 Campbell University will be transitioning from the non-scholarship Pioneer League to the FCS’ Big South Conference to begin the 2018 season, and with the move, the school announced a number of contests on its future schedules Sunday afternoon.  Four games with FBS foes were part of the announcement.

The Camels will travel to face their first FBS foe as a Big South member September 15, 2018.  Campbell will visit Brooks Stadium to take on Coastal Carolina, who themselves recently transitioned out of the Big South to the FBS’ Sun Belt Conference.

The 2019 Campbell season opens with a trip to another Sun Belt club, Troy.  That game will take place August 31, 2019.  Another Sun Belt school, Georgia Southern, will host the Camels on September 12, 2020.

The final FBS opponent on Campbell’s schedule is a familiar one, though maybe not so much on the gridiron.  Mike Minter’s Camels will travel to Lynchburg, Va. to take on Liberty on September 4, 2021.

Campbell will begin its 11th season of football in 2018.

From what I understand non-scholarship FCS schools do not count towards bowl eligibility, which is why teams typically never schedule Pioneer nor Ivy schools. If you’re going to make the transition, better make it count in the pocketbook too.

Campbell is moving to the Big South in 2018 and will fulfill the scholarship obligations.

Shep, your mother is in here with us

Shep, it is in the first darn sentence……Campbell is in a scholly league as of 7/1/18.