California to play at UCLA on Sunday, November 15 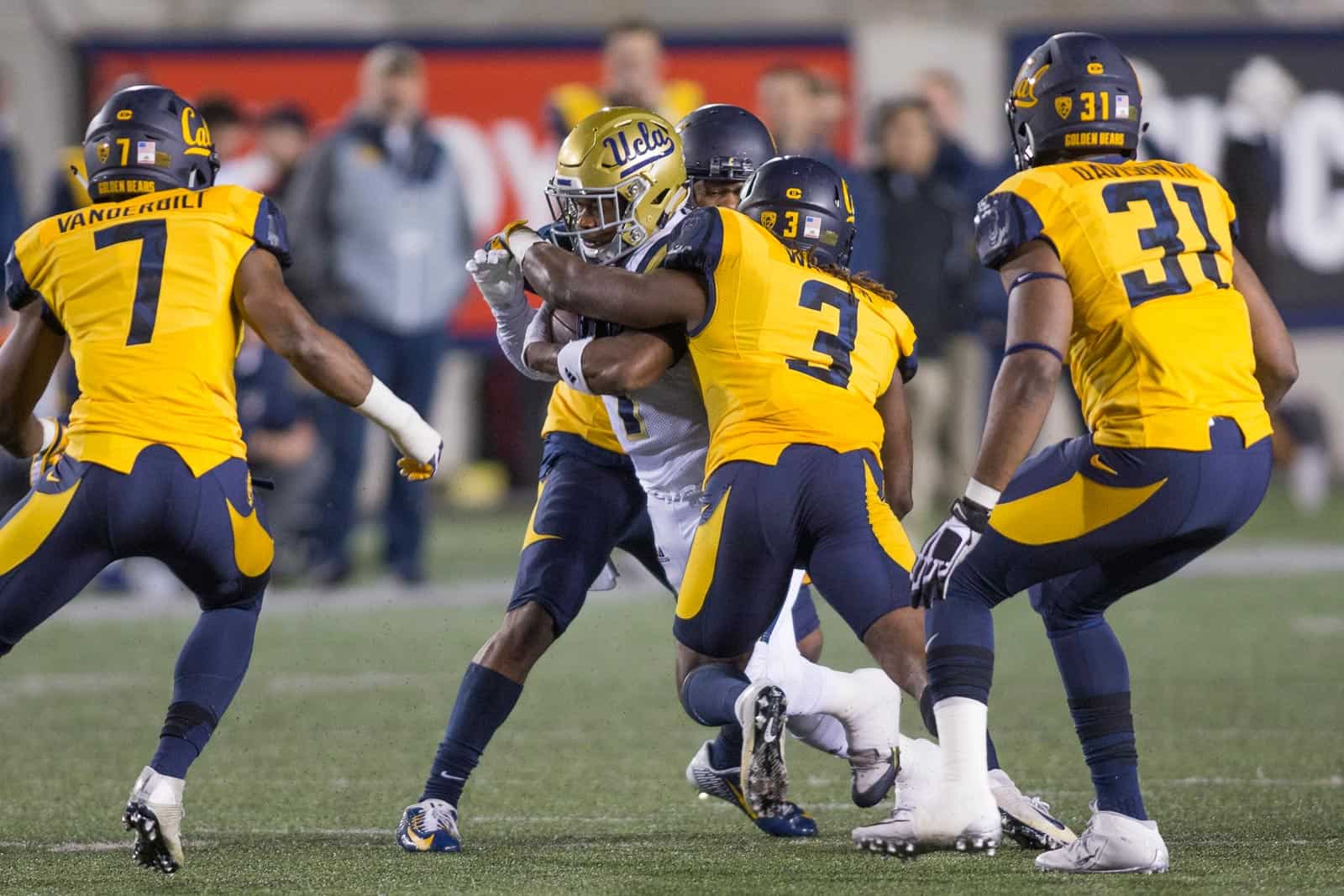 The California Golden Bears will play at the UCLA Bruins on Sunday, November 15, 2020, the Pac-12 announced on Friday.

The Cal-UCLA game was quickly scheduled following the cancellation of Cal’s game at Arizona State and UCLA’s game at home against Utah. Both of those contests were scheduled for Saturday, Nov. 14 but were canceled due to COVID-19 protocols.

California and UCLA will square off at Rose Bowl Stadium in Pasadena, Calif. The game will be televised by FS1 at 12:00pm ET/9:00am PT.

The scheduling of this game is consistent with the Conference’s commitment to provide opportunities for student-athletes through maximum scheduling flexibility while still prioritizing health and safety.

“We have known from the beginning of this pandemic that there could be challenges this season and that we would need to remain flexible and find ways to be creative while still keeping the health and safety of our student-athletes as our No. 1 priority,” California Director of Athletics Jim Knowlton said. “This has certainly been an emotional rollercoaster for those in our program, particularly our student-athletes, but we need to remain as diligent as ever and proceed within federal, state and local protocols. We are appreciative of the work from all involved to be able to play this game on short notice.”

“We have known since the pandemic began that the 2020 college football season would be different from any other,” Cal football coach Justin Wilcox said. “As I’ve told our team many times, the one thing we have learned is to expect the unexpected. We appreciate all of the hard work that everyone has done on so many levels to allow us to play this weekend, and we are thankful the opportunity has arisen to play at UCLA.”

Cal and UCLA were not originally scheduled to play this season. Last season, the Golden Bears defeated the Bruins 28-18 at the Rose Bowl.

“First and foremost, I want to commend our football student-athletes on their flexibility and focus in the midst of a lot of uncertainty,” UCLA Director of Athletics Martin Jarmond said. “I’d also like to thank Jim Knowlton, Justin Wilcox and the Cal football program, as well as Pac-12 Conference leadership, for working diligently with us to find a way to compete this weekend. It’s an unconventional solution in an unconventional year and we’re excited to host the Bears at the Rose Bowl on Sunday.”

Due to UCLA playing on Sunday, the Pac-12 has pushed back their contest at Oregon that was scheduled for Friday, Nov. 20. The Bruins and Ducks will now face off on Saturday, Nov. 21 and the game will be televised by an ESPN network at a time to be announced.

Good for the Pac-12 and the California schools! This is the America that I love.