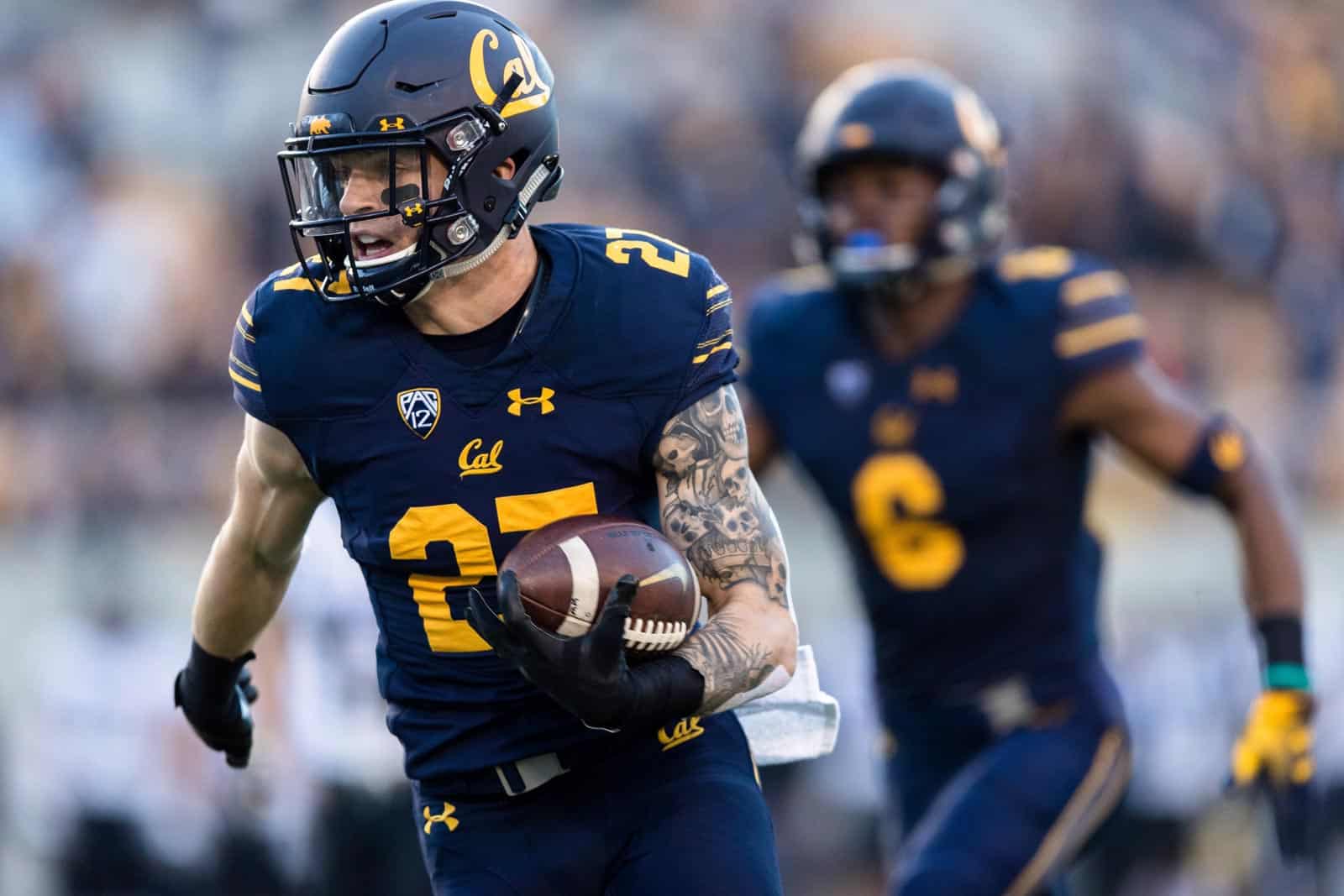 The California Golden Bears and the San Diego State Aztecs have scheduled a home-and-home football series for 2024 and 2025, FBSchedules.com has learned.

A copy of the contract was obtained from the University of California, Berkeley via a state public records request.

In the first game of the series, California will host San Diego State at Memorial Stadium in Berkeley on Sept. 14, 2024. The Golden Bears will travel to face the Aztecs the following season at SDCCU Stadium on Sept. 13, 2025.

California and San Diego State first met on the gridiron in 1982 and have played eight times overall. The Aztecs won the most recent meeting 45-40 in San Diego in 2016, which tied the series at four games apiece.

The addition of San Diego State tentatively completes Cal’s non-conference football schedule in 2024. The Golden Bears are also scheduled to host UC Davis on Aug. 31 and travel to Auburn on Sept. 7.

Cal is slated to open the 2025 season on Aug. 30 at home against UNLV and needs one more non-conference opponent.