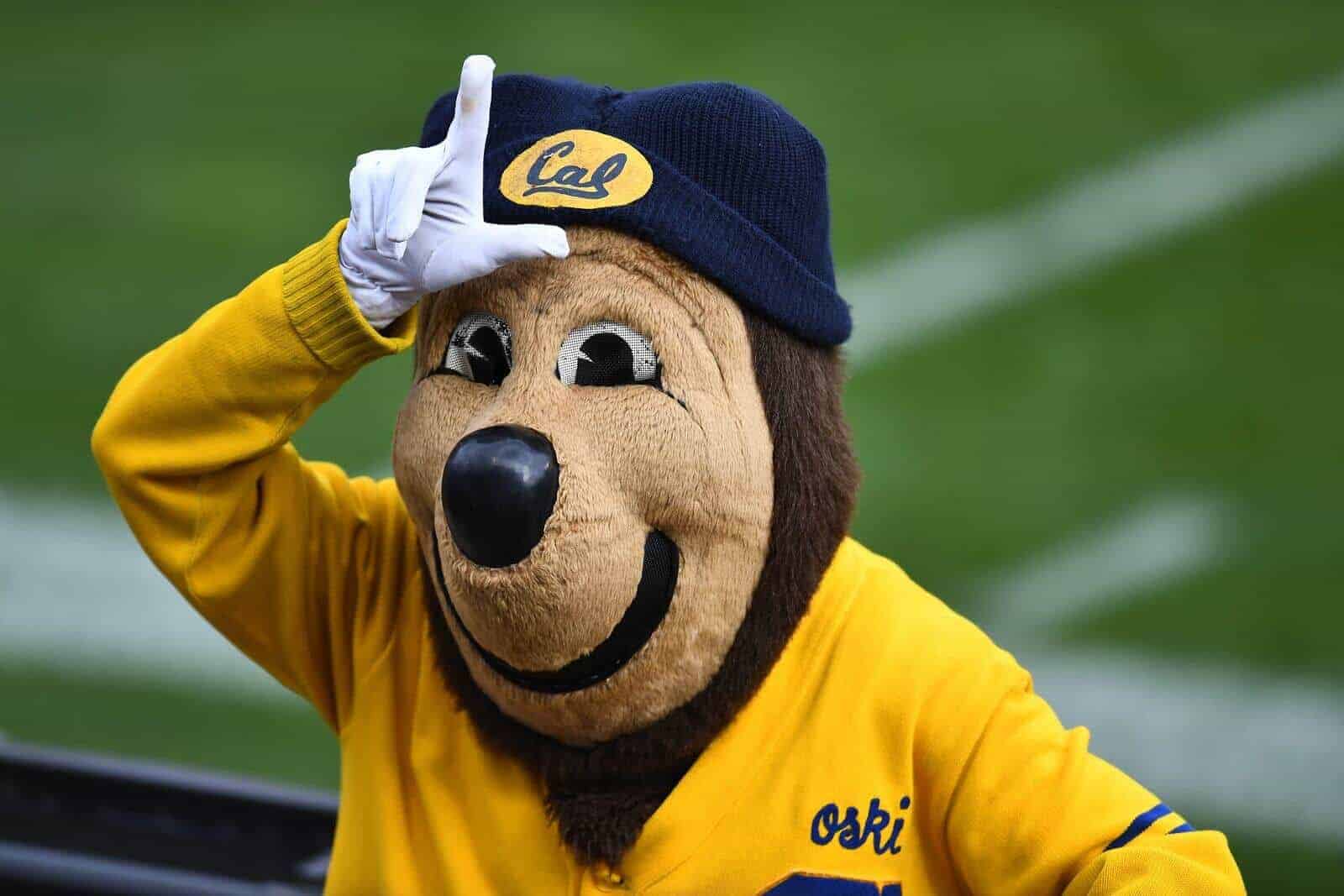 California and UNLV have scheduled a four-game, home-and-home football series, both schools announced on Wednesday.

With Labor Day falling on Sept. 7 in 2020, the Cal at UNLV game that season will be played in Week Zero. That is allowed under NCAA rules because UNLV plays at Hawaii that season.

“This is a series we have been working on since I arrived and is beneficial for both programs,” said UNLV Director of Athletics Desiree Reed-Francois. “Playing a Pac-12 institution such as California upgrades our non-conference schedule for our fans and also benefits our program’s recruiting efforts in the area. These are the types of games that impact our city and the fact that UNLV and California have never met before makes it even more anticipated.”

No doubt….that is a rugged schedule by Mountain West standards!!

The new Vegas stadium can be a huge help to UNLV. The building will be state of the art, something that nobody else in their conference will have and because it is an NFL sized stadium that is domed, power 5 schools will be willing to come their to play non-conference games. The building itself and the fact that UNLV could play 4 power 5 schools a year if they play their cards right, means UNLV could become the new Boise, or even be like Memphis and Uconn are in basketball when they are on top. A non-power 5 school that can compete with anyone. To me with the right coach/AD combination UNLV can become the best group of 5 team in the country.

The university also needs to get the Raiders to get season ticket holders to buy UNLV tickets as part of their Raiders package for the first year or two and then hopefully if UNLV gets things going people will want to buy them separately because they are good and play big time opponents.

If I was a Cal fan I’d be embarrassed.