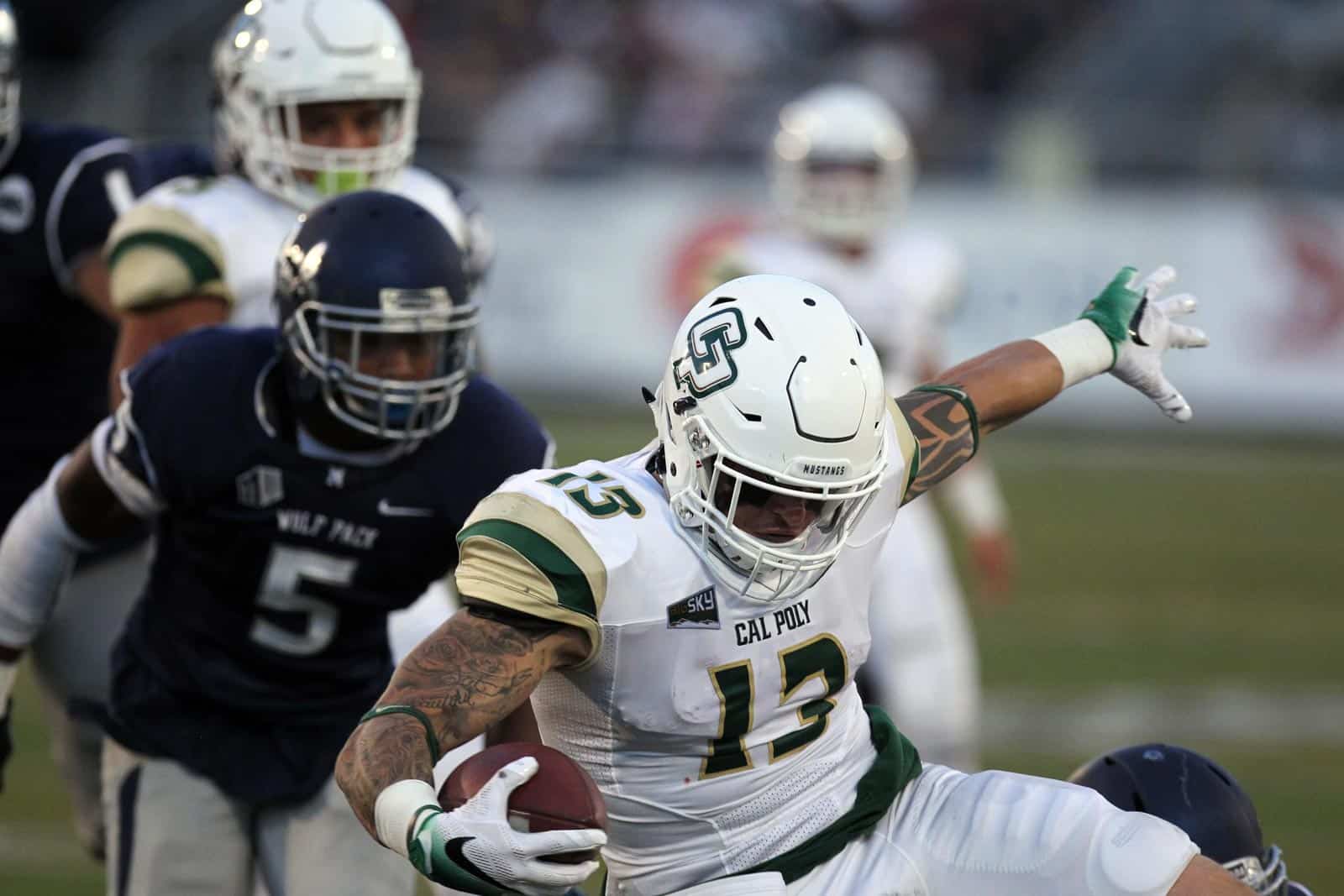 The Cal Poly Mustangs and the South Dakota Coyotes have scheduled a home-and-home football series for 2021 and 2022, FBSchedules.com has learned.

A copy of the game contract was obtained from California Polytechnic State University, San Luis Obispo, via a state public records request.

The series will begin with Cal Poly hosting South Dakota at Alex G. Spanos Stadium in San Luis Obispo, Calif., on September 18, 2021. The Mustangs will travel to take on the Coyotes the following season on September 17, 2022, at the DakotaDome in Vermillion, S.D.

Cal Poly and South Dakota first met on the gridiron in 2008 and have played a total of four contests. The Mustangs won the most recent matchup between the two schools in 2011, 27-24, and currently hold a 3-1 advantage in the overall series.

South Dakota is the second scheduled non-conference opponent for Cal Poly for both the 2021 and 2022 seasons. The Mustangs also have a home-and-home series set with San Diego for the same two seasons. Cal Poly will travel to play San Diego on Sept. 4, 2021 and will host the Toreros on Sept. 10, 2022.

South Dakota’s 2021 non-conference schedule now includes games at Kansas on Sept. 4, at home against Northern Arizona on Sept. 11, and on the road at Cal Poly on Sept. 18.

In 2022, the South Dakota Coyotes are scheduled to open the season with consecutive road contests at Missouri on Sept. 3 and at Montana on Sept. 10 before hosting Cal Poly at the DakotaDome on Sept. 17.