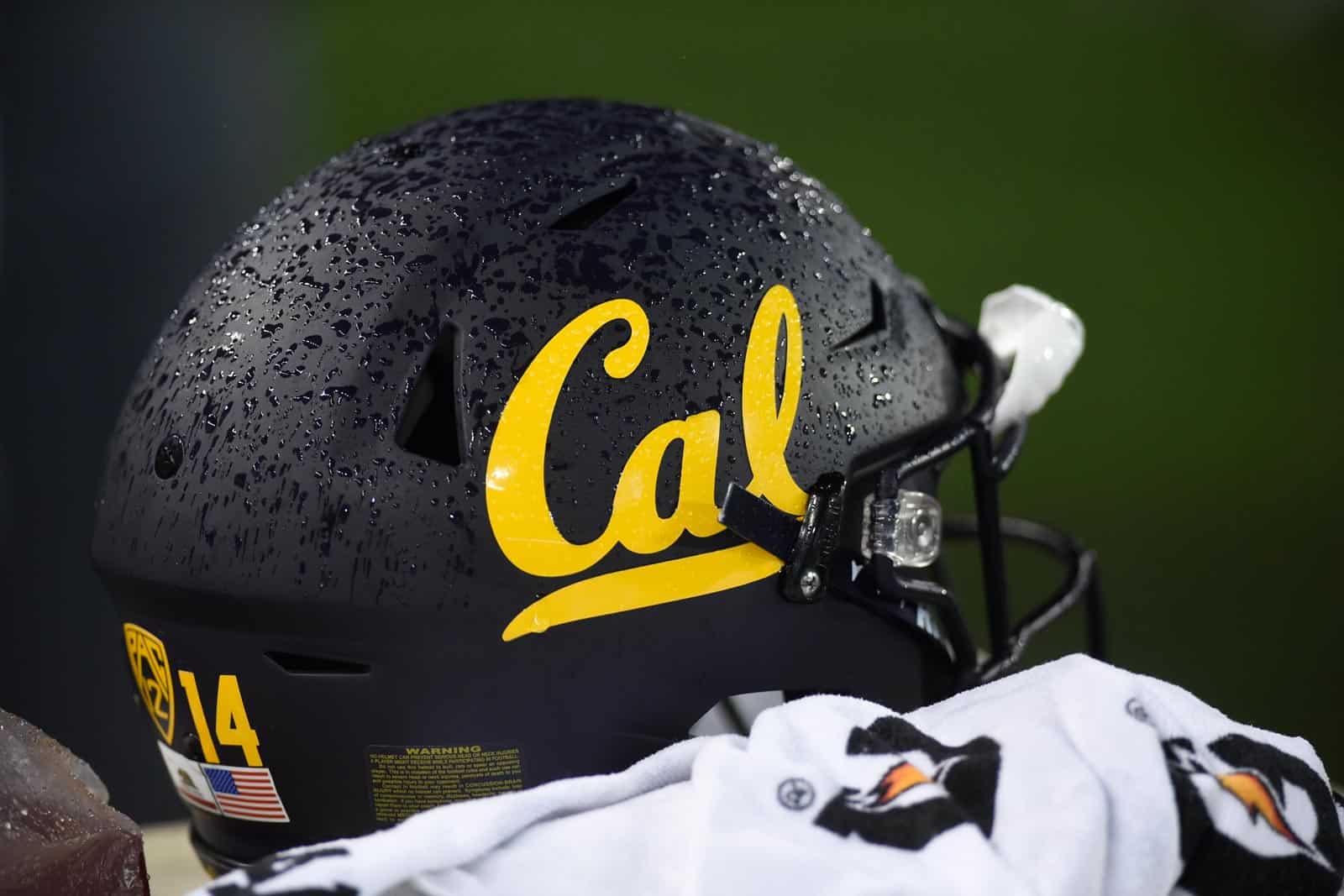 The California Golden Bears and the Florida Gators have scheduled a home-and-home football series for 2026 and 2027, both schools announced on Friday.

In the first game of the series, Cal will travel to take on Florida at Ben Hill Griffin Stadium in Gainesville, Fla., on Sept. 19, 2026. The Golden Bears will host the Gators the following season at Cal Memorial Stadium in Berkeley, Calif., on Sept. 4, 2027, which will conclude the two-game series.

Cal and Florida have met twice on the gridiron and both games were played in the state of Florida. The Gators defeated the Golden Bears in both contests, 21-17 in Gainesville in 1974 and 41-13 in Tampa in 1980.

Florida is the second announced non-conference opponent for Cal for the 2026 season. The Golden Bears are currently scheduled to open the season at UNLV on Sept. 5.

The Gators are Cal’s first announced for their schedule in 2027.

Florida now has two non-conference games scheduled for both the 2026 and 2027 seasons. The Gators are also slated to face their in-state rival, Florida State, to conclude each season.

Cal is scheduled to open the 2020 season in Week Zero on Saturday, Aug. 29 in Las Vegas against the UNLV Rebels. Florida opens their schedule one week later on Saturday, Sept. 5 at home against the Eastern Washington Eagles.