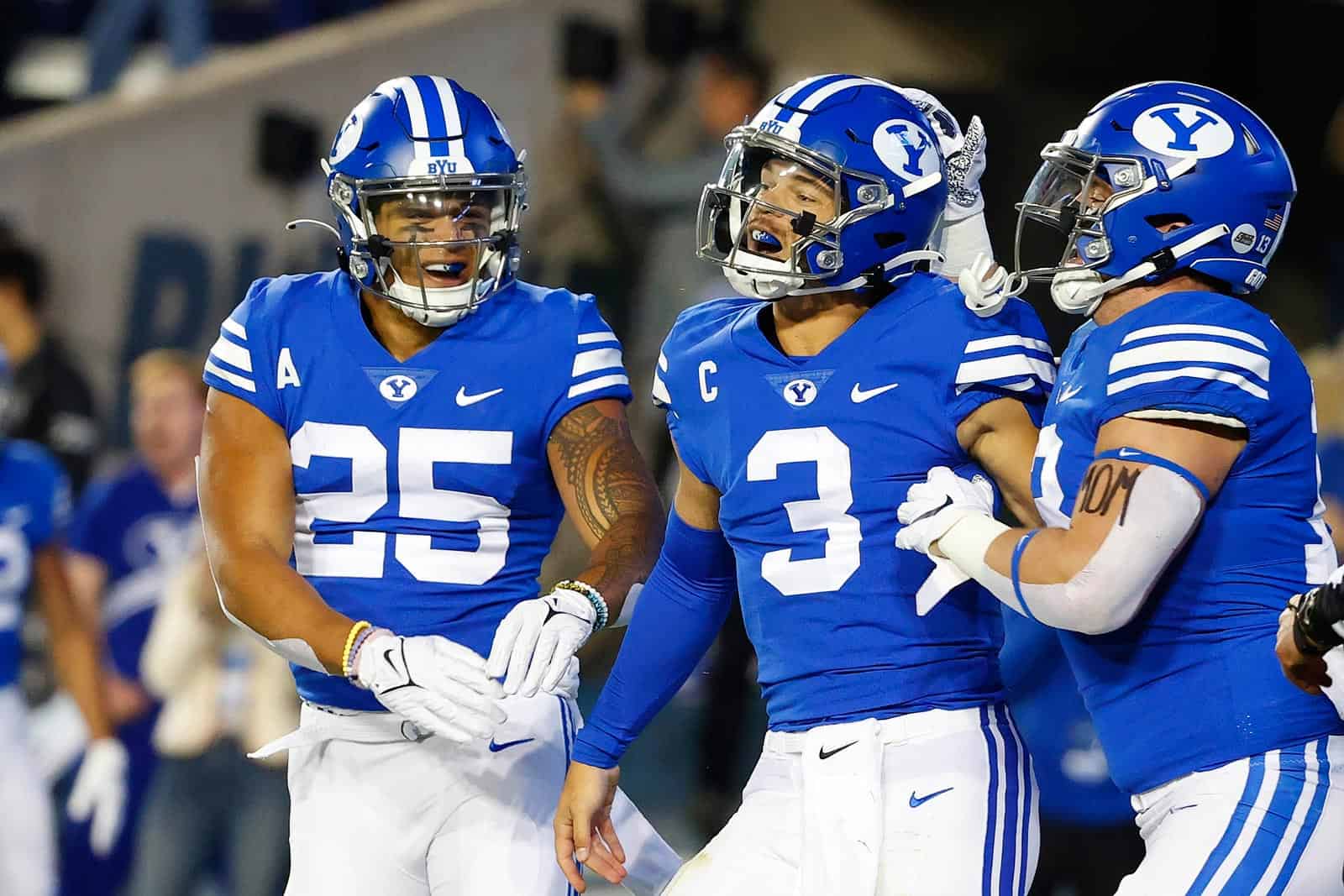 The BYU Cougars and the Rice Owls have canceled their home-and-home football series that was scheduled for 2023 and 2025, FBSchedules.com has learned.

Earlier today, the Rice Owls announced a new home-and-home football series with the UConn Huskies for the 2023 and 2028 seasons. In the official release from the school, Rice stated that the game against UConn in 2023 replaced a previously scheduled game at the BYU Cougars that same season.

The 2025 Rice-BYU game in Houston was not mentioned in the release, so we contacted Rice Assistant Athletics Director/Athletic Communications Chuck Pool for clarification. Pool stated that it was his “understanding” that the game against BYU in 2025 has also been canceled.

With Rice now off of BYU’s 2023 football schedule, the Cougars are down to seven games that season, at least publicly. BYU’s 2025 schedule has now been trimmed down to five games.

Rice’s 2023 non-conference schedule is tentatively complete with four games. The Owls are scheduled to open the season at the Texas Longhorns on Sept. 2 and will host back-to-back home games against the Houston Cougars on Sept. 9 and the Texas Southern Tigers on Sept. 16.

Dan-ke for the investigative sports Journalism, with the sleuthing followup to bring this breaking News to Light.

May more & more College FB Fans GO TO fbschedules for their complete event News rather than the rumor Mills which are every college team’s sport’s message Boards.

Go BYU Cougars. 2022 is looking to be as intriguing / challenging / exciting a Schedule as BYU has had in the Independence Era & any time since 2000.