Browns-Bills Week 11 game moved to Detroit due to snowstorm 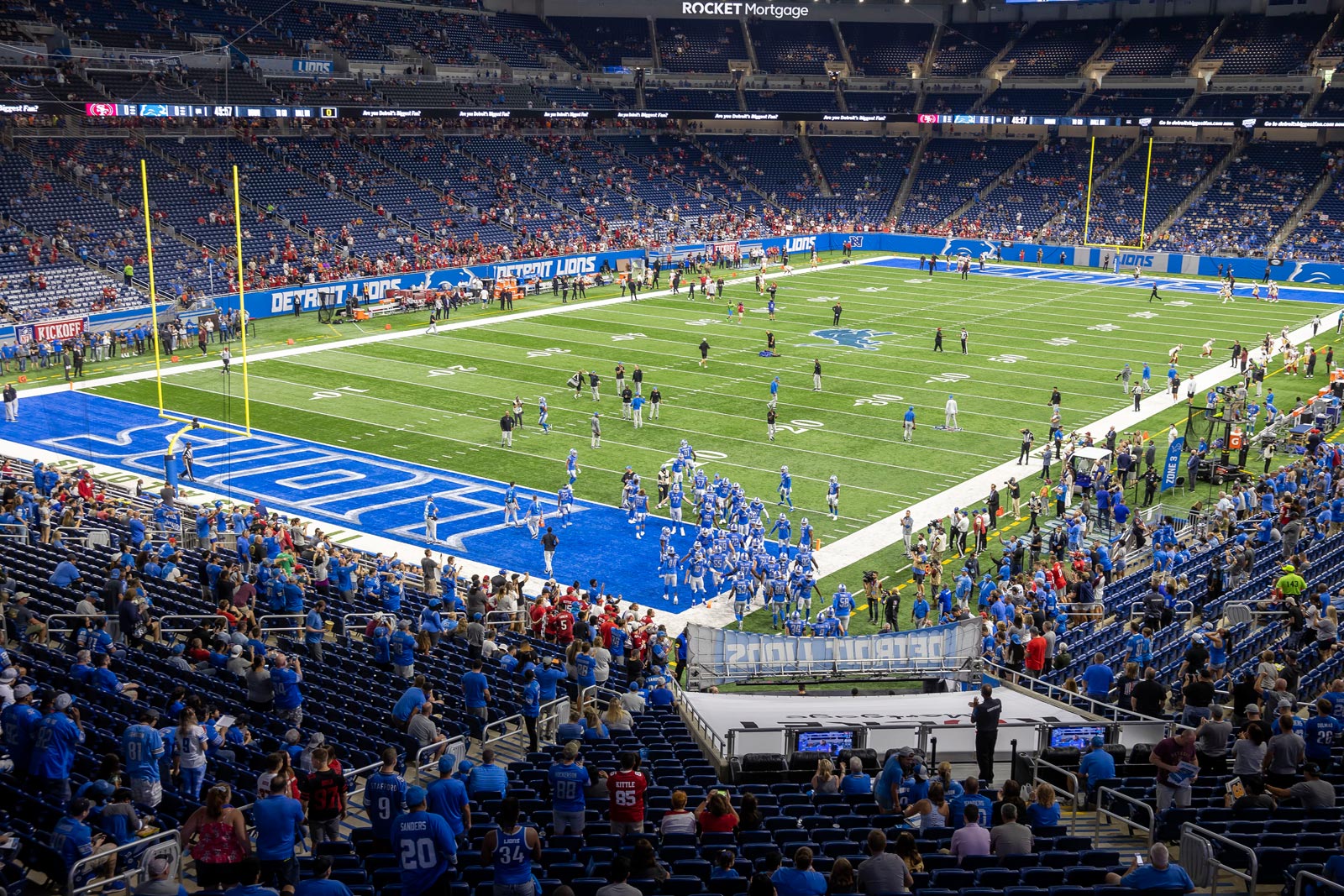 The Cleveland Browns at Buffalo Bills game in Week 11 will be played in Detroit due to a snowstorm forecasted to hit western New York this weekend, the NFL officially announced.

Cleveland and Buffalo were scheduled to square off at Highmark Stadium in Buffalo, N.Y., on Sunday, Nov. 20. The game will now be played at Ford Field in Detroit, Mich., which is the home of the NFL’s Detroit Lions. The Lions are scheduled to face the New York Giants in East Rutherford, N.J., on Sunday.

The Browns-Bills game will kickoff at 1:00pm EY and it will be televised in select markets by CBS.

Due to public safety concerns and out of an abundance of caution in light of the ongoing weather emergency in western New York, Sunday’s Cleveland Browns-Buffalo Bills game will be moved to Ford Field in Detroit at 1 p.m. ET, the NFL announced today.

The decision to move the game from Highmark Stadium in Orchard Park, NY was done in consultation with the Buffalo Bills and local and state authorities as the region prepares for the storm.

Details on tickets and other game day information for Sunday’s game in Detroit will be announced shortly. The Bills will provide information for those fans with tickets to the game originally scheduled for Orchard Park.

The game will be televised on CBS as part of its regularly scheduled broadcast.

If the Browns win Sunday it would be their first ever win at Ford Field, where they have never beaten the Lions, and only their second win ever in the Detroit area, and first since 1983.

Spencer, I don’t think you know NFL history. The Browns reclaimed their history after they moved in 1995. The Ravens acted as an “expansion team.” Browns suspended operations from 1996-1998. So next time, look up history before looking like a fool.

The entire roster, operations kit and caboodle of the former Cleveland Browns MOVED to Baltimore and became the current Ravens. Thei Brown’s history stayed behind (their team records, titles etc.). But the current Cleveland Browns ARE THE EXPANSION TEAM built completely from scratch and an expansion draft in 1999.

Ignorance is not innocence; it is a sin. You are both a sinner and a fool!