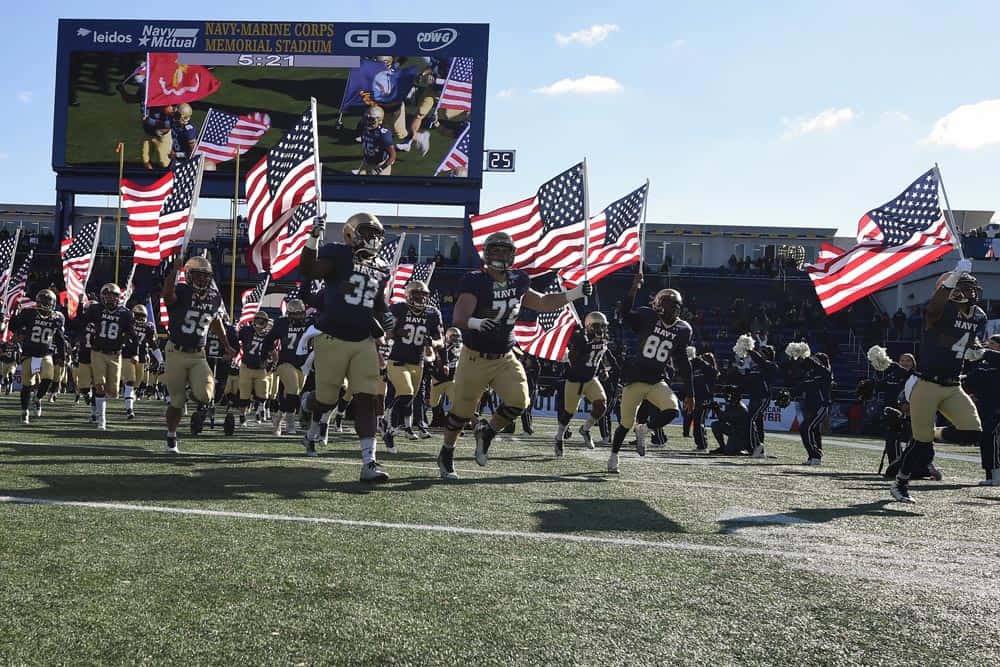 The second set of games in this year’s bowl schedule cranks up Thursday night in Boise’s Potato Bowl. It’s a huge weather swing between that game and the very next, a Friday afternoon clash in the Bahamas Bowl in Nassau.

After two additional games on Friday, Saturday-Christmas Eve-features one night game. The collegians take Christmas Day off and get rolling again on Monday with three games.

All eight games will be on ESPN with the exception of the very last, the Independence Bowl, which is set to be aired on ESPN2 on Monday at 5:00pm EST.

Most appearances: Boise State and Utah State (4 each)

Colorado State and Idaho last played in 2010. The series started in 1969 and has been played exclusively in Fort Collins or Moscow (Idaho) with the exception of the 1971 game which was played in Spokane, Washington. Colorado State’s most recent bowl win came in 2013 when it downed Washington State in the New Mexico Bowl.

This is Idaho’s third appearance in what is now called the Potato Bowl, it’s the Rams’ first.

The least experienced combo of the postseason, Eastern Michigan and Old Dominion have one all-time bowl game between them. The Monarchs played football beginning in 1930, but disbanded from 1941-2008 reappearing as an FCS Independent in 2009. They moved up to the FBS in 2014 via Conference USA and after only two seasons are 9-3 and bowl eligible.

EMU and Old Dominion played a home-and-home series in 2014-15, the Monarchs winning on both occasions.

The Armed Forces is the first bowl to feature a ranked team. (25) Navy and Louisiana Tech’s only previous action came in a 2009-10 home-and-home series. The Midshipmen have won three straight bowl games, last falling to Arizona State in the 2012 Fight Hunger. The Bulldogs are on a two-game winning streak – last losing in 2011, a narrow 31-24 defeat to (16) TCU in the Poinsettia. Louisiana Tech hasn’t beaten a ranked team since 2005 when it toppled (23) Fresno State 40-28 in the regular season finale.

The only time these two have ever met on the gridiron was also the last time Troy ascended to a bowl game – the 2010 New Orleans, a game the Trojans won. Before that, you have to go back to the 2006 New Orleans for a Troy bowl victory, a 41-17 beat down of Rice. Ohio has dropped two straight bowl appearances, last winning the 2012 Independence over Louisiana-Monroe.

This is a home game for Hawaii, which posted a 3-3 mark in Aloha Stadium this season. It’s Middle Tennessee’s second-ever trip to the island, last visiting in 1993 and losing 35-14. The Warriors haven’t won a bowl game since 2006, thumping Arizona State 41-24 in the Hawaii. The Blue Raiders have dropped three straight bowl games, last winning the 2009 New Orleans over Southern Miss.

Mississippi State is the first Power team to go bowling in 2016. The two schools have never met. Miami (Ohio) is 11-18-1 all-time vs. the current SEC, last scoring a win in 2000 over Vanderbilt. This is only the second time in history that Mississippi State has played a current MAC member, the first was in 2013, a regular-season win over Bowling Green. This is the first visit to the St. Petersburg bowl for both teams.

Previous editions: The Quick Lane “supplanted” the Little Caesars Bowl, which had previously been known as the Motor City Bowl.

This is the first-ever postseason meeting between Maryland and Boston College, who shared ACC membership from 2005-13. The Eagles have lost five straight bowl games, last winning the 2007 Champs Sports vs. Michigan State. For the Terrapins, it’s only the second time they’ve represented the Big Ten in a postseason game. Their most recent win came in 2010 when, as ACC members, they beat East Carolina in the Military.

In his third year at Vanderbilt, this is Derek Mason’s first bowl appearance as a head coach. The two schools have met twice all-time. First, in a 1946 regular-season clash in Nashville and most recently in the 2012 Music City Bowl, also in Nashville. The Independence is the 11th oldest bowl, but it’s the first appearance for both the Commodores and the Wolfpack.