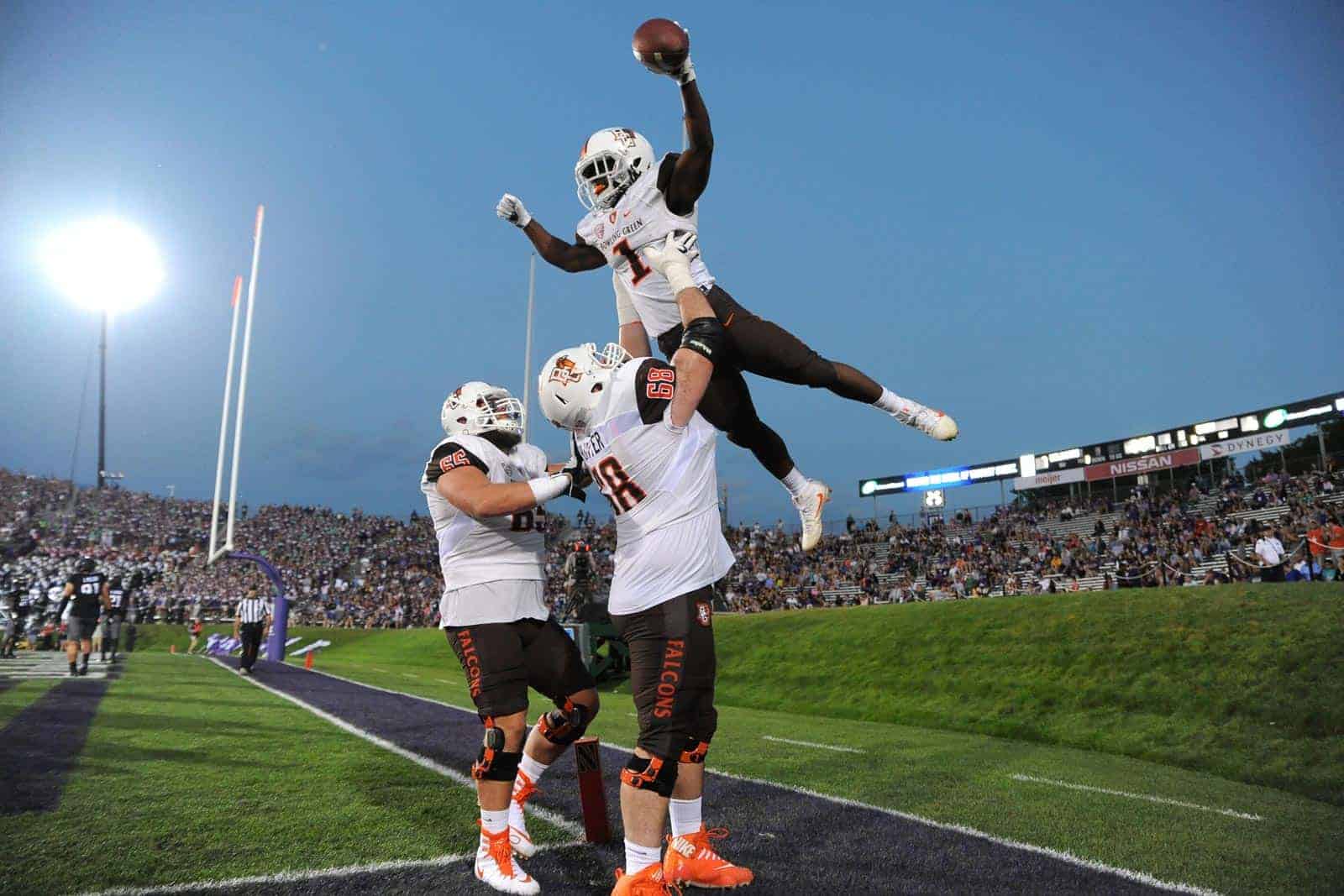 The Bowling Green Falcons have added the Morgan State Bears and the Robert Morris Colonials to their future football schedules, the school has announced.

The Falcons opening game in 2019 will now be played at home at Doyt Perry Stadium against the Morgan State Bears. The game is scheduled for Thursday, Aug. 29.

Morgan State is a member of the Mid-Eastern Athletic Conference (MEAC) in the Football Championship Subdivision (FCS). The Bears finished the 2017 season 1-10 overall and 1-7 in MEAC play.

Bowling Green has also added the Robert Morris Colonials to their 2020 football schedule. The Falcons will host the Colonials on Sept. 12, 2020.

Robert Morris is a member of the Northeast Conference in the FCS. The Colonial went 2-9 overall and 0-6 in NEC play this season.