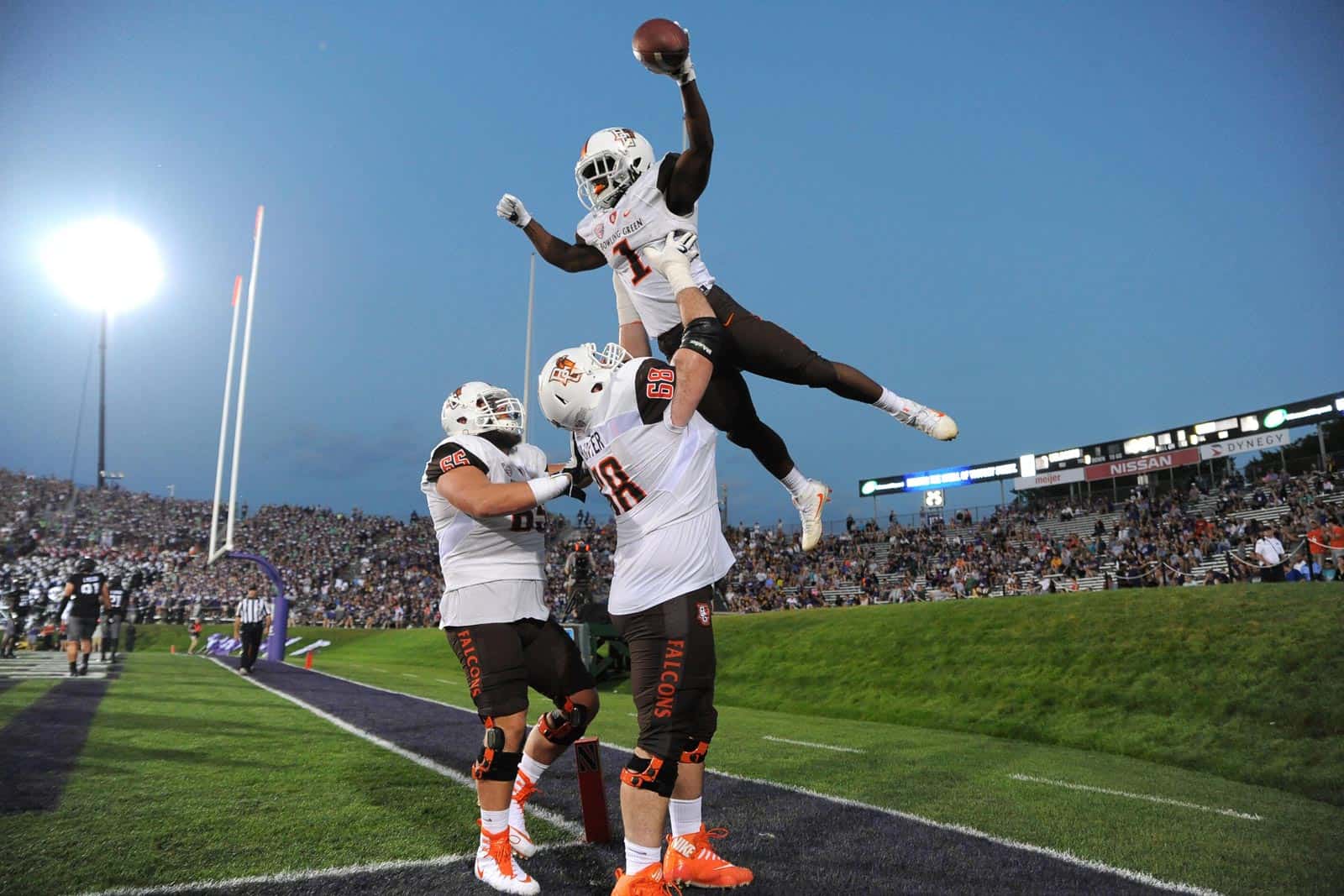 The Bowling Green Falcons have added the Murray State Racers (2021) and the Eastern Kentucky Colonels (2022) to their future football schedules, FBSchedules.com has learned.

Copies of both game contracts were obtained from Bowling Green State University via a state public records request.

Bowling Green will host Murray State at Doyt Perry Stadium in Bowling Green, Ohio on Saturday, Sept. 18, 2021. The Falcons will pay the Racers a $350,000 guarantee for the game, according to the contract.

In their first and only meeting on the gridiron back in 2013, Bowling Green defeated Murray State 48-7.

Murray State competes in the Ohio Valley Conference in the Football Championship Subdivision (FCS). The Racers finished the 2017 season 3-8 overall and 2-5 in conference play.

Eastern Kentucky will travel to take on Bowling Green on Saturday, Sept. 10, 2022. The Colonels will receive a $350,000 for the game, per the contract.

Bowling Green and Eastern Kentucky have met four times on the football field and are also scheduled to meet this season on Sept. 15. EKU leads the series 3-1.

EKU also competes in the Ohio Valley Conference in the FCS. Last season, the Colonels finished 4-7 overall and 3-5 in OVC action.