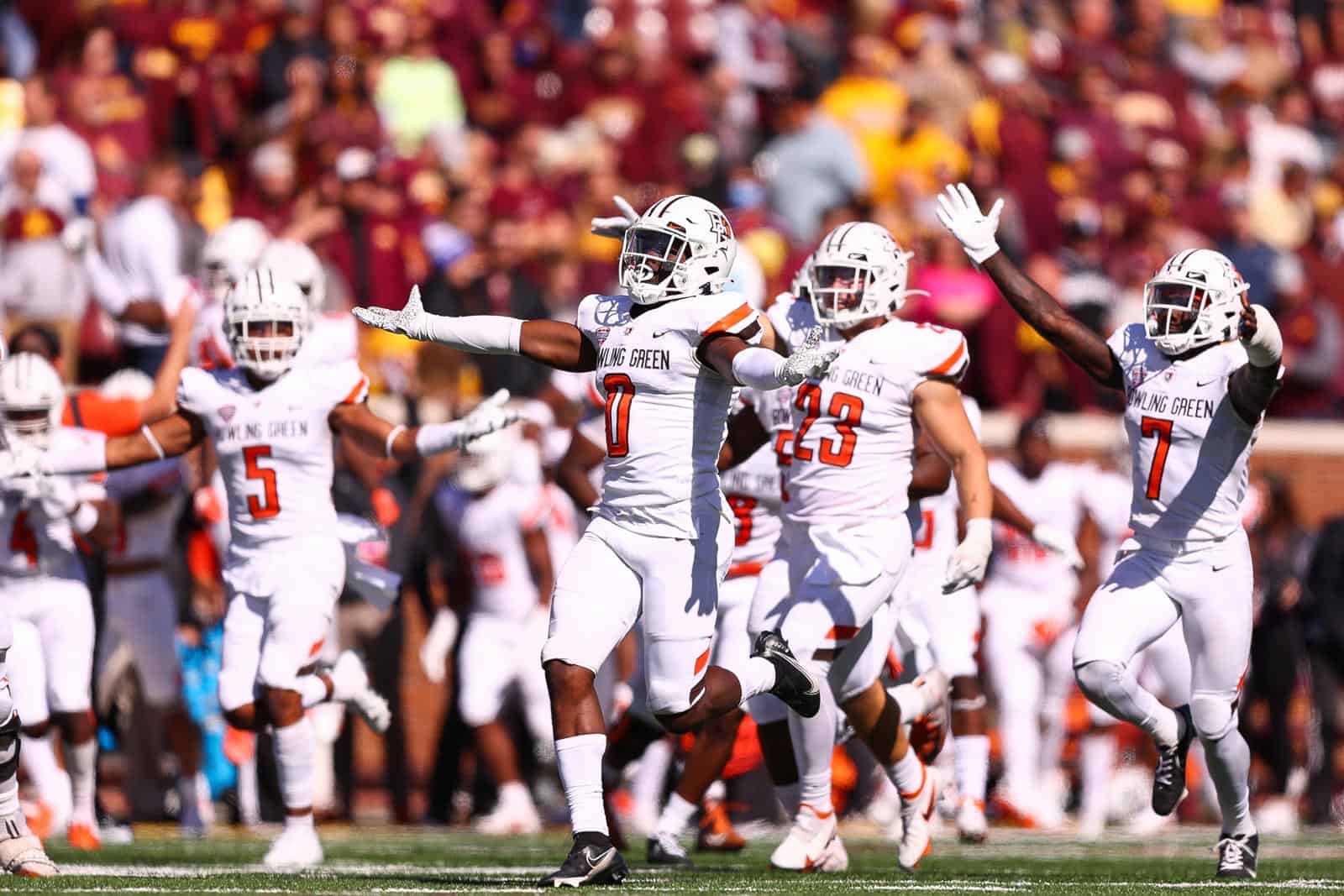 The Bowling Green Falcons have added the Saint Francis U. Red Flash to their 2026 football schedule, according to their official athletics website.

Bowling Green will host Saint Francis U. at Doyt Perry Stadium in Bowling Green, Ohio, on Saturday, Sept. 12, 2026. The game will mark the first-ever meeting between the two schools on the gridiron.

Saint Francis U. is a member of the Northeast Conference in the Football Championship Subdivision (FCS). The Red Flash played their first-ever game against a Football Bowl Subdivision (FBS) opponent, Eastern Michigan, earlier this season. The Red Flash came up short in that contest, 35-15.

Saint Francis U. will also play at Eastern Michigan again during the 2024 season. Other FBS opponents on the future scheduled of the Red Flash include Akron in 2022 and Buffalo in 2025.

With the addition of Saint Francis U., Bowling Green has tentatively completed their non-conference schedule for the 2026 season. The Falcons are scheduled to open the season at the Arizona State Sun Devils on Sept. 5 and will also travel to take on the Iowa State Cyclones on Sept. 19 before hosting the UMass Minutemen on Oct. 3.

This should be a good game,Saint Francis hung in there against EMU and they are adding teams that they can match up with…..unlike Long Island which overscheduled its self in playing West Virginia.