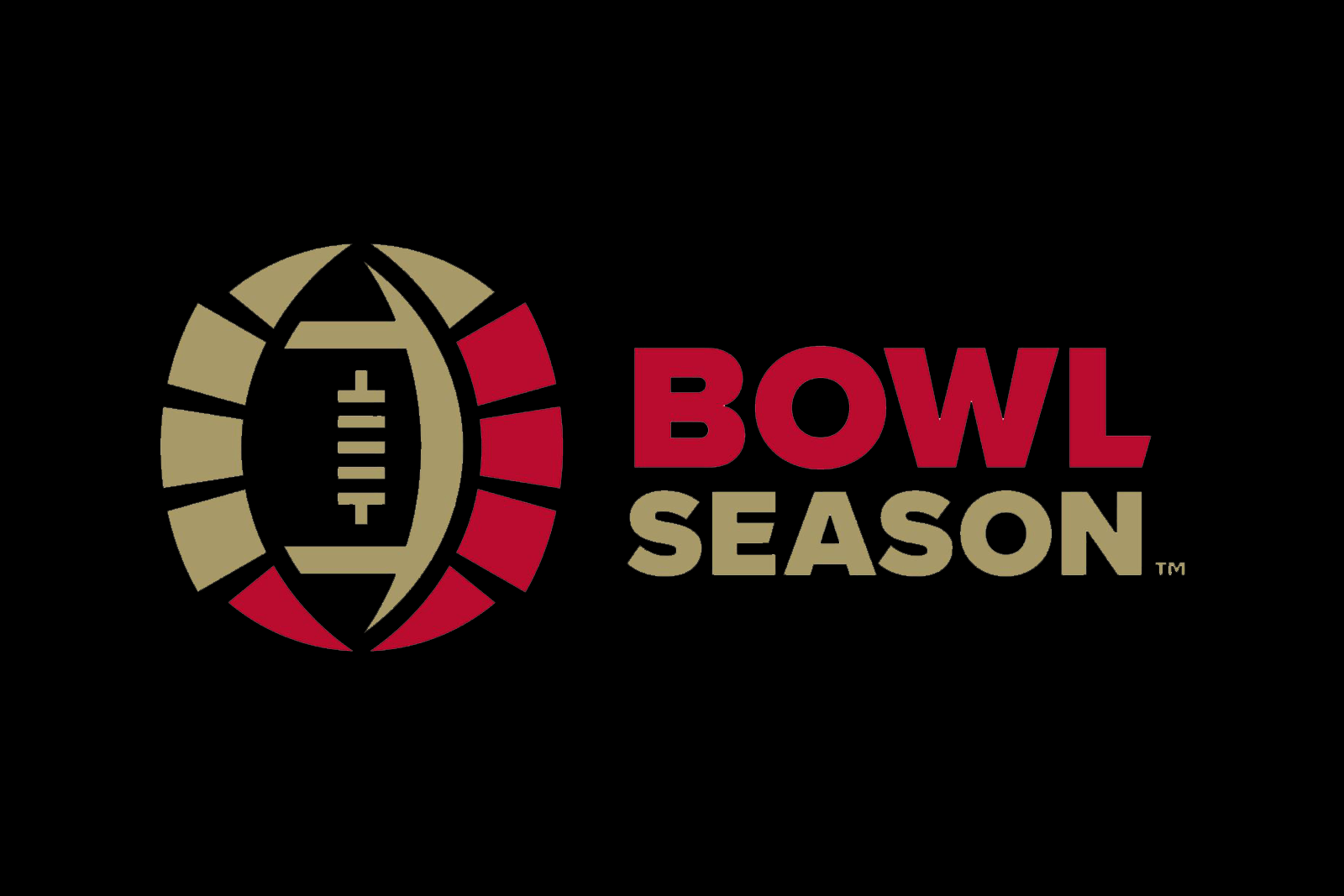 BowlSeason.com, the official website of Bowl Season, has released their first-ever official bowl game projections for the 2020-21 season.

Bowl Season, formerly the Football Bowl Association, is the collective coalition of all the bowl games played in the traditional college football postseason.

Their first-ever bowl game projections include the College Football Playoff Semifinals. Bowl Season projects Notre Dame and Clemson to play in the Rose Bowl Game and Ohio State and Alabama to square off in the Allstate Sugar Bowl.

Projections for the remaining New Year’s Six games include Iowa State and Texas A&M in the Goodyear Cotton Bowl Classic, Georgia and Cincinnati in the Chick-fil-A Peach Bowl, Northwestern and Oregon in the PlayStation Fiesta Bowl, and Miami and Florida in the Capital One Orange Bowl.

You can see all of their projections in the graphic below:

Bowl Season is scheduled to begin this season on Saturday, Dec. 19 with the Tropical Smoothie Café Frisco Bowl in Frisco, Texas. That is also the date of conference championship weekend, which was pushed back from December 5.

On Friday, Jan. 1, 2021, the two College Football Playoff semifinal games will take place. The Rose Bowl Game in Pasadena, Calif., is set for a 5:00pm ET kickoff, while the Allstate Sugar Bowl in New Orleans, La., will kickoff at 8:45pm ET.

The Charlotte game is now called the Mayo Bowl?!?! *facepalm*. That’s almost as bad as the Cherry Tart Bowl. Can’t wait until the pharmaceutical companies get in on the deal.

Duke’s Mayo Bowl. If it was just Mayo Bowl, the mayo wouldn’t have that indescribably Southern-something that elevates food from merely good to downright transcendent!

The winners of the Mayo and Potato Bowls should play in the Potato Salad Invitational.