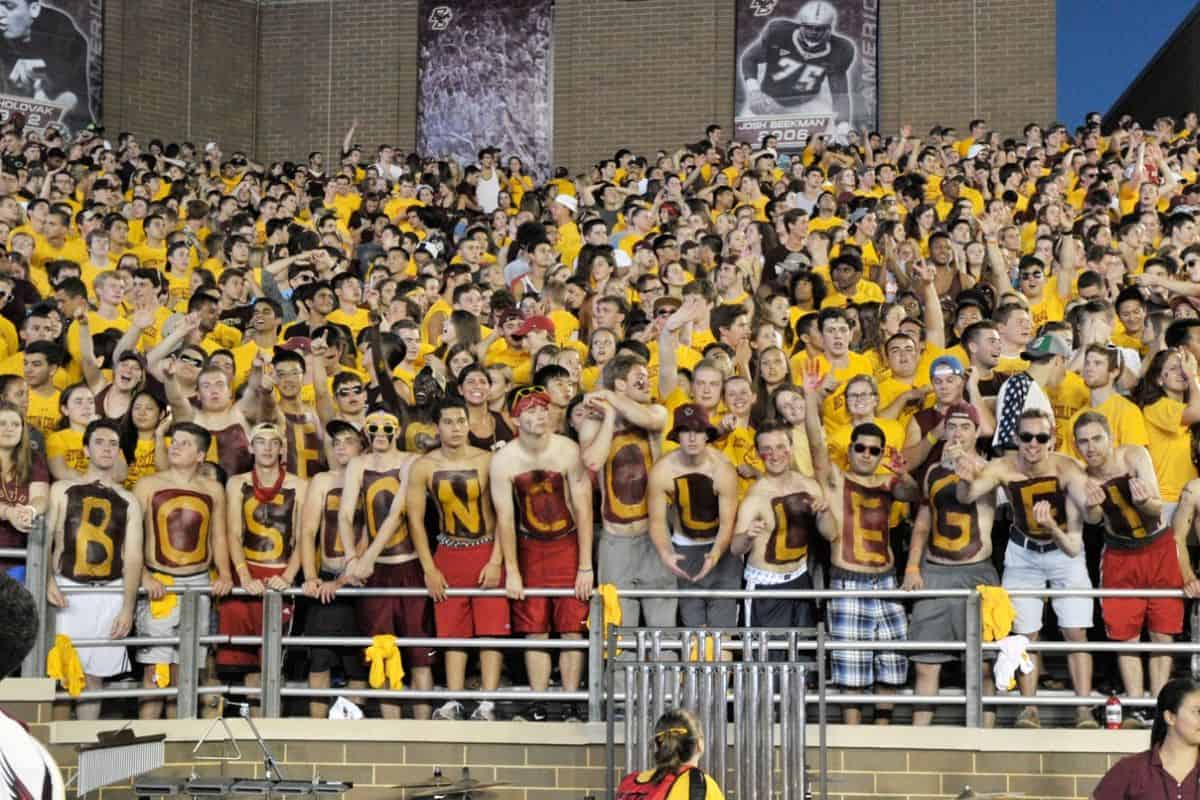 The schools’ only meeting came on November 13, 1971. Boston College won that contest, played in Chestnut Hill, 20-10.

“The opportunity to have a home game with a quality ACC opponent in 2016 or 2017 was simply too good to pass up,” Northern Illinois University Associate Vice-President and Director of Athletics Sean T. Frazier said. “Because of the national name our football program has established, and my relationship with BC (and former Miami) Athletic Director Brad Bates, we were able to make it happen. I’m excited about this series. We’re really looking forward to going to Boston next year and to the Eagles playing in Huskie Stadium.”

So NIU has to cancel one of their previously scheduled non-conference games. Which one?

Thanks for the update on the Wyoming game. I have updated the post.

glad to see Ohio St. and BC added soon