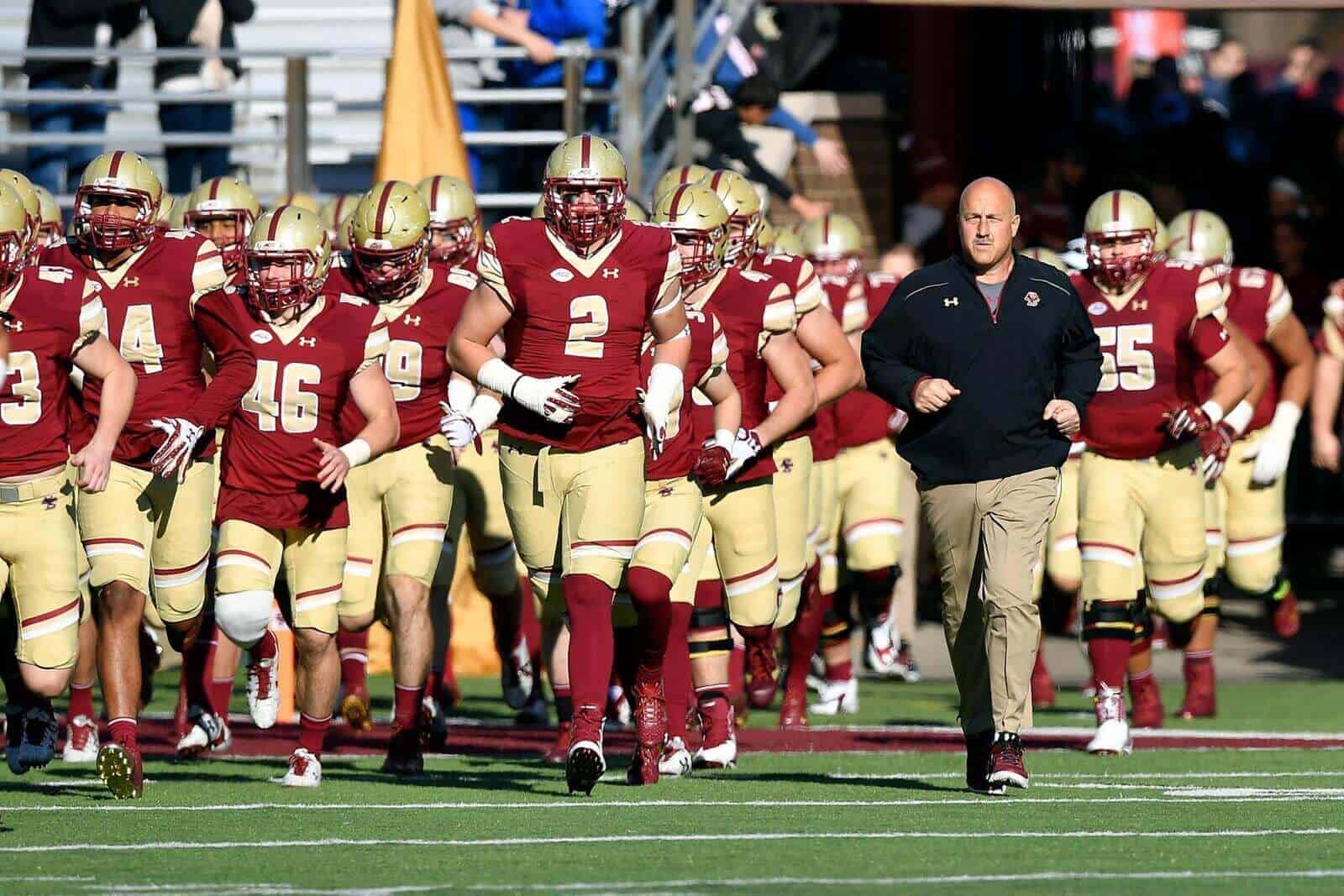 The Boston College Eagles and the Michigan State Spartans have scheduled a home-and-home football series for 2024 and 2025, both schools announced on Wednesday.

In the first game of the series, Boston College will host Michigan State at Alumni Stadium in Chestnut Hill, Massachusetts on Sept. 21, 2024. The Eagles will then travel to face the Spartans at Spartan Stadium in East Lansing on Sept. 20, 2025.

Boston College and Michigan State have met six times on the gridiron. In their last meeting in 2007, BC defeated MSU 24-21 in the Champs Sports Bowl in Orlando to extend their lead in the series to 4-1-1.

“Philosophically we want to play a strong schedule and adding a future opponent the caliber of Michigan State fits what we want to accomplish,” said Boston College William V. Campbell Director of Athletics Martin Jarmond. “To have one of the eight teams that have competed in the College Football playoff come to The Heights will be exciting for our young men competing on the field and our season ticket holders.”

Michigan State is the second announced non-conference opponent for Boston College for both the 2024 and 2025 seasons. The Eagles are also scheduled to travel to Missouri in 2024 and host Notre Dame in 2025.