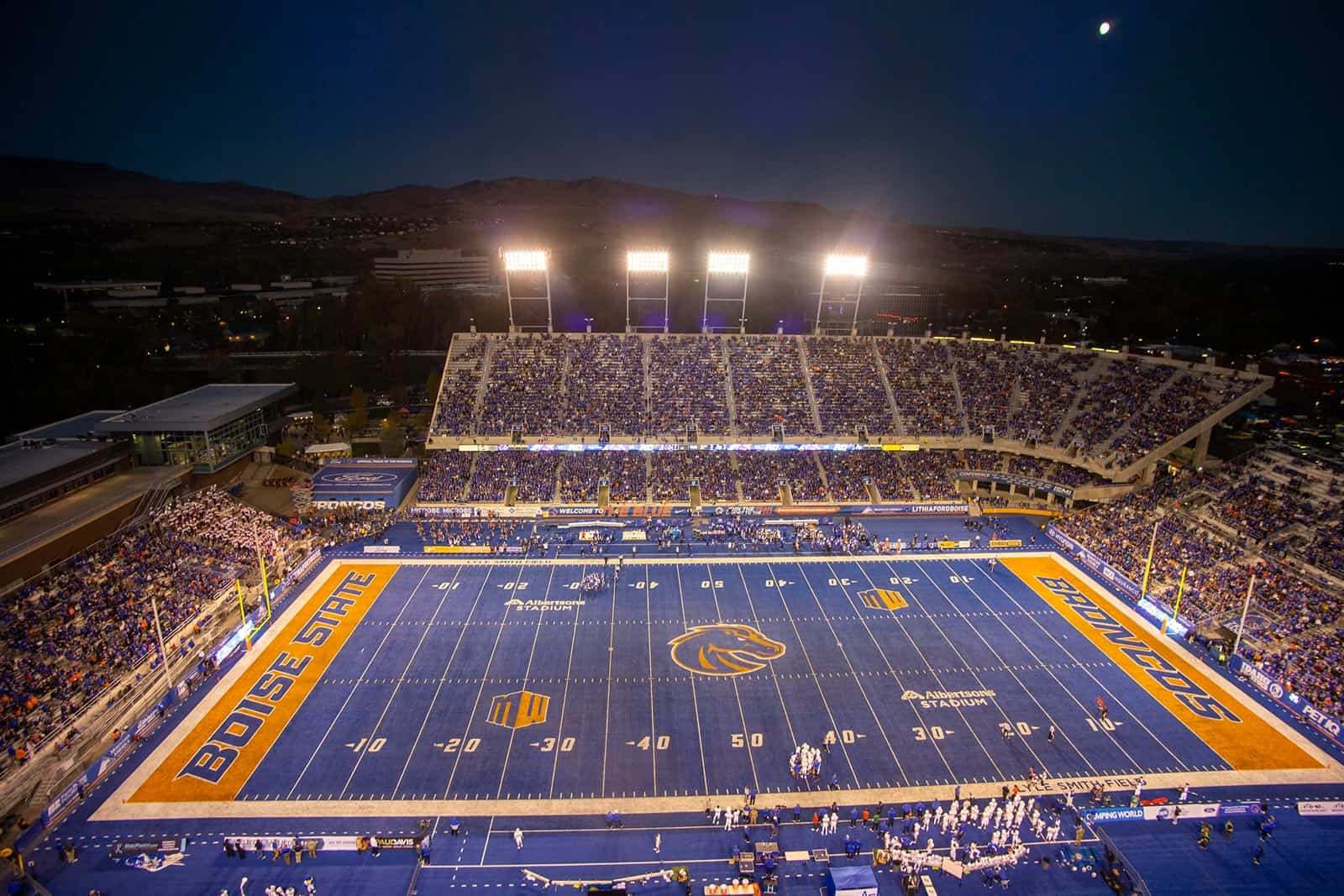 The Boise State Broncos will host the Eastern Washington Eagles in 2025 and have rescheduled a future series with the Rice Owls, the school announced on Wednesday.

Boise State will host Eastern Washington of the Big Sky Conference at Albertsons Stadium in Boise, Idaho, on Saturday, Sept. 6, 2025, which is the second week of that season.

The 2025 contest will mark the 20th overall meeting between Boise State and Eastern Washington on the gridiron. The Broncos defeated the Eagles in their two most recent contests in 1999 (41-7) and 2000 (41-23) and currently lead the series 13-6.

“We continue to balance our nonconference schedules so we can position ourselves for an opportunity to play in the best postseason games possible,” Boise State Director of Athletics Jeramiah Dickey said. “To maintain our status as an elite program, we want to face quality opponents and play at home as often as possible while striving for conference championships.”