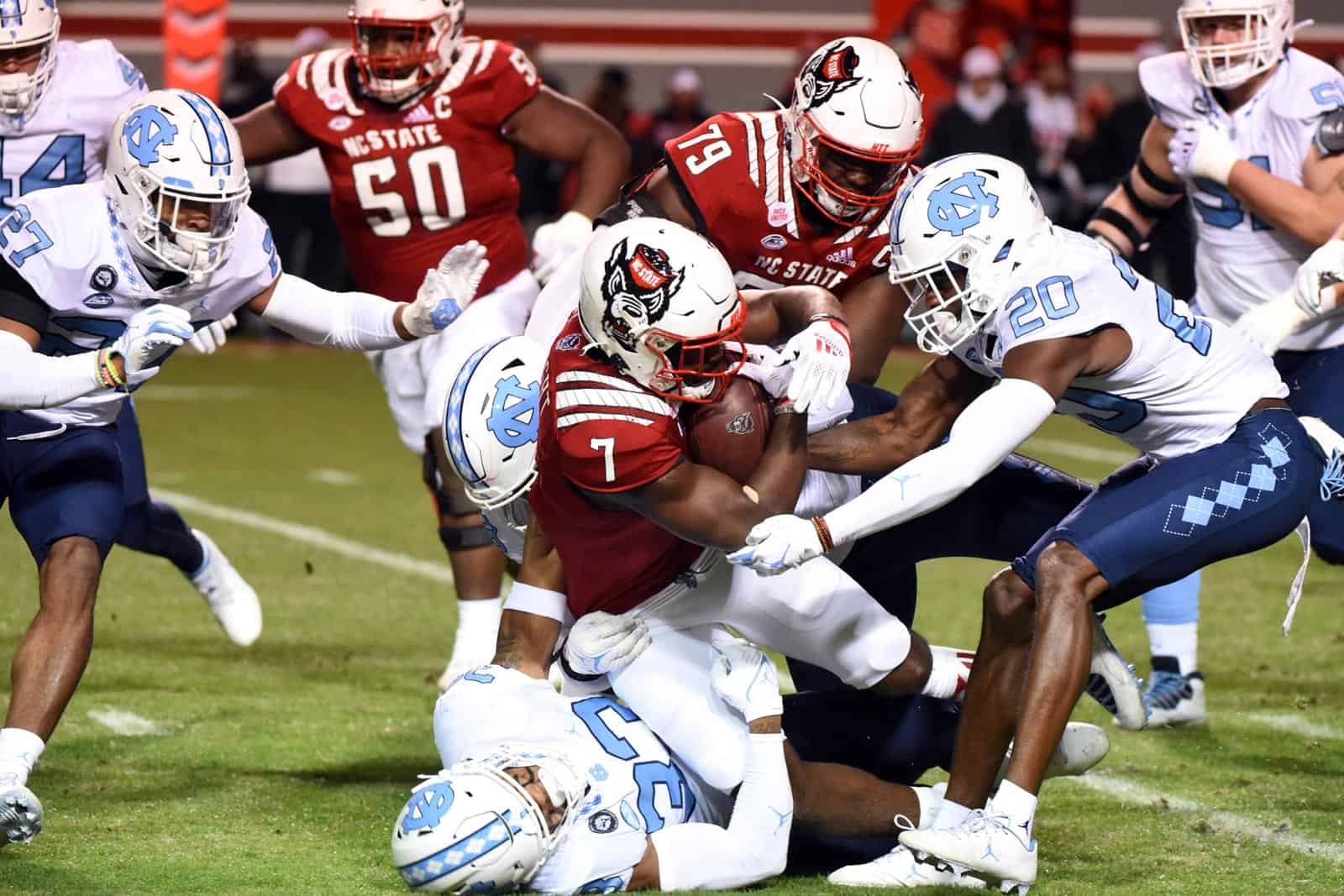 The Black Friday football schedule for the 2022 season features 13 games across the Football Bowl Subdivision (FBS).

The next game to kickoff is Arizona State at Arizona in the Territorial Cup at 3:00pm ET with television coverage on FS1.

Up next is Nebraska at Iowa at 4:00pm ET on the Big Ten Network, UCLA at California at 4:30pm ET on FOX, and Florida at Florida State at 7:30pm ET on ABC.

The Black Friday football schedule concludes with the Wyoming Cowboys traveling to take on the Fresno State Bulldogs. The game will be televised by FS1 at 10:00pm ET.