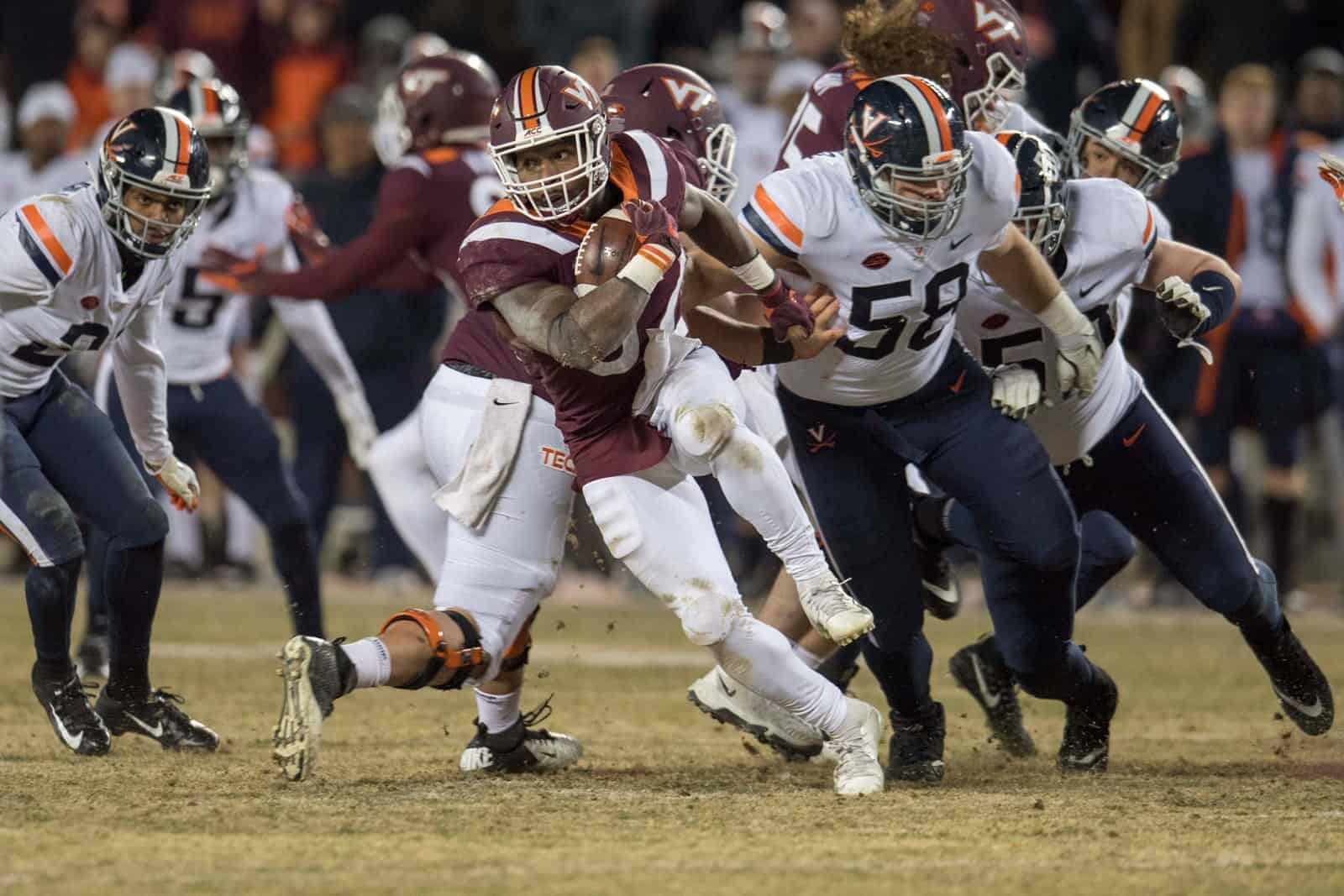 The Black Friday football schedule for the 2019 season features 15 games across the Football Bowl Subdivision (FBS).

The action kicks off at Noon Eastern with six games, highlighted by 24th-ranked Virginia Tech traveling to Charlottesville to take on Virginia for the Commonwealth Cup. That game will be televised by ABC.

At 3:30pm ET, (19) Cincinnati travels to take on (18) Memphis. Cincinnati has already clinched a spot in the American Athletic Conference Championship Game. Memphis will try to do the same with a win over Cincinnati or a Navy loss at Houston.