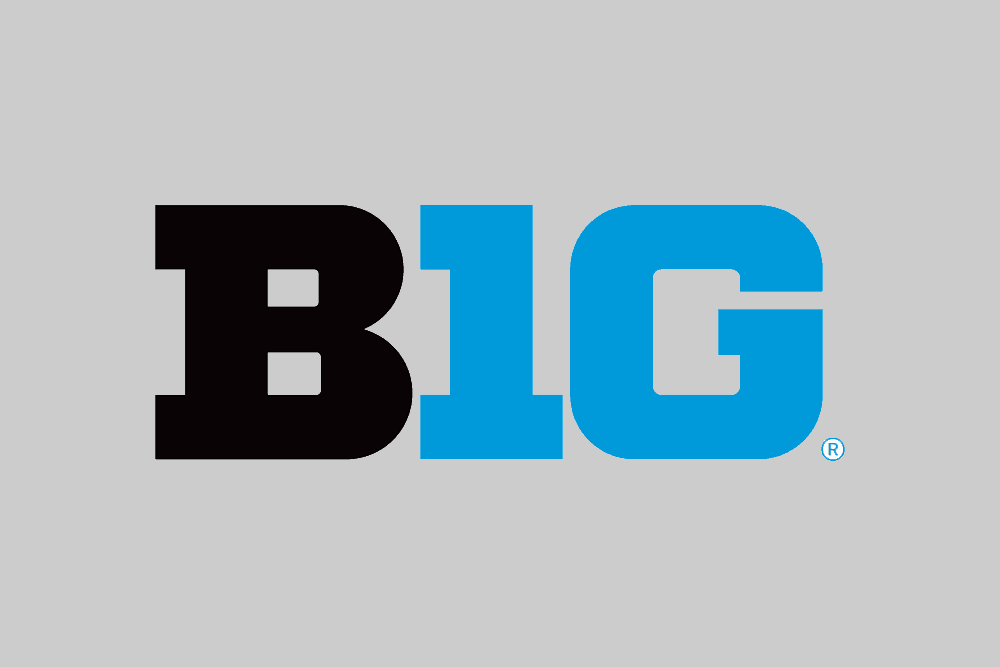 The Big Ten has announced several time and television designations for football games in 2017, and most are on the ESPN and FOX networks.

The schedule kicks off on Thursday, Aug. 31 with Ohio State traveling to take on Indiana. That game will be televised by ESPN at 8:00pm ET.

Listed below are the early season Big Ten games that have been selected for television as of May 31, plus 21 games from Week 4 onward. Big Ten Network games for weeks one through three will be announced on a later date.

All remaining Big Ten controlled games will be announced six-to-12 days prior to the date of the game.

1. Notre Dame has never won on Fox so things already don’t look good for the Irish against Sparty. But hopefully that may hasten the end of BK
2. Does it seem somewhat wrong that Fox has OhioSt.-Michigan? I thought ABC/ESPN got to share Big Ten games with Fox like they do for the Big-12 and Pac-12.
3. Does anyone else feel the way I do that sports on Fox seem to have more commercials and made out to be unnecessarily dramatic and longer than on other networks. Personally I would love to see the other 3 networks outbid Fox for the rights they have.

They do share, but Fox has the top overall pick of the games, so expect UMich-OSU to be on Fox from now on.

Why are they showing these games on FOX?! This is so stupid! FOX college football is so not cool! This is killing ESPN! The Big Ten needs to do games on ESPN!

Fox paid more to the B10 than ESPN did.

FOX is growing rapidly in the sports world. ESPN keeps laying people off, ESPN may not be on the top much longer, bad investments.