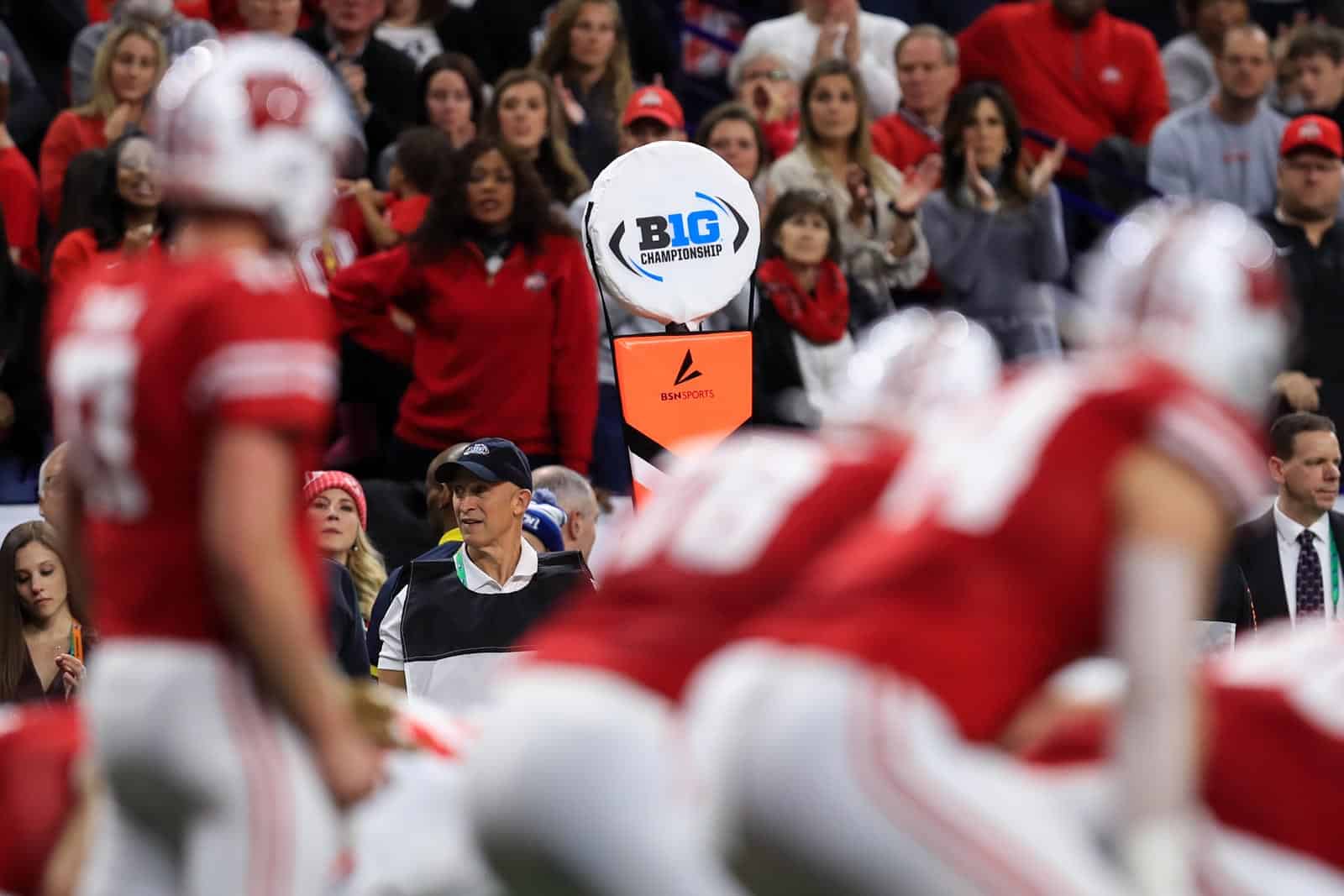 The Big Ten Conference has revealed their Week 1 football TV schedule and have moved five games to Friday nights this season, it was announced on Monday.

The first Big Ten football game of the 2020 season will now kickoff on Friday, Oct. 23 when the Illinois Fighting Illini travel to face the Wisconsin Badgers. The game, previously set for Saturday, Oct. 24, is set for 8:00pm ET on the Big Ten Network.

The six remaining Big Ten matchups in Week 1 are each scheduled for Saturday, Oct. 24. Those contests are listed below (all times Eastern):

Four other Big Ten football matchups in 2020 have also been moved to Friday nights and are listed below:

Additionally, the kickoff time and television network have been set for the Michigan Wolverines at Ohio State Buckeyes game on Saturday, Dec. 12. The game will kickoff at 12:00pm ET and will be televised by FOX.

UM-OSU needs to be at night. If SpongeBob SquarePants taught me anything, it’s that most things are better at night.

Night game in mid December in Michigan. No thanks if I was attending.

The game is in Columbus this year. And also the MAC regularly plays night games into the final week of November and is in a similar territory to the Big Ten,

Can’t believe Minnesota has elected to play most of their home games at night, that late in the season. Will be so comfortable. That’s PJ for ya!