Big Ten football to play on Friday nights beginning in 2017 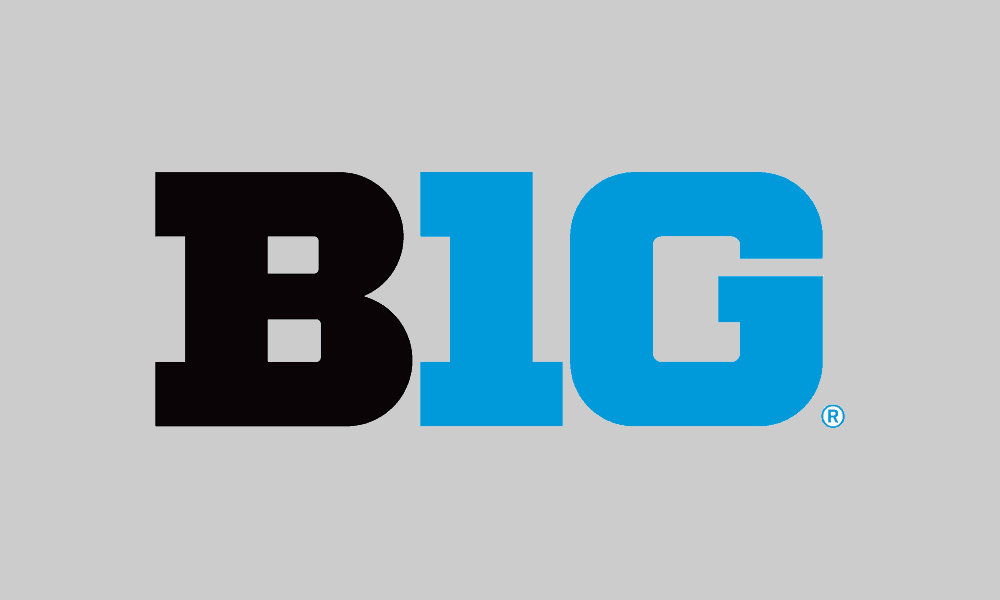 The league will begin playing a package of six prime-time Friday games in 2017 as part of their new agreement with ESPN/ABC.

According to the Big Ten Network, the games will likely be televised by an ESPN network, FOX, or FS1. No Friday night games will appear on BTN.

All six Friday night games will be played in September and October, and two of those games in 2017 will be on Friday night of Labor Day weekend, according to Big Ten senior associate commissioner for television administration Mark Rudner.

“We saw the need to have more windows because there are more games being televised nationally each week,” said Rudner. “If you look at other conferences like the Pac-12 and the ACC and even the Ivy League, they have had a clear presence on Friday night. In fact, over the last three years, each of those conferences has had double-digit games on Friday nights.”

Additionally, commissioner Jim Delany said that the six games will be split evenly between non-conference and conference games and that no team will play on Friday night more than two times.

A few schools have balked at hosting games on Friday nights. Ohio State and Penn State are expected to pass, while Michigan has reportedly already said no.

The Big Ten previously released their football schedules for the 2017 season. According to the Chicago-Tribune, the Friday night games for that season “will be revealed this week, as early as Wednesday afternoon.”

Why not some Thursday night games?

They don’t want to go up against the NFL.

Also disrupts school the next day too much.

And I am not a fan of a short week.

the need for “tv dollars” has really whored the sport out. I hate ESPN.

I personally like spreading out more B10 games. Dislike having two or more B10 games I want to watch on at the same time. And without some Friday night games, you’ll often have 3-4 B10 games crammed in to the 11AM/noon or 2:30/3:30 time slots.

And Friday night games won’t disrupt classes the next day or lead to a short week/competitive disadvantage situation.

Actually this is a good theme for the BIG, BIG Friday Night. Depends on which games they will be playing I guess.

so they never have played on Friday

They have but only on the first weekend of the season.

You are so right. Friday night is for high school.

I’m all for it, it should just be mandatory for all schools to go through a rotation. As an adult with no kids, I really don’t care at all about Friday being for high school. If you have to choose, go with your priority. Some people like myself went to more than one school and am often forced to choose between games, so cry me a river.

Not all of the schools will participate. Michigan, Penn State, and Ohio State won’t play Fridays. Many of the coaches were against it for recruiting purposes.

And still the Big Ten goes ahead with this idea.

And they wonder why they are chasing the SEC? Really?

The SEC has played weeknight games for years now. Yet their recruiting seems to go at least OK.

The SEC doesn’t play games on Fridays, except during a holiday situation. They refuse to compete with high school football and rightly so.

Big Ten coaches know this will negatively impact recruiting and they realize they can’t take the hit. This move will only make teams like Indiana worse. And that’s not a good thing.

As an Nebraska fan, I would hope that we are not chosen to host a Friday game. I believe it will devalue an already unstable B1G conference. We are rebuilding right now, and this would only set us back about 5 years.

Drama queen much? If anything you’d be the highlight game on national television.