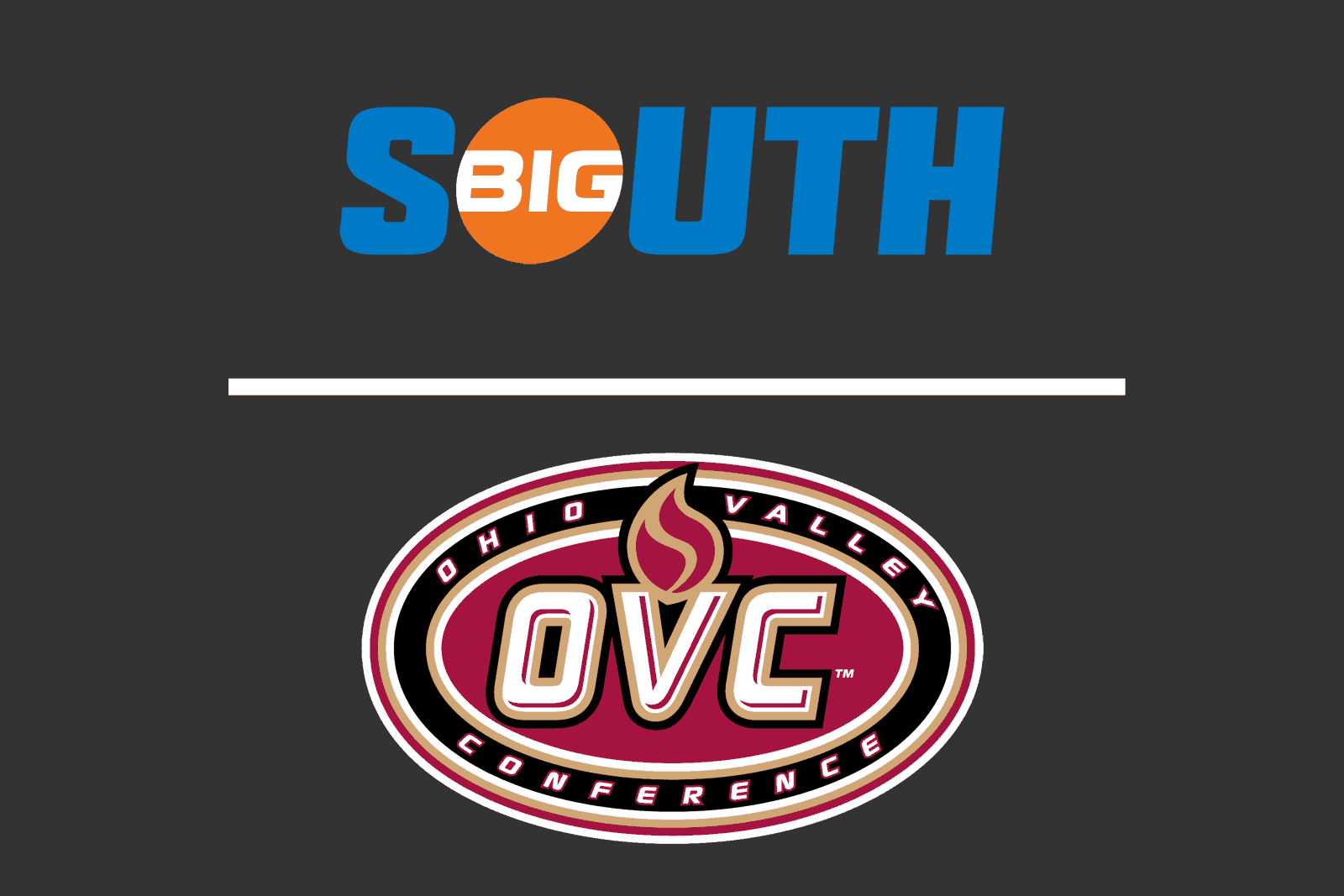 For the fall 2023 season, the Big South Conference and the Ohio Valley Conference (OVC) will form a partnership and combine their football-playing members into one entity. Those schools include Bryant, Charleston Southern, Gardner-Webb, and Robert Morris from the Big South and Eastern Illinois, Lindenwood, Southeast Missouri, Tennessee State, Tennessee Tech, and UT Martin from the OVC.

Each Big South-OVC team will play a six-game conference schedule which will determine the Big South-OVC’s automatic qualifier for the FCS Playoffs.