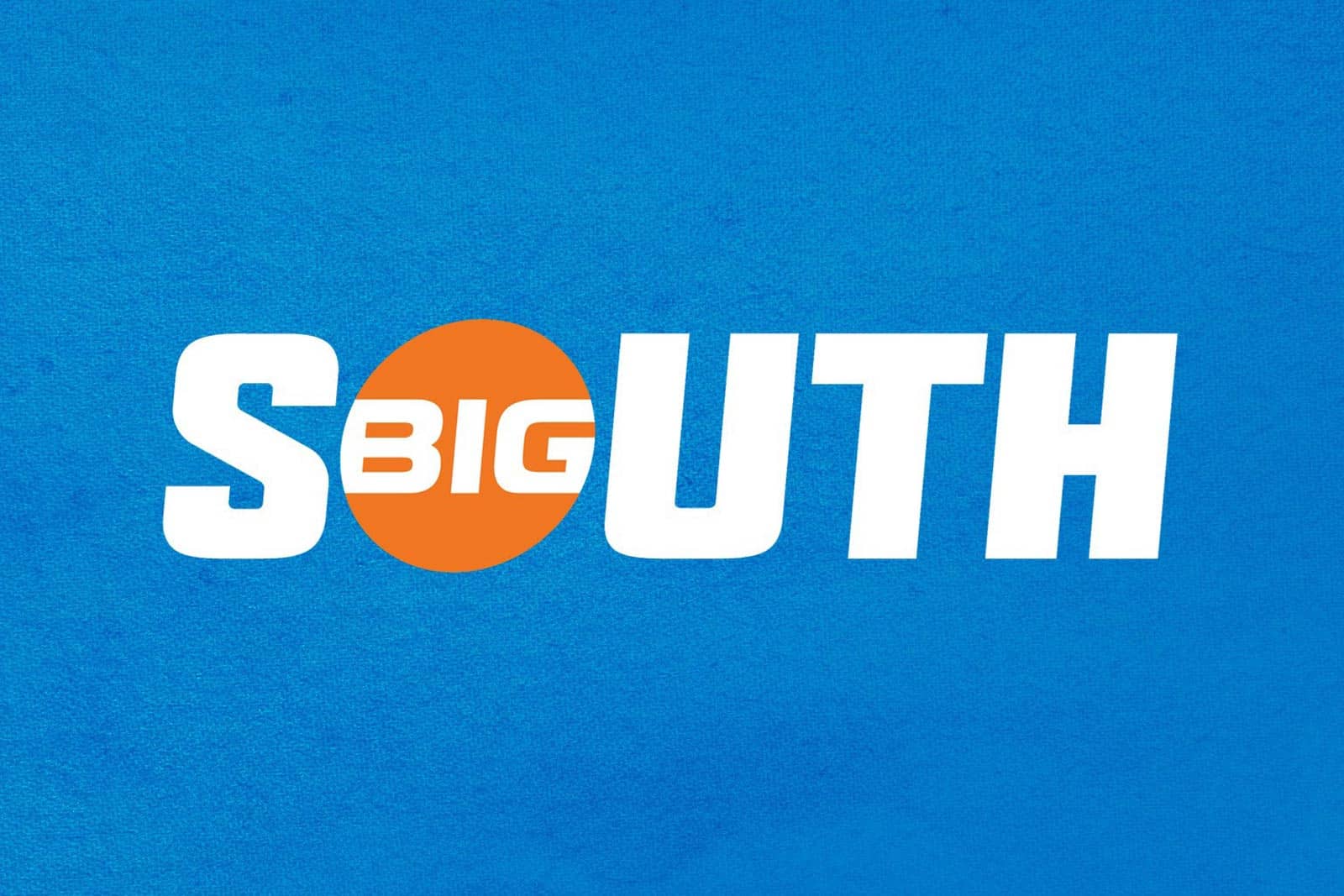 Each Big South team will play a five-game conference schedule which will determine the Big South’s automatic qualifier for the FCS Playoffs. The North Alabama Lions have completed their transition to the conference and they, as well as new member Bryant, are eligible for the conference championship and playoff berth.

Why are the non-conference games not included?

The Big South didn’t announce any non-conference games. Almost all of them were previously announced in some fashion except for the two that I mentioned.