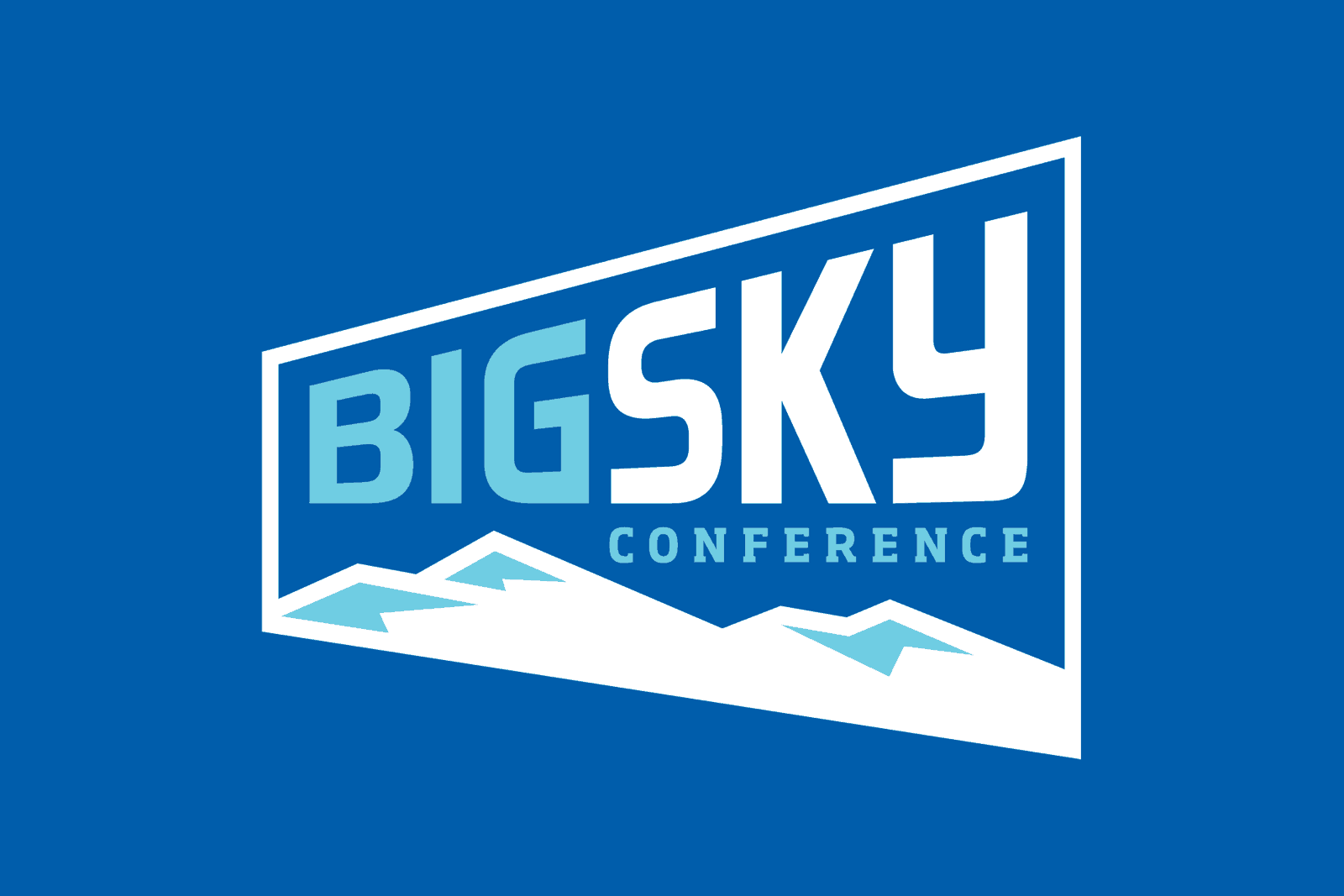 The Big Sky Conference has released their 2020 football schedule that will be played in the Spring of 2021.

Big Sky teams will play a six-game conference only schedule with two open dates this Spring. Members will not be allowed to schedule non-conference contests.

Sacramento State is the lone Big Sky member that has decided not to play football this Spring. The Hornets announced on Oct. 15 that they had elected to opt out of the proposed spring football campaign “due to the truncated season and the risks it could cause to the players’ wellbeing.”

“This spring football season certainly will be unique, and I am confident that all who care about our conference share in the sentiment that we cannot wait to watch our student-athletes and coaches compete for a Big Sky title and contend for the FCS championship,” Commissioner Tom Wistrcill said. “This schedule provides consistency by utilizing much of the original fall 2020 slate, flexibility by allowing space for games to be rescheduled, and sensibility by prioritizing regional matchups that minimize travel and expenses.”