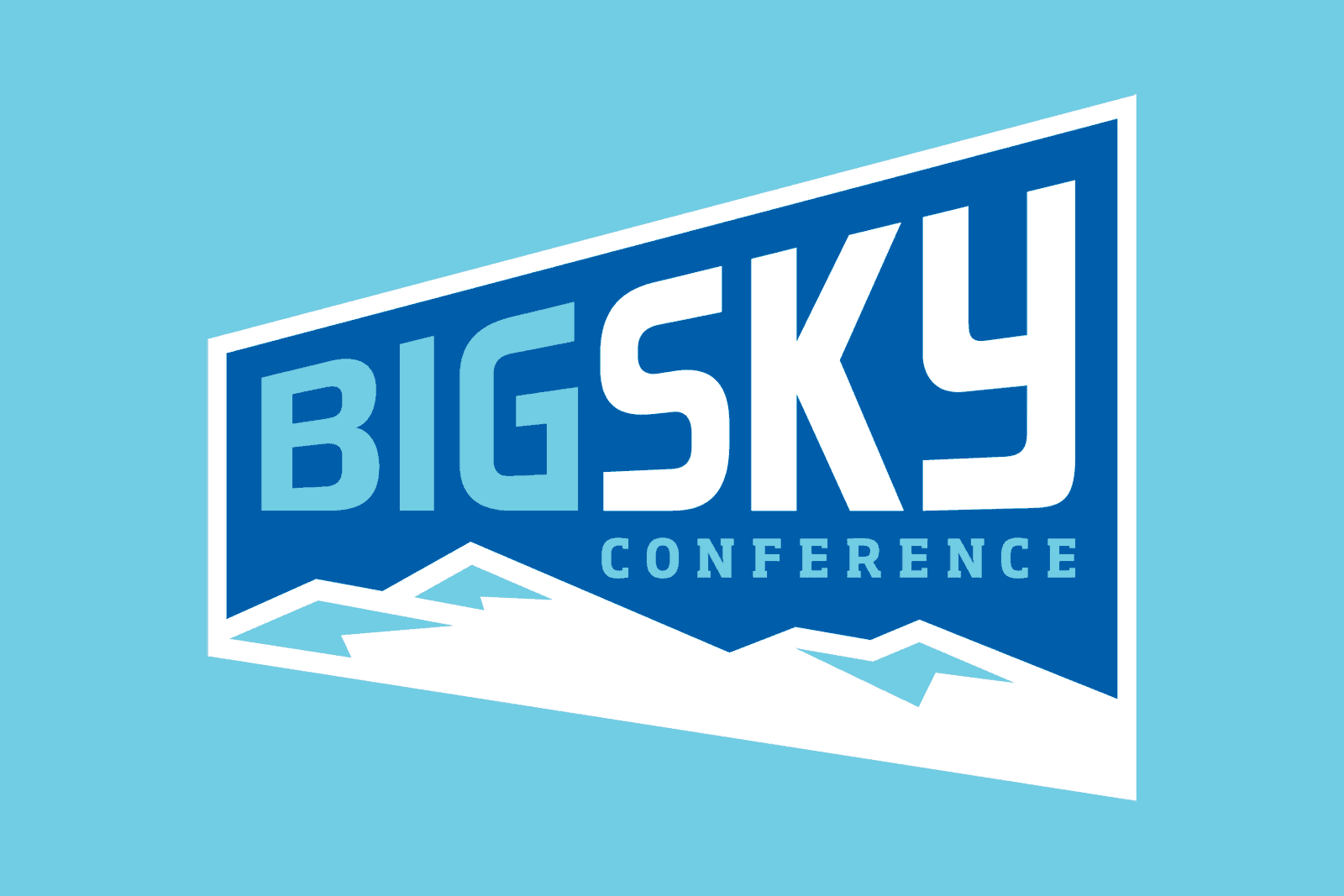 The Big Sky Conference has released a revised Spring 2021 football schedule that will include only eight of its 13 teams playing.

Big Sky teams will play a six-game conference only schedule with two open dates this Spring. Schools competing in Big Sky action will not be allowed to schedule non-conference contests.