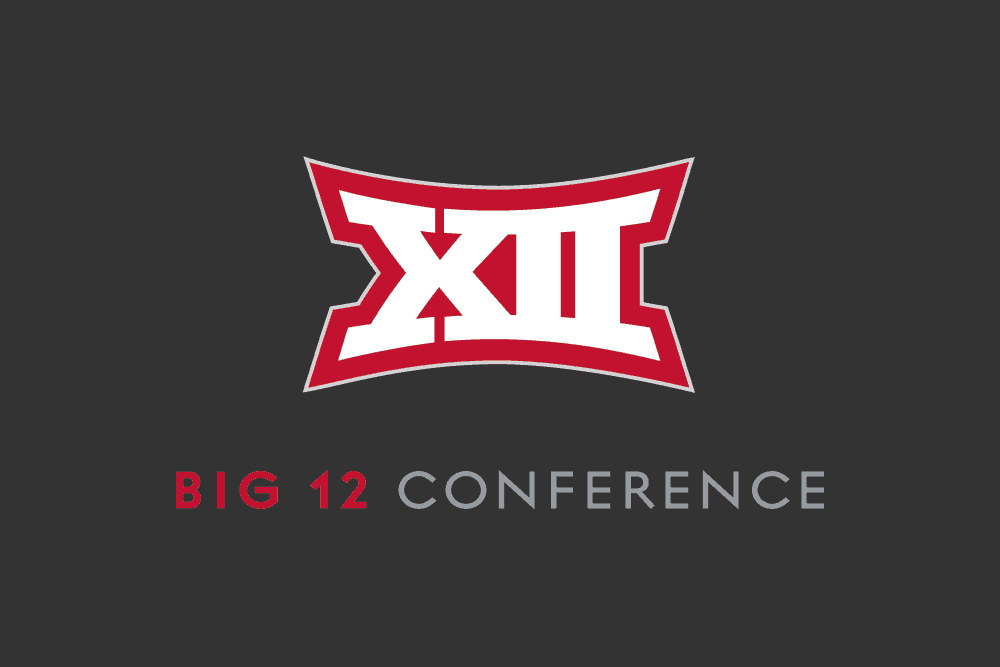 The Big 12 early season 2017 football TV schedule has been announced, which features 20 games on the FOX and ESPN networks in the first three weeks.

The action kicks off on Thursday, Aug. 31 when Oklahoma State hosts Tulsa. The game is set for 7:30pm ET on FS1.

Listed below are the Big 12 games that have been selected for television as of May 31. All remaining Big 12 controlled games will be announced six-to-12 days prior to the date of the game.