Big 12 Championship Game to remain in Arlington through 2025 season 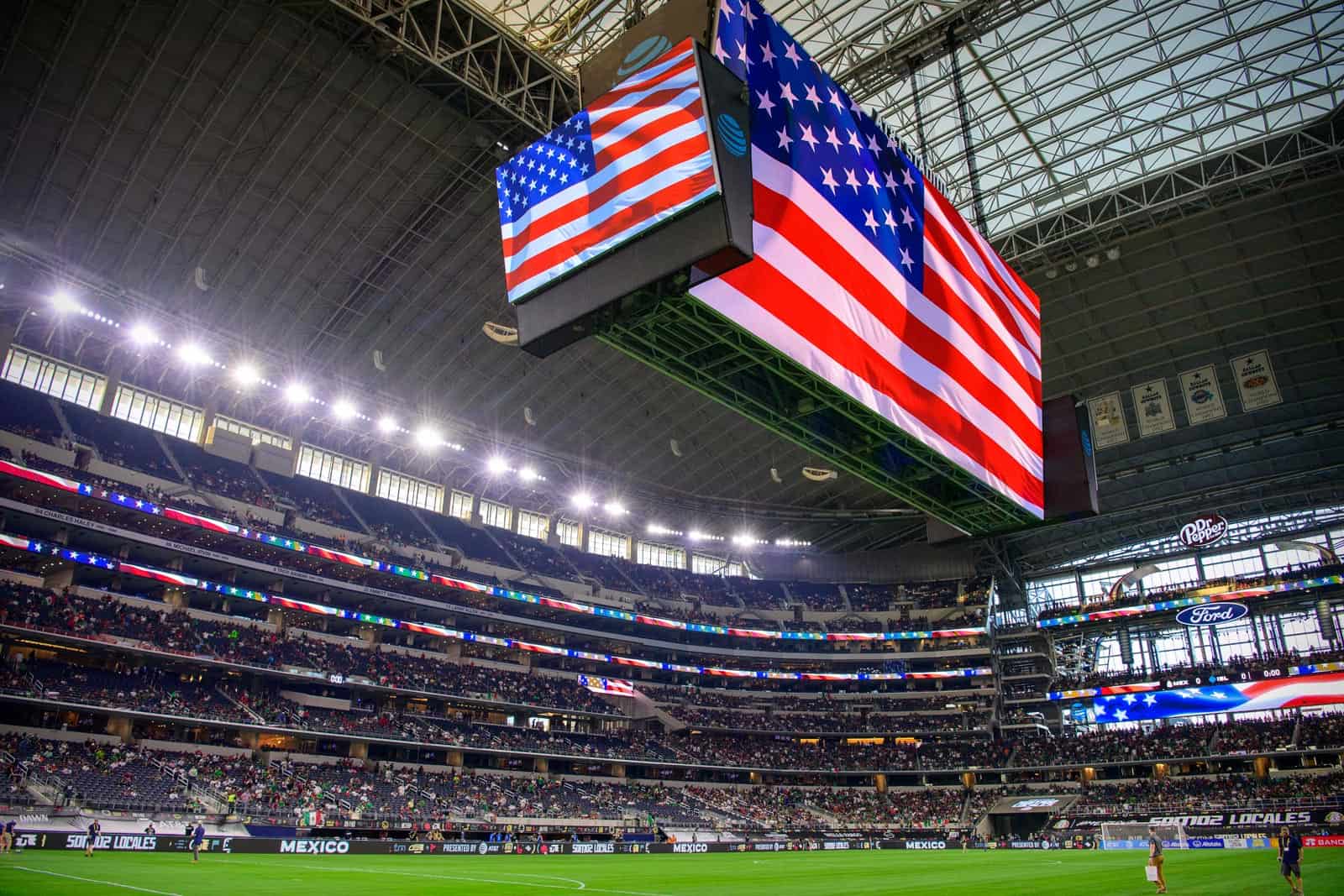 The Big 12 Football Championship Game will remain in Arlington through the 2025 season, the conference announced on Wednesday.

The Big 12 Championship Game has been played at AT&T Stadium in Arlington, Texas, since the 2017 season. The stadium is the home of the NFL’s Dallas Cowboys and has a seating capacity of 80,000 (expandable to 105,000).

“We are pleased to extend our partnership with the Dallas Cowboys for another two years, and to continue holding our football championship in one of the world’s finest stadiums,” said Big 12 Commissioner Brett Yormark. “The climate-controlled environment along with nearby hotels and the Texas Live! entertainment district provide our guests a best-in-class football experience.”

AT&T Stadium also host the Big 12 Football Championship Game during the 2009 and 2010 seasons. Following the departure of Colorado and Nebraska from the conference, the championship game was not played until it returned in 2017.

“We have had an incredible partnership with the Big 12 Conference, so we are excited for the opportunity to host their football championship through 2025,” said Stephen Jones, Chief Operating Officer of the Dallas Cowboys. “There has been a lot of change in college sports, but one thing will always remain, and that is, the atmosphere of college football when the conference championship is on the line…we are grateful to play a part in that experience for players and fans alike.”

In the 2021 Big 12 Championship Game, the ninth-ranked Baylor Bears defeated the fifth-ranked Oklahoma State Cowboys 21-16 before an announced crowd of 65,771.

The 2022 Big 12 Championship Game is scheduled for Saturday, Dec. 3. The game will be televised by ABC at noon ET.