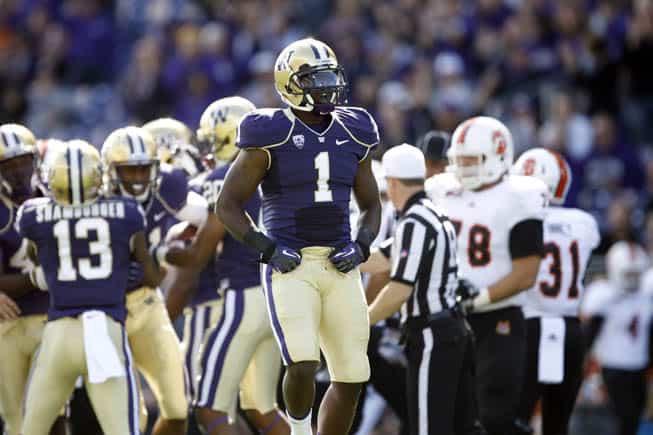 The six BCS AQ Conferences have each announced their football TV schedule for the weekend of October 12, 2013.

The ACC has placed a 6-day hold on two match-ups. Boston College at Clemson and Virginia at Maryland will kickoff at 3:30 p.m. ET on either ABC, ESPN2 or ESPNU.

CBS has selected Florida at LSU for it’s SEC Game of the Week at 3:30 p.m. ET. All other SEC game times and television are set. Missouri at Georgia kicks the day off at noon on ESPN, with Texas A&M at Ole Miss as the nightcap at 8:30.

The remainder of times and TV for the weekend of 10/12 are listed on each team’s 2013 football schedule.

Wait—The AAC is an AQ conference still? Please tell me the NCAA is playing a joke on us…South Florida visiting UConn? UTSA and Southern Utah weren’t playing this week?