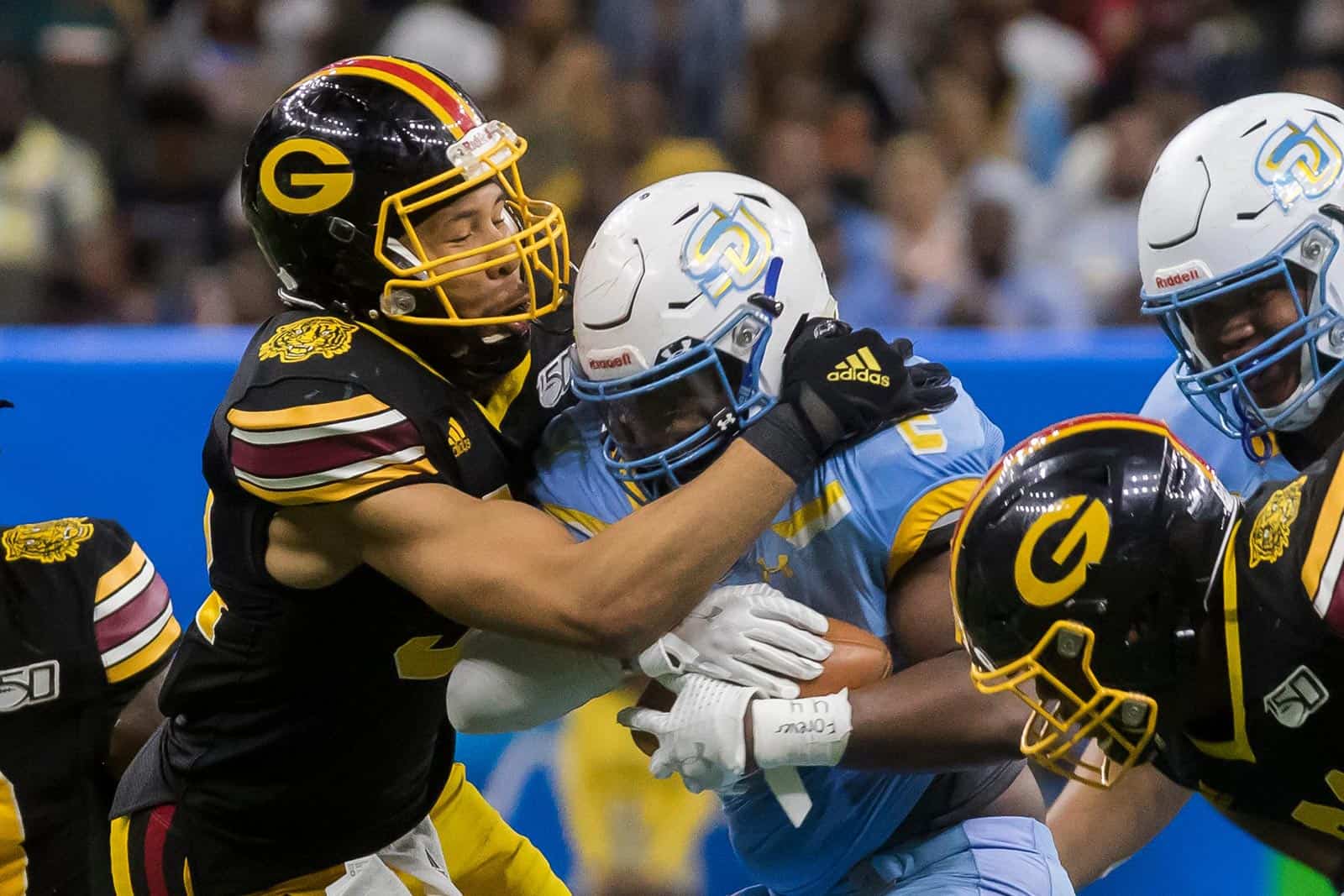 The Bayou Classic and NBC Sports have agreed to a three-year media rights extension through the 2024 season, it was announced on Tuesday.

The Bayou Classic is an annual college football game between the Grambling State Tigers and the Southern Jaguars. The game is played the Saturday after Thanksgiving at Caesars Superdome in New Orleans, La.

“We’re excited to continue this 30-plus year partnership with the Bayou Classic,” said Gary Quinn, VP, Programming, NBC Sports. “We’re eager to amplify the great legacy of the Bayou Classic and the HBCU mission by showcasing this year’s game on NBC and Peacock, and we’re equally looking forward to celebrating the 50th anniversary of this historic rivalry in 2023.”

Grambling State and Southern first met on the gridiron in 1932. In their most recent matchup on Nov. 27, 2021, Grambling State defeated Southern 29-26, but the Jaguars still lead the overall series 39-34.

“A huge thanks to NBC for bringing the Bayou Classic tradition of college football to national television,” said Dennis Shields, President-Chancellor, Southern University System. “What began as a one-year agreement in 1991 to introduce the Bayou Classic to a worldwide audience, has spanned 32 years and allowed millions of viewers all over the world to be a part of this HBCU showcase. In addition to highlighting the talents of our student-athletes, coaches, and marching bands, the new extension agreement’s added opportunities for SU and GSU communications students to participate in professional development, training, and key networking opportunities, are invaluable.”

Since the matchup became known as the Bayou Classic in 1974, the series between the two schools is tied at 24 wins each.

“It was no small feat returning to New Orleans last year for what proved to be an exciting game,” said Rick Gallot, Grambling State University President. “With the debut of Coach Hue Jackson, a motivated group of G-Men, World Famed Tiger Marching band, exhilarating cheerleaders, and passionate GramFam, we look forward to sharing the Bayou Classic experience with viewers across the country.”

According to the press release, NBC Sports will continue to  “…showcase the Battle of the Bands, the celebrated tradition between the Southern and Grambling State marching bands, during the Bayou Classic Halftime Show.”

“The importance of this partnership extends well beyond the football field,” said Damon Phillips, SVP Strategic Initiatives and Head of Diversity & Inclusion, NBC Sports. “The Bayou Classic has become a tentpole for our Diversity, Equity & Inclusion program, and we’re excited to continue to work with Southern and Grambling State to educate students on careers in journalism and media, while offering hands-on experience opportunities.”

nice to see it back on broadcast television this year

Awesome these programs deserve the attention.