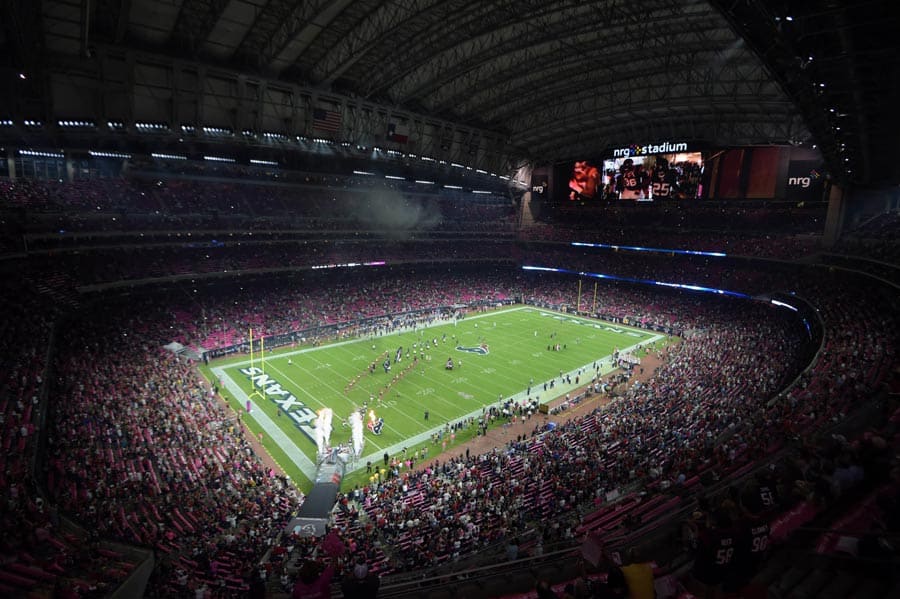 The Baylor Bears and the Ole Miss Rebels have verbally agreed to a 2020 football game in Houston, Ole Miss confirmed to the Daily Journal today.

The AdvoCare Texas Kickoff game would be played on the opening weekend of the 2020 season on Saturday, Sept. 5 at NRG Stadium in Houston, Texas.

News of a possible Baylor-Ole Miss matchup first surfaced last month when Ole Miss athletics director Ross Bjork spoke to SEC Country. Prior to that, Baylor had been rumored to be talking with Arkansas about a game in Houston in 2019.

Baylor is scheduled to open the 2020 season at home vs. Incarnate Word on Sept. 5. That game was previously announced for Aug. 31, 2019 before Baylor listed it as a 2020 contest in their 2015 media guide. It’s possible that Incarnate Word could simply be moved back to the 2019 opener to clear the way for the Ole Miss game.

The Bears are also slated to host Louisiana Tech on Sept. 12, 2020 in the first game of a three-game series.

Ole Miss has no non-conference games scheduled for the 2020 season. If the Baylor game comes to fruition, it would be their first announced game and it would satisfy the SEC’s mandate of scheduling at least one Power Five team per season.

The Big 12 also announced a similar strength of schedule requirement recently, and Ole Miss would fill that need for Baylor.

This would be an exciting high scoring affair with two of the top offenses in the NCAA.