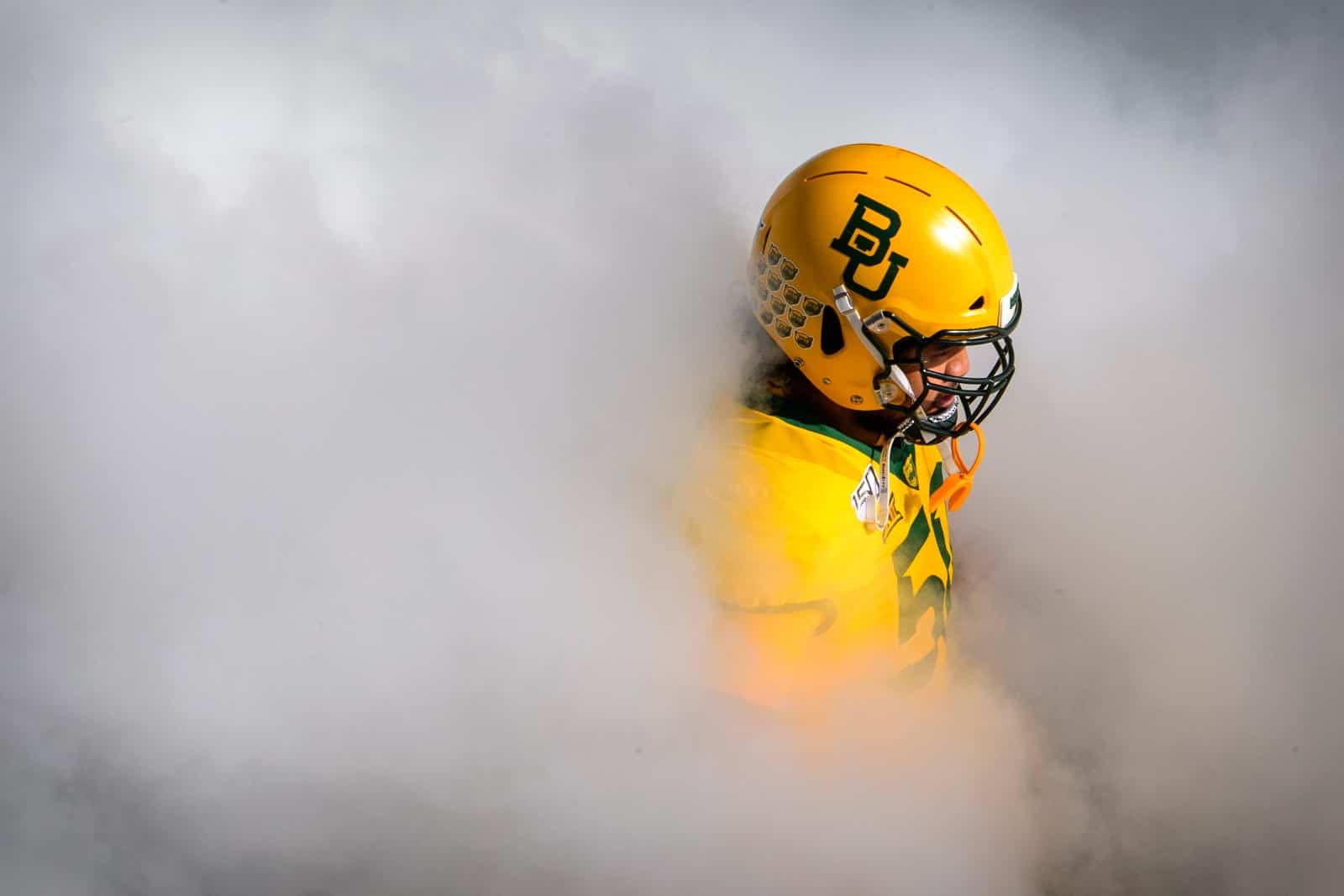 The Baylor Bears and the Houston Cougars have agreed to a contest in 2020 and will also schedule a future home-and-home football series, both schools have announced.

“We are excited to announce a matchup against Houston at McLane next Saturday,” Baylor Vice President and Director of Intercollegiate Athletics Mack Rhoades said. “Our administrative staff, coaches, and student-athletes have worked incredibly hard to prepare for this season, and deserve as many games as possible. UH and the city of Houston will always hold a special place in my families’ hearts. I want to thank Dr. Khator and Chris Pezman for working with us to make this happen in a very short time. We look forward to cheering alongside our loyal students and fans next Saturday.”

The two schools have also agreed to schedule a future home-and-home series as part of the agreement, although no specific dates were mentioned. The series is contingent on the Sept. 19 game being played.

“Our student-athletes and staff are excited for this opportunity,” Baylor head coach Dave Aranda said. “I’m really happy for our players. I’ve known Coach Holgorsen for a long time and I know several coaches on his staff. I know they will be ready. I am grateful for our players to have this chance to compete and we look forward to facing a good Houston team.”

Baylor’s contest against Houston replaces their game on Sept. 12 against Louisiana Tech that was postponed. The Louisiana Tech game will not be rescheduled this season.

“We are excited to have the opportunity to open the 2020 season at Baylor,” Houston Vice President for Athletics Chris Pezman said. “It will be exciting for both fan bases to renew this Southwest Conference rivalry. We are excited to give our student-athletes a chance to compete on a national stage to begin a new season.”