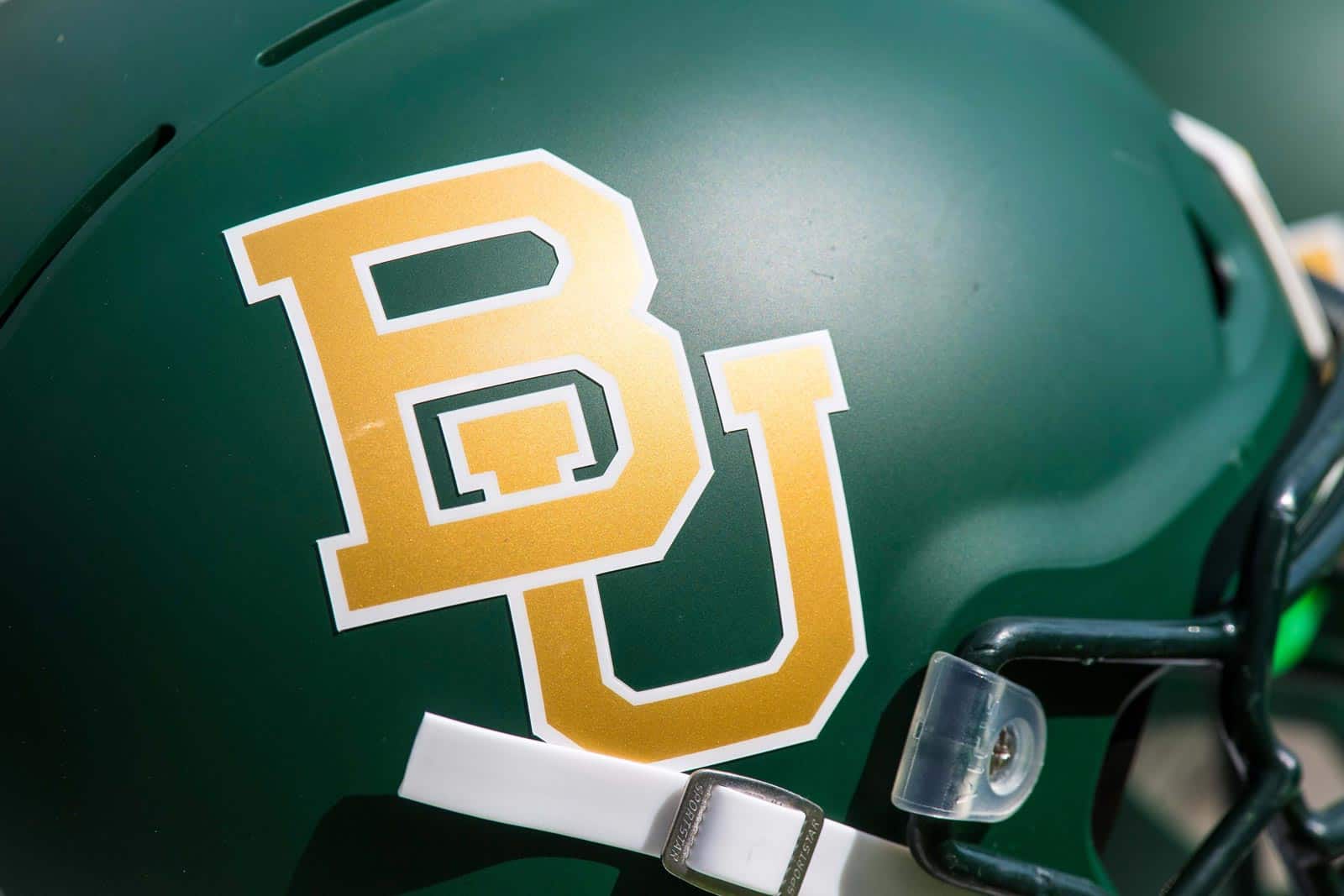 The Baylor Bears have added the Texas Southern Tigers to their 2021 football schedule, per their 2019 football media guide.

Baylor will host Texas Southern at McLane Stadium in Waco, Texas, on Saturday, September 11, 2021. The game will mark the first-ever meeting between the two schools.

Texas Southern competes in the Southwestern Athletic Conference (SWAC) in the Football Championship Subdivision. The Tigers finished the 2018 season 2-9 overall and 1-6 in SWAC play.

The addition of Texas Southern tentatively completes Baylor’s non-conference football schedule for the 2021 season. Baylor is slated to open the season at home against Texas State on Sept. 4 and later host BYU on Oct. 16.

Baylor is Texas Southern’s second scheduled non-conference opponent in 2021. The Tigers are also scheduled to play at Rice on Sept. 25.

Texas Southern now has games against Football Bowl Subdivision (FBS) opponents scheduled through the 2022 season. The Tigers play at Louisiana in 2019, at New Mexico State in 2020, at Baylor in 2021, and at UTSA in 2022.