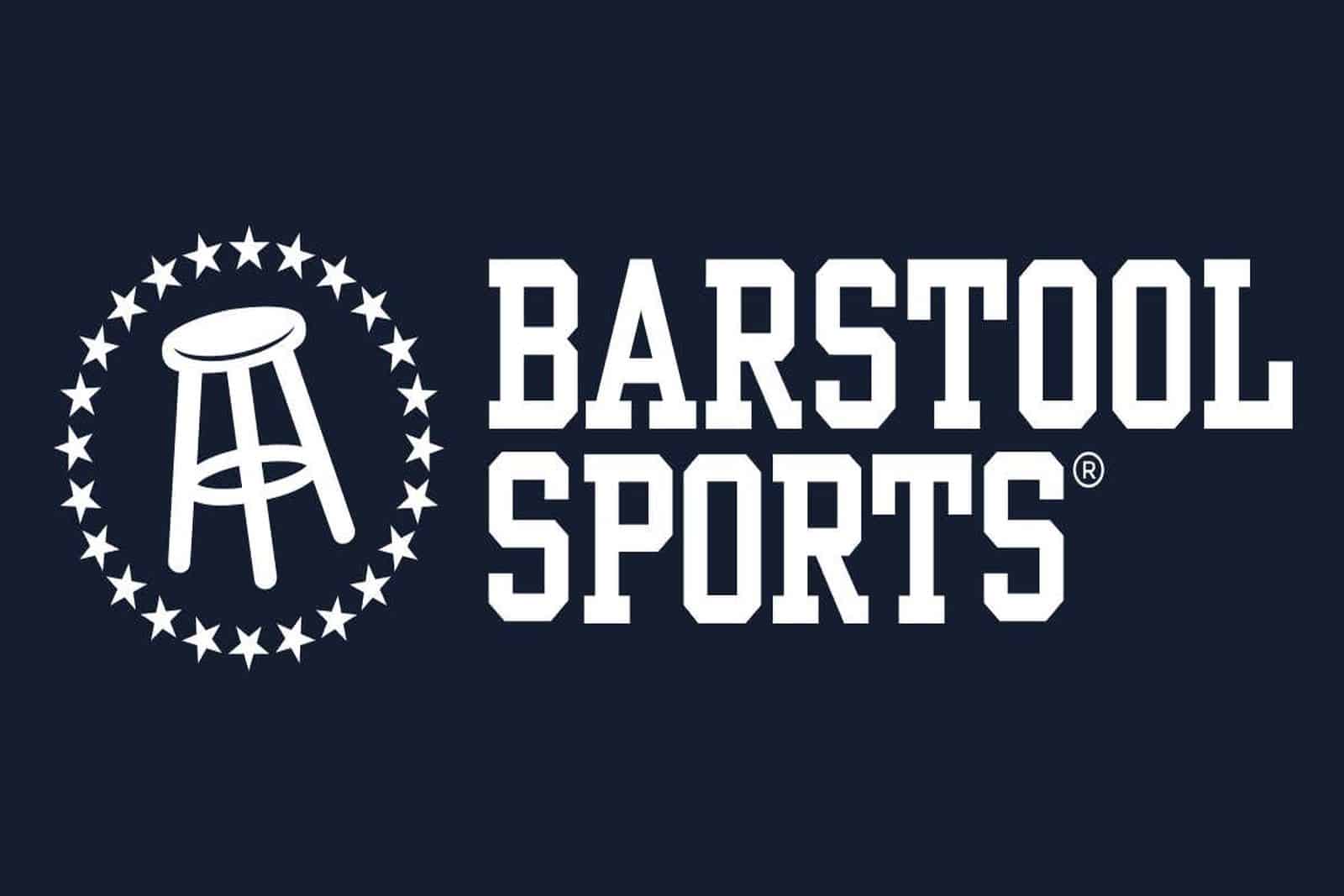 Barstool Sports will be the new sponsor and broadcaster of the Arizona Bowl, the company reported Tuesday.

The site “will have exclusive broadcasting rights, meaning the game will air only on Barstool Sports channels on New Year’s Eve Day with Barstool personalities fully immersed in the broadcast,” reported Dave Portnoy, who founded Barstool and continues to run the site and oversee content.

“We really believe that what we can do is take the best of traditional broadcast and take the best of traditional sponsorship and do both in a brand new way,” Barstool CEO Erika Nardini said in an interview reported by Sportico. “We think we’ll bring new fans. We know we will bring a level of energy, and we’ll cover the game in a way that is completely unique, and uniquely Barstool.

“It became clear our title sponsorship would have an implication on where the Arizona Bowl could be broadcast,” Nardini said. “There’s no reason we can’t play in the broadcast space, the sponsorship space and the comedy or personality and opinion space. Obviously, we want to make sure we do it right and do it well, but this is a watershed moment for rethinking where and how games are broadcast.”

“The Barstool team really thought creatively about all the different things they can do to innovate, not just as a title sponsor but with other elements like broadcast, events and experiences,” said Michael Schreiber, founder and CEO at Playfly Sports, the organization which helped arrange the deal. “It’s very different than any other title sponsorship out there.”

Financial details of the deal were not disclosed.

It’s a fresh look. Looking forward to it.

I’m not a fan of Barstool, but I find this to be hilarious.