Ball State to play at Miami Hurricanes in 2024 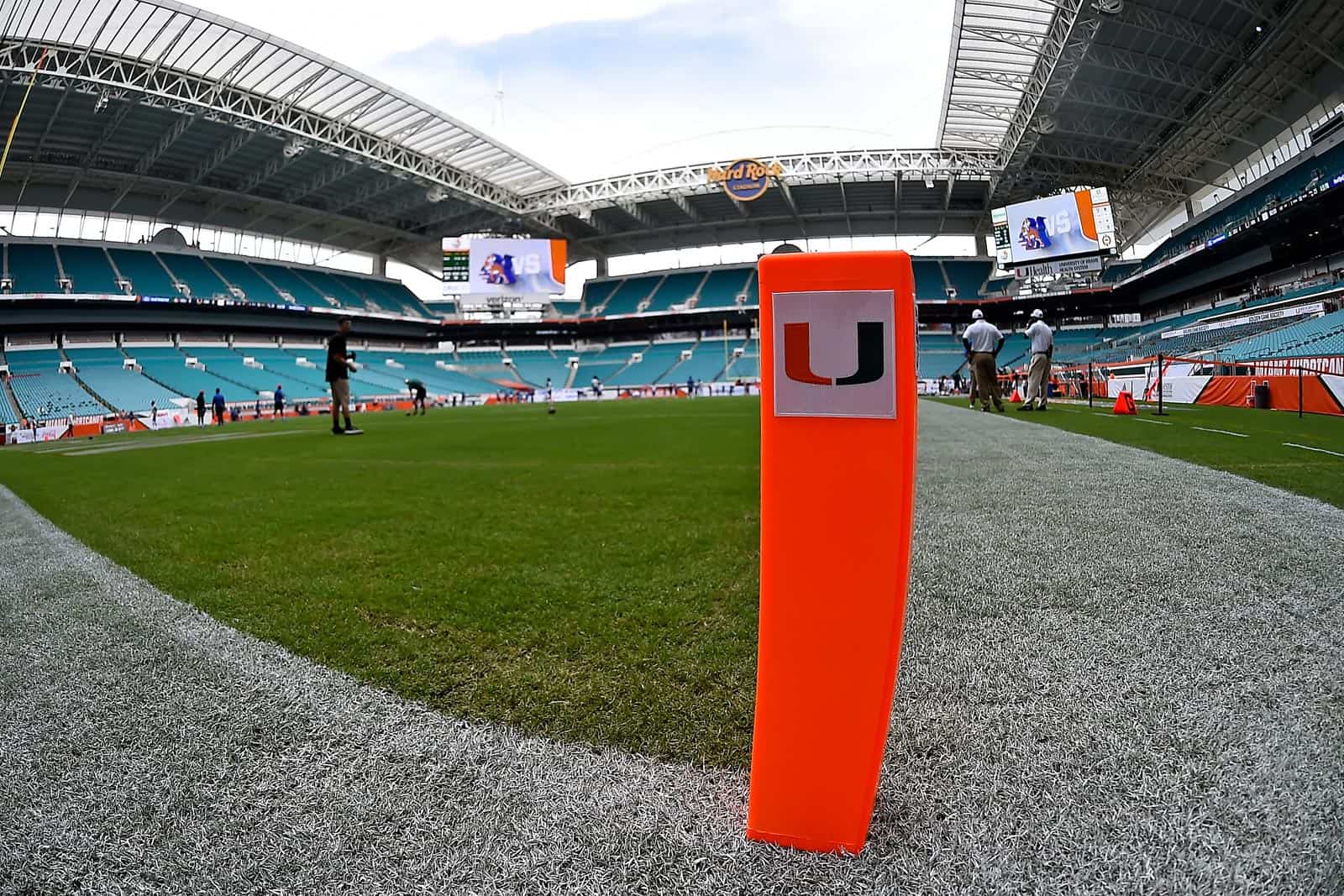 The Ball State Cardinals will play at the Miami Hurricanes in 2024, FBSchedules.com has learned.

A copy of the game contract was obtained from Ball State University via a state open records request.

Ball State will travel to take on Miami at Hard Rock Stadium in Miami Gardens, Fla., on Saturday, September 14, 2024. The Cardinals will receive a $1.5 million guarantee for playing the game, according to the copy of the contract.

The 2024 contest between Ball State and Miami will be the first-ever meeting between the two schools on the gridiron.

Miami is the third scheduled non-conference opponent for Ball State for the 2024 season. The Cardinals are scheduled to open the season at home in Muncie, Ind., against Army on Aug. 31 and later host Liberty on Sept. 21.

The addition of Ball State tentatively completes Miami’s 2024 football schedule. The Hurricanes are scheduled to open the season at Florida on Aug. 31 before hosting Florida A&M at Hard Rock Stadium in Sept. 7. Miami is also scheduled to play at Notre Dame on a date to be announced.

Ball State is scheduled to open the 2019 season on Saturday, Aug. 31 against the Indiana Hoosiers at Lucas Oil Stadium in Indianapolis, Ind. The Hurricanes opened their slate on Saturday, Aug. 24 with a 24-20 loss to the eighth-ranked Florida Gators.