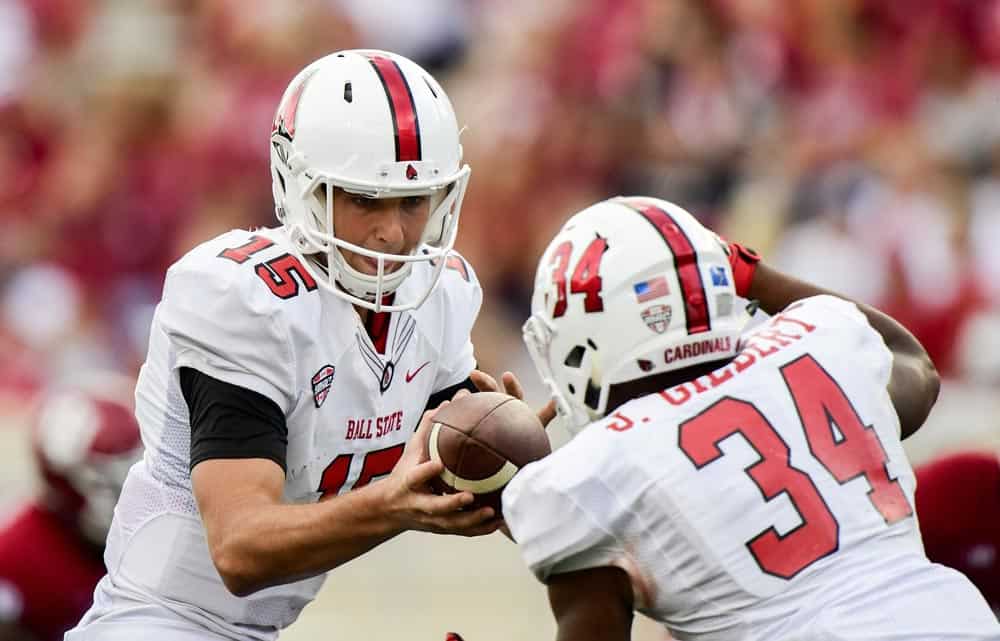 The Ball State Cardinals have added future football games against Tennessee Tech in 2017 and CCSU in 2018, FBSchedules.com has learned.

Ball State will host the Tennessee Tech Golden Eagles at Scheumann Stadium in Muncie, Ind. on Sept. 16, 2017. The Cardinals will pay the Golden Eagles a $375,000 guarantee for the game, according to a copy of the contract obtained from BSU via a public records request.

Tennessee Tech is a member of the Ohio Valley Conference in the Football Championship Subdivision (FCS). In 2015, TTU finished 4-7 overall and 3-5 in OVC play.

Ball State will open the 2018 season at home against the Central Connecticut State Blue Devils on Thursday, Aug. 30. According to a copy of the contract, CCSU will receive a $400,000 guarantee.

CCSU is a member of the Northeast Conference in the FCS. The Blue Devils finished the 2015 season 4-7 overall and 3-3 in NEC action.

Ball State has never face Tennessee Tech or CCSU on the football field. The addition of these two opponents tentatively completes Ball State’s non-conference schedule through 2019.