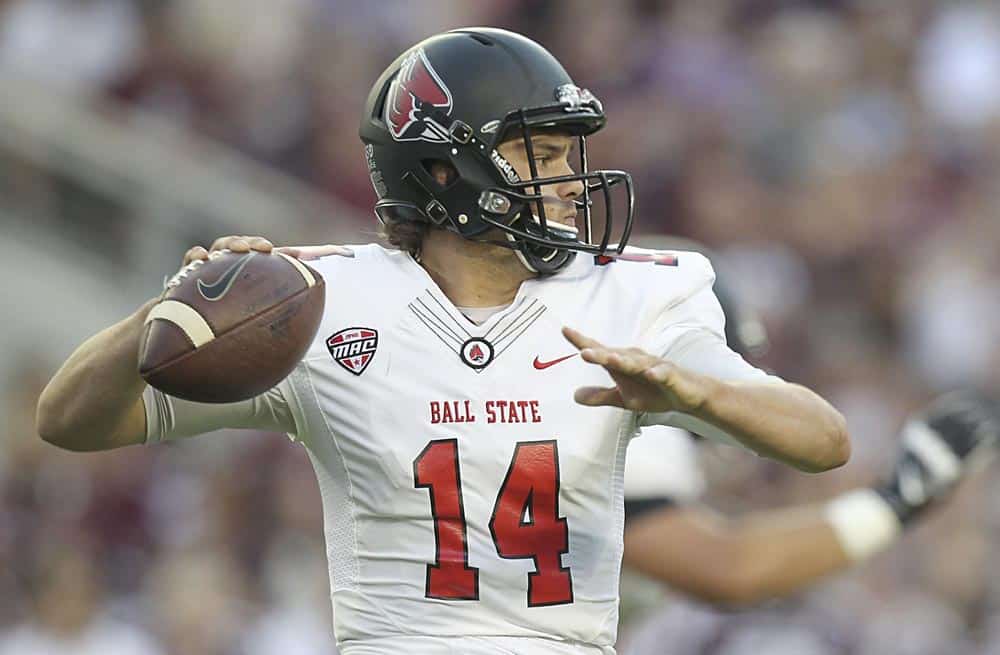 The Ball State Cardinals have added the Fordham Rams to their 2019 football schedule, according to the official website of Fordham athletics.

Ball State will host Fordham at Scheumann Stadium in Muncie, Indiana on Sept. 7, 2019. The game will be the first-ever meeting between the two schools on the gridiron.

Fordham is a member of the Patriot League in the Football Championship Subdivision (FCS). Last season, the Rams finished 9-3 overall and 5-1 in conference play, but fell to Chattanooga 50-20 in the FCS Playoffs.

The addition of Fordham has tentatively completed the 2019 non-conference schedule for Ball State. The Cardinals are scheduled to open the season against Indiana at Lucas Oil Stadium in Indianapolis on Aug. 31.

For a second, I thought this said Florida, not Fordham. I guess that’s now what we’ve come to expect schools like Florida and the rest of the SEC to do. Pathetic.