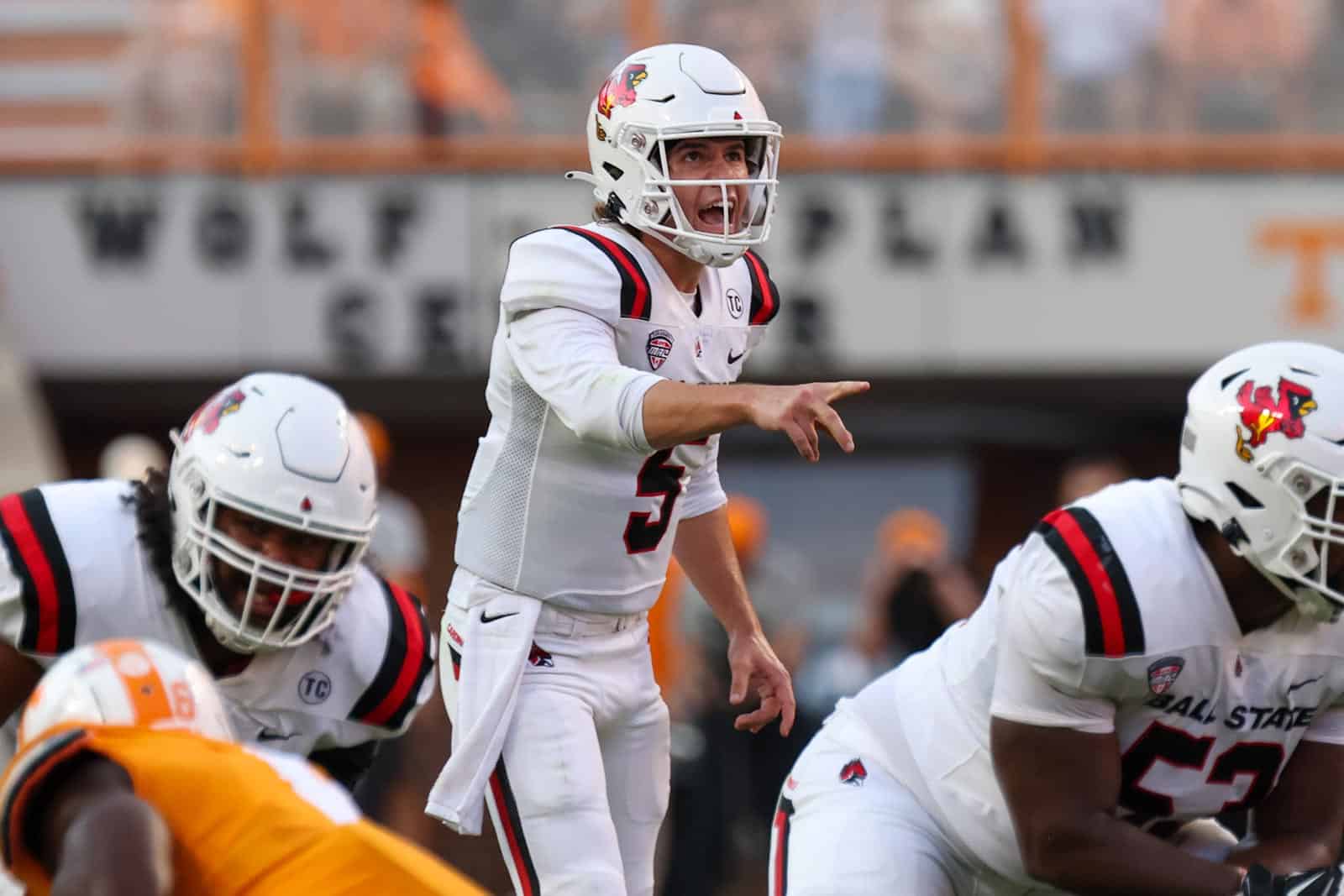 The Ball State Cardinals have added the Stony Brook Seawolves to their 2026 football schedule, FBSchedules.com has learned.

A copy of the football game contract with Stony Brook University was obtained from Ball State University via a state public records request.

Ball State will host Stony Brook at Scheumann Stadium in Muncie, Ind., on Saturday, Sept. 19, 2026, which will mark the first-ever meeting between the two schools on the gridiron. The Cardinals will pay the Seawolves a $325,000 guarantee for the game, per the copy of the contract.

Stony Brook is a member of the Colonial Athletic Association (CAA) in the Football Championship Subdivision (FCS). The Seawolves finished the 2021 season 5-6 overall and are 0-2 so far this season.

Ball State is scheduled to open the 2026 season with consecutive non-conference contests on the road against the Ohio State Buckeyes on Sept. 5 and the Indiana Hoosiers on Sept. 12. After hosting Stony Brook on Sept. 19, the Cardinals will return to the road to visit the Liberty Flames on Sept. 26.

A previously scheduled game on the road against the Western Kentucky Hilltoppers on Sept. 19, 2026 has been pushed back two seasons and will now be played on Sept. 16, 2028, according to a copy of the contract amendment obtained by FBSchedules.com.

Ball State is the first known opponent for Stony Brook for the 2026 season.