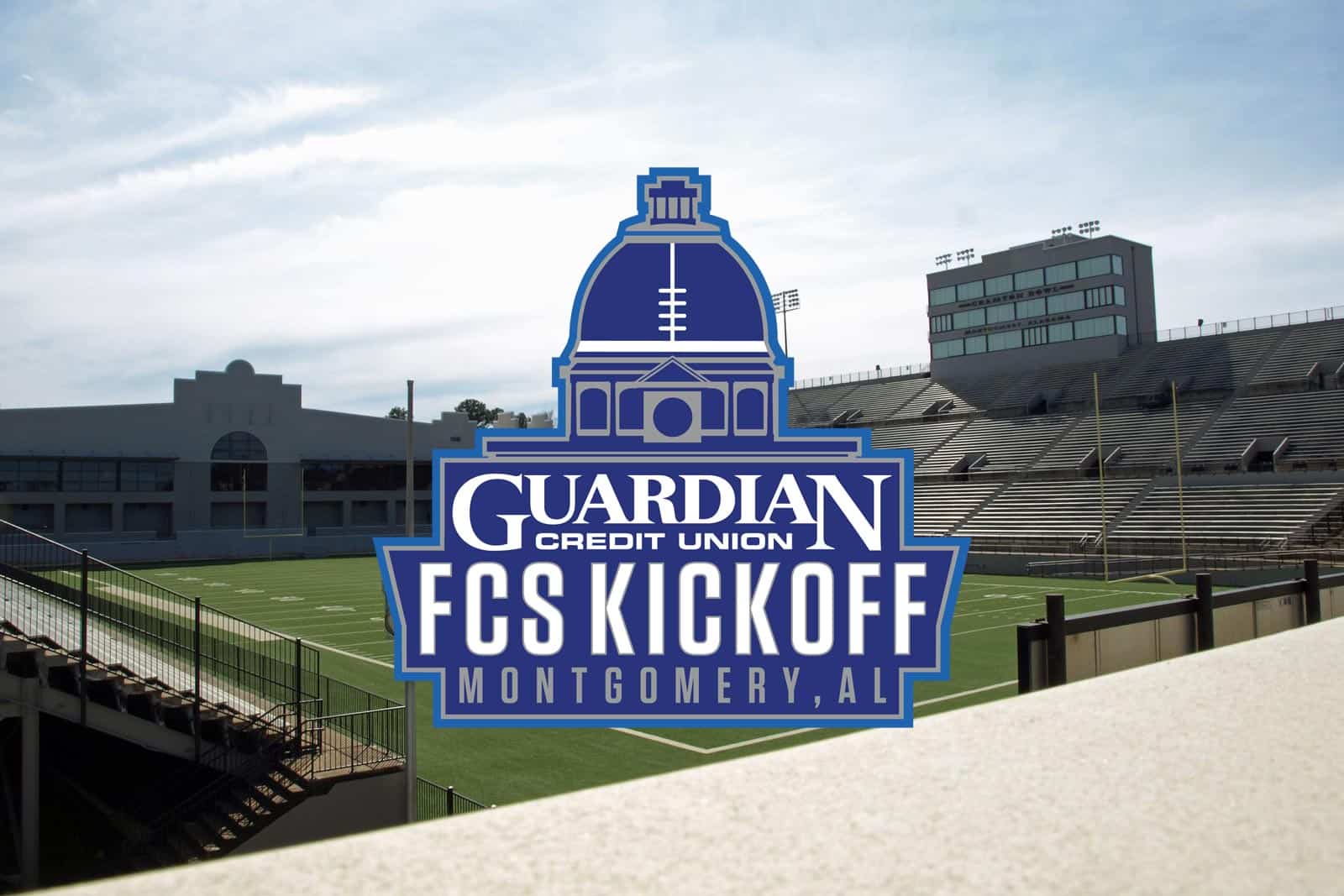 The Austin Peay Governors and the Central Arkansas Bears will play in the season-opening 2020 Guardian Credit Union FCS Kickoff, both schools announced on Wednesday.

The game will be played in Week Zero on Saturday, Aug. 29, 2020 at the Cramton Bowl in Montgomery, Ala. The contest, previously scheduled to be played at Central Arkansas on Sept. 19, will be televised on one of the ESPN networks following the Notre Dame-Navy game that will be played in Dublin, Ireland.

Per NCAA rules, FCS games that are nationally televised (not internet only) can be played in Week Zero, which is the nickname for the games played on the Saturday prior to Labor Day weekend.

“We could not be more excited to participate in the Guardian Credit Union FCS Kickoff,” said Gerald Harrison, Austin Peay University Director of Athletics. “This game provides us an opportunity to display the Austin Peay spirit on the national stage. I know our student-athletes and all of Stacheville will enjoy the southern hospitality provided by the great folks in the City of Montgomery. Many thanks to Johnny Williams, the selection committee, and ESPN for this gargantuan opportunity!”

Austin Peay and Central Arkansas met last season in Week 2 in Clarksville, Tenn. The Bears defeated the Governors in that contest, 24-16, to extend their overall lead in the series to 2-0.

“We are excited to be selected to participate in the Guardian Credit Union FCS Kickoff,” University of Central Arkansas Director of Athletics Dr. Brad Teague said. “To be the only game on TV at that time will showcase our great university and athletics program. We are proud that the University of Central Arkansas will be represented in a national game. This is an opportunity that presents itself infrequently and we do not take that lightly. We want to make sure this game day is a special day for our Bear Nation.’

This will be the fourth consecutive season that the Guardian Credit Union FCS Kickoff will be played at the Cramton Bowl. FCS Kickoff games from 2014 through 2016 were played on the campus of one of the teams.

Awesome! Week 0 is getting to be huge now. Boise State can still play on week 0 ( Hawaii Rule ) I hope they switch a game to it! Maybe Florida State or Air Force.