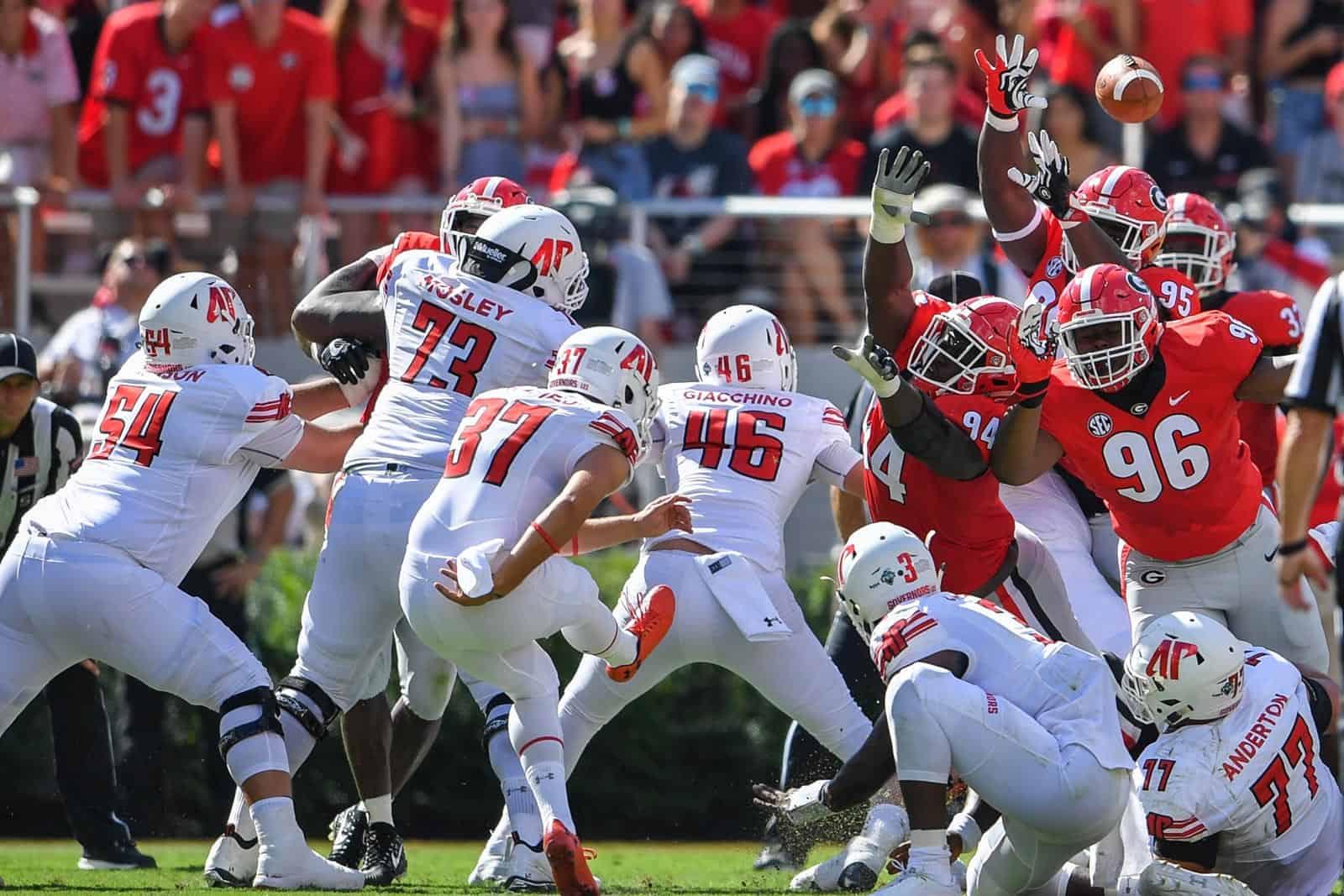 Austin Peay will open the 2020 season in the Guardian Credit Union FCS Kickoff at the Cramton Bowl in Montgomery, Ala. The Governors will take on the Central Arkansas Bears in that contest, which is slated for Week Zero on Saturday, Aug. 29.

The following week on Sept. 5, Austin Peay travels to take on the Cincinnati Bearcats. Cincinnati is led by head coach Luke Fickell, who recently turned down overtures from Michigan State University to replace Mark Dantonio, who retired.

Austin Peay opens their home schedule at Fortera Stadium in Clarksville, Tenn., on Sept. 12 against the UT Martin Skyhawks, which is also their Ohio Valley Conference (OVC) opener.

After their first open date of the season (Sept. 19), Austin Peay hosts the ETSU Buccaneers on Sept. 26, which concludes the non-conference portion of their schedule.

The Govs return to OVC action on Oct. 3 when they travel to take on the Eastern Illinois Panthers before returning to Fortera Stadium to host the Eastern Kentucky Colonels on Oct. 10.

Austin Peay hits the road again to take on the Jacksonville State Gamecocks on Oct. 17. After their second and final open date of the season (Oct. 24), the Governors travel to face the Southeast Missouri RedHawks on Halloween (Oct. 31).

Two of Austin Peay’s final three games of the regular-season are at home in Clarksville. The Govs host the Tennessee State Tigers on Nov. 7 (Homecoming), play at the Tennessee Tech Golden Eagles on Nov. 14, and conclude at home against the Murray State Racers on Nov. 21.