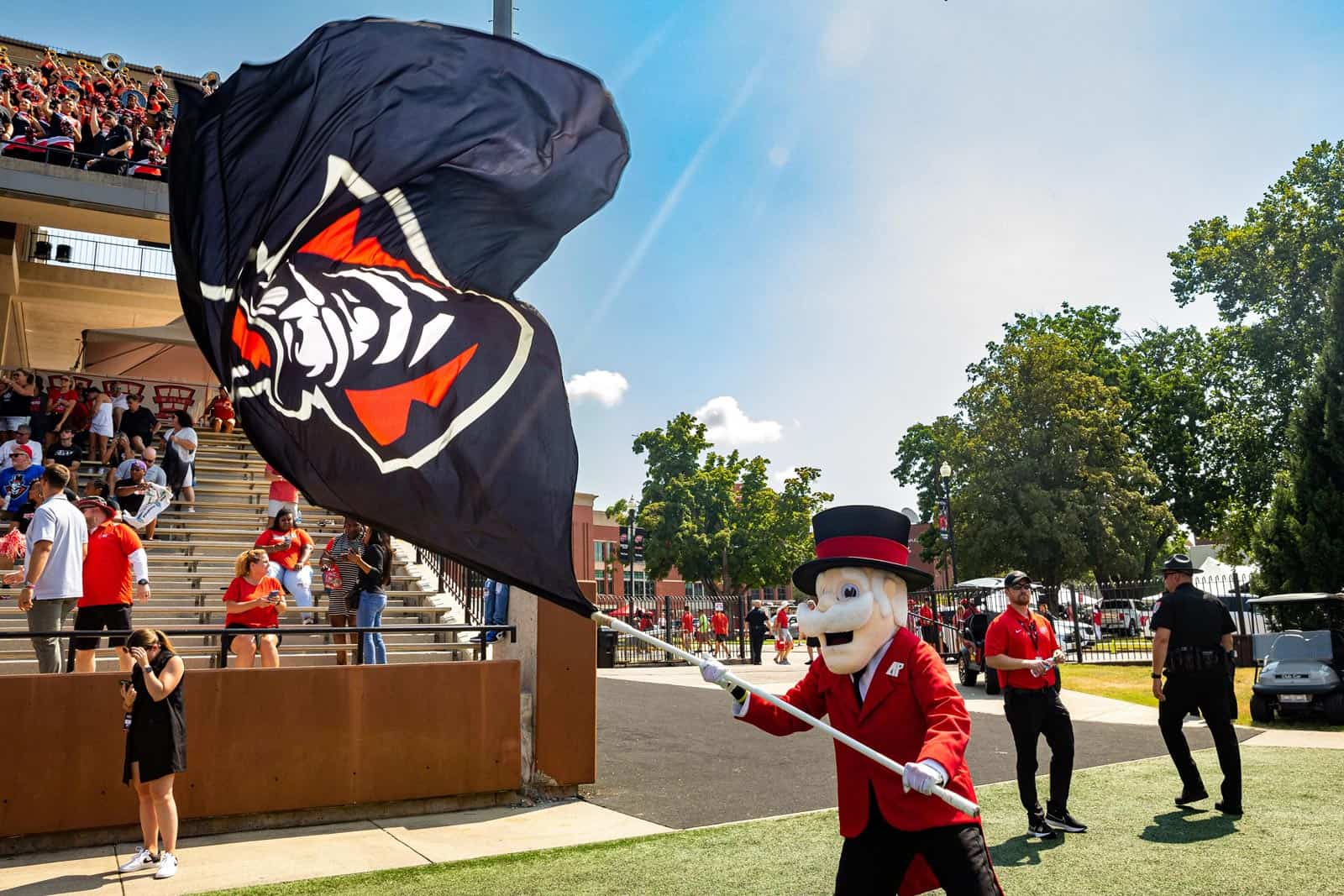 The Austin Peay Governors have added three opponents to their future football schedules, according to a release from the school.

Austin Peay will host the ETSU Buccaneers at Fortera Stadium in Clarksville, Tenn., on Saturday, Sept. 16, 2023, which will mark their 30th overall meeting. The two schools were supposed to square off in 2020 in the second game of a home-and-home series, but the contest was canceled due to the COVID-19 pandemic.

Two weeks later on Saturday, Sept. 30, Austin Peay will travel to take on the Lindenwood Lions at Harlen C. Hunter Stadium in St. Charles, Mo. The game will mark the first-ever meeting between the two schools on the gridiron.

Austin Peay has also added a home contest against the Gardner-Webb Runnin’ Bulldogs on Saturday, Nov. 14 at Fortera Stadium. The two schools previously met in a home-and-home series during the 2007 and 2008 seasons.

“We are thrilled to announce the addition of what should be three very competitive FCS games to our 2023 football schedule,” said Austin Peay Vice President and Director of Athletics Gerald Harrison. “We have provided our football team with a challenging nonconference schedule that will prepare them for what is sure to be another tough ASUN Conference slate.”

With the addition of these three games, Austin Peay has completed their non-conference schedule for the 2023 season. The Govs are scheduled to open the season with back-to-back games on the road at the Southern Illinois Salukis on Sept. 2 and at the Tennessee Volunteers on Sept. 9.

Check the Buccaneers, governors, Runnin-bulldogs Schedules to find out.

Lindenwood Uni. Lions are Not eligible for the Playoffs till they’re a full Division !AA Program in 2026.

They are making the most of 2022 by playing winning Football so far, Teams playing them have a strong Program to overcome. If the opposing Team loses, they cannot hide from their own Deficiencies ,making themselves better in the Process.
Lindenwood Uni., along with Stonehill Uni. are in their 1st Year moving from Division 2.

Jacksonville ST Uni. Gamecocks & Sam Houston State Bearkats are in their 1st Year moving from 1AA to 1A.