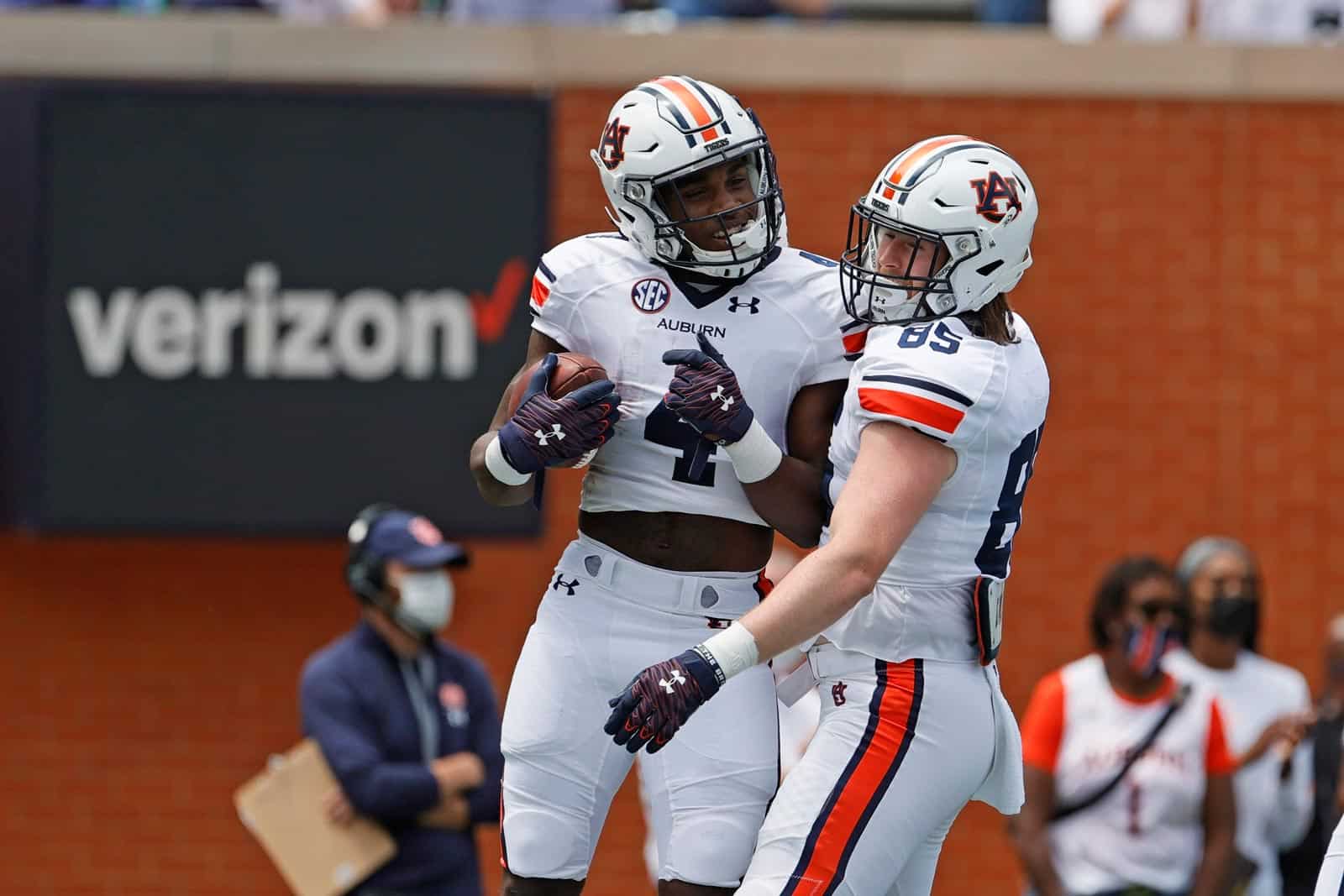 The Auburn Tigers and the Miami Hurricanes have scheduled a home-and-home football series for the 2029 and 2030 seasons, both schools announced on Thursday.

In the first game of the series, Auburn will travel to take on Miami at Hard Rock Stadium in Miami Gardens, Fla., on Saturday, Sept. 1, 2029. The series will conclude the following season when the Tigers host the Hurricanes at Jordan-Hare Stadium in Auburn, Ala., on Saturday, Aug. 31, 2030.

Auburn and Miami first met on the gridiron in 1944 and have played a total of 11 contests. In their most recent matchup in the 1984 Kickoff Classic in East Rutherford, N.J., Miami defeated Auburn 20-18, but the Tigers still lead the overall series 7-4.

“We are excited to add Auburn to our future football schedule,” Miami Director of Athletics Blake James said. “We remain committed to scheduling top programs for our non-conference games and these two matchups will be a terrific showcase for two passionate and tradition-rich fan bases.”

Funnily enough, I was looking at Miami’s headlines and schedules earlier in the morning, and just now they announce a new opponent.

I’m fascinated by the Hurricanes even tho I’m an Oregon fan.