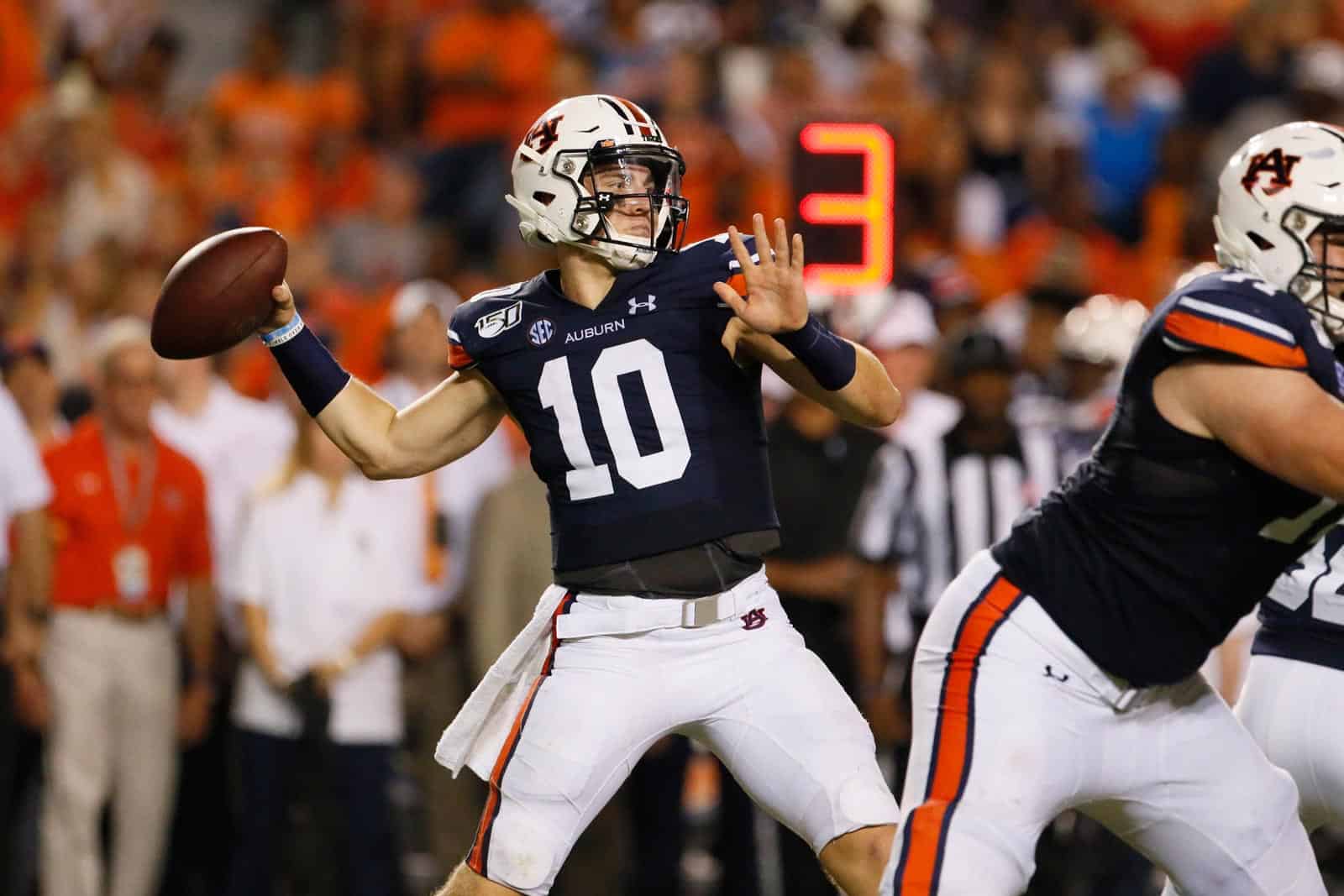 The Auburn Tigers have added the South Alabama Jaguars to their 2025 football schedule, according to an announcement from USA on Thursday.

Auburn will host South Alabama at Jordan-Hare Stadium in Auburn, Ala., on September 13, 2025. The game will mark the first-ever meeting between the two schools on the gridiron.

The game will also mark Auburn’s first non-conference contest against an in-state Football Bowl Subdivision (FBS) opponent since they hosted and defeated UAB in 1996. The Tigers have played UAB just once and have never played Troy.

South Alabama is the second announced non-conference opponent for Auburn in 2025. The Tigers are also scheduled to play at Baylor on Aug. 31, which is the first game of a home-and-home series that concludes at Baylor the following season.

“This is a fantastic opportunity for Jaguar football to get to play an in-state SEC school,” said USA head coach Steve Campbell. “They are a perennial top-10 program that has produced several Heisman Trophy winners, it will definitely be great to be able to face them.  Playing an in-state SEC school will help us in many areas.”

South Alabama now has three non-conference opponents scheduled for the 2025 season. The Jaguars are scheduled to host Tulane on Sept. 6 and play at North Texas on Sept. 27.

The fourth and final non-conference opponent for South Alabama in 2025 will likely come from the Football Championship Subdivision (FCS).