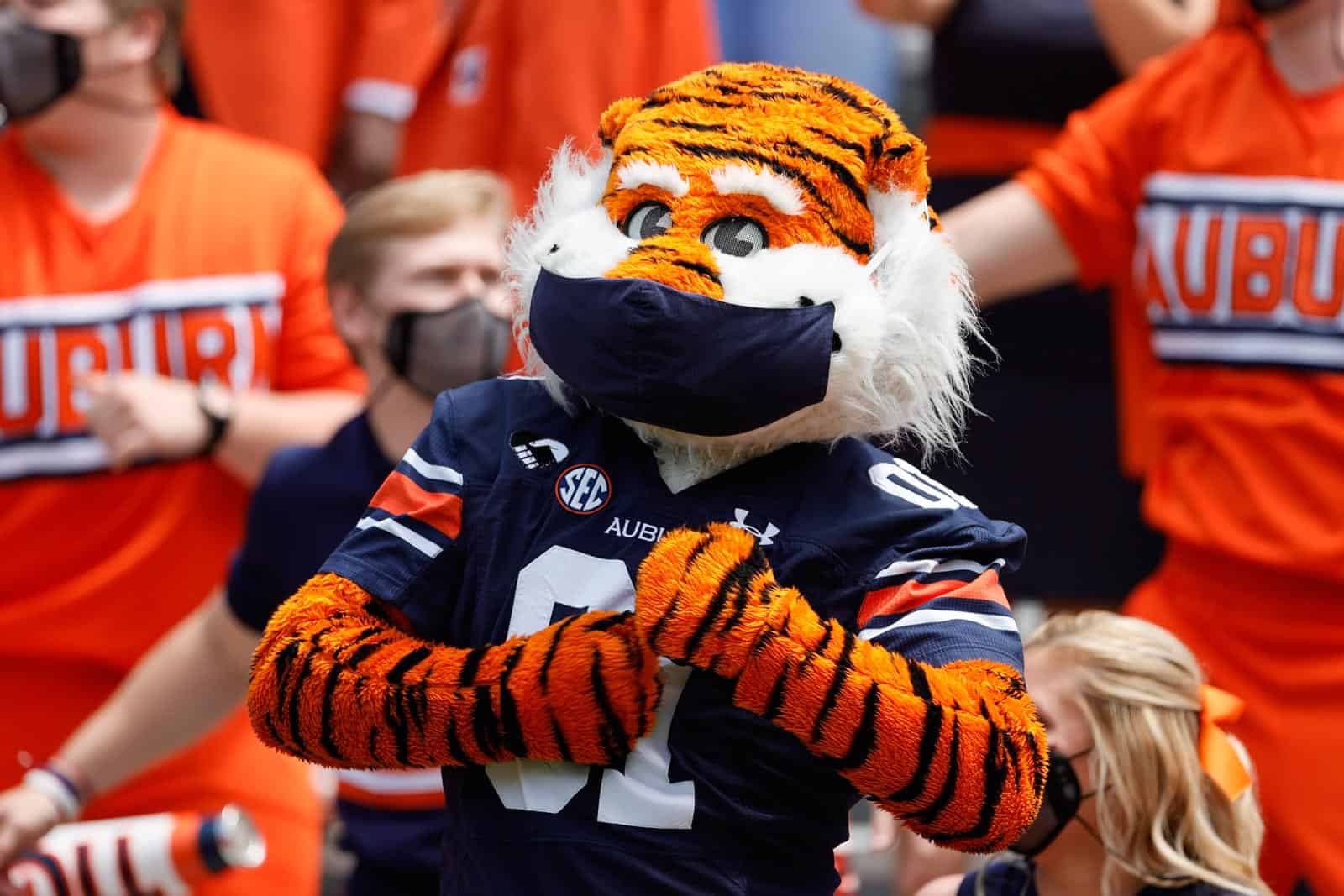 The Auburn Tigers have added the Ball State Cardinals to their 2025 football schedule, it was announced on Wednesday.

Auburn will host Ball State at Jordan Hare Stadium in Auburn, Ala., on Saturday, Sept. 6, 2025. The game will mark the fourth meeting between the two schools on the gridiron.

Auburn and Ball State first met on the gridiron on Sept. 1, 2001. In their most recent matchup in 2009, the Tigers defeated the Cardinals 54-30 to extend their unbeaten advantage in the series to 3-0.

Ball State is the third known opponent for Auburn’s non-conference schedule in 2025. The Tigers are slated to open the season on the road against Baylor on Aug. 30 and will also host South Alabama on Sept. 13.

“This game will provide our football student-athletes a platform to compete on another big stage with a rich intercollegiate sporting experience,” said BSU Deputy Athletic Director Haven Fields, an Auburn graduate. “It will enhance our recruiting efforts and create memories that will last a lifetime.”

“As an Auburn alum and football letterman, it is exciting to have the opportunity to travel back South to compete against the SEC.”

Ball State now has three announced non-conference opponents for 2025, and all three are road contests. In addition to visiting Auburn, the Cardinals will make the trip to play Purdue on Aug. 30 and UConn on Sept. 20.