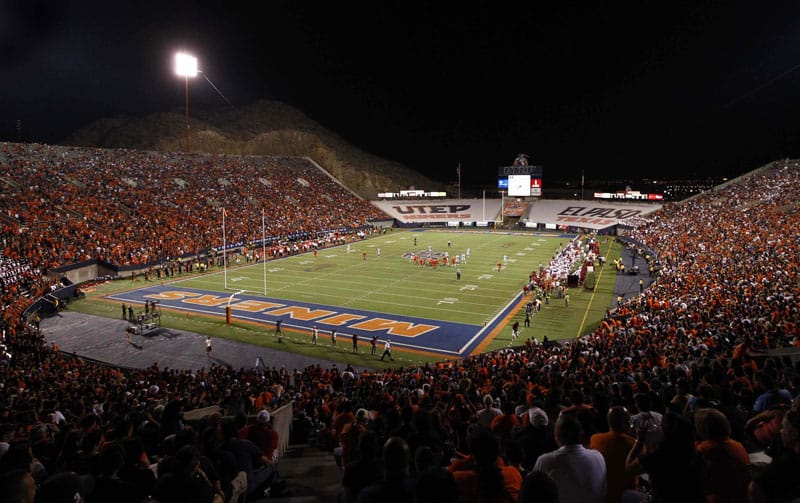 The Army Black Knights and the UTEP Miners have scheduled a home-and-home football series for 2016 and 2017, the El Paso Times has reported.

UTEP will host the first game of the series at Sun Bowl Stadium in El Paso on Sept. 17, 2016. The Miners will then travel to take on the Black Knights at Michie Stadium in West Point, NY during the 2017 season.

The 2016 contest will be the first ever meeting between Army and UTEP on the gridiron.

“We’ve tried for 15 years to get Army here,” UTEP Athletic Director Bob Stull told the Times. “They’ve always been booked, but we finally got a contract.”

Army, which has not officially released any future football schedules, has several other games tentatively set for 2016, including matchups with Notre Dame at the Alamodome and Navy in Baltimore.